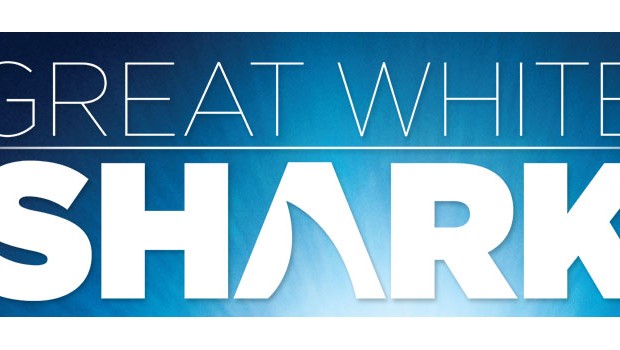 Summary: Great White Shark 3D is one of the most moving documentaries that I have seen which successfully removes the demonization of these majestic creatures

Great White Shark 3D is a powerful documentary by directors Luke Cresswell and Steve McNicholas that successfully removes the demonization of these ancient animals. It also highlights their power and that they are a vital part of Earth’s ecosystem and more importantly, conservation is actually working for the Great Whites.

The information presented in Great White Shark is narrated by Bill Nighy and helps remove the stigma and misinformation about these creatures. Unfortunately the movie Jaws did not help the plight of the Great Whit which almost had these animals hunted to extinction. It does not help that an entire set of teeth from the Great White can fetch up to $20,000 on the black market or that fins are valued in certain cuisines from around the world. With that said, this documentary successfully brings together a group of experts who educate the viewer about these sharks and help demystify the myth that these are crazed killing machines. The film also touches upon the pollution that mankind is causing in our oceans such as mercury poisoning which is having huge effects on marine mammals and fish. Ironically, white sharks are not affected by this poison which also means they could hold other beneficial secrets to mankind. The viewer is also presented with the hierarchy of the Great White, including some of their migratory paths, mating and predation skills. There is one scene in the film where researchers use a wooden seal to highlight the power of the Great White as they breach the water in an attempt to capture their prey. It’s scenes like this that really highlight the power and majesty of these misunderstood creatures.

Another highlight of the film are the researchers who tag white sharks in order to follow their migration patterns and watching these men catch juvenile sharks and tagging them is quite amazing as by laying these sharks on their backs, they actually fall asleep. However as the film progresses, two free drivers by the name of William Winram and Fred Buyle actually tag fully grown Great Whites at Guadalupe with no cages. It’s actually a very powerful moment in the film. Watching these free drivers swim with the great white shark truly demystifies that these sharks are crazed killing machines and is quite inspiring and moving seeing it on the giant IMAX screen. They are actually quite a graceful species. This is not to say that these sharks are not dangerous but through years of swimming and research, these free drivers have learned how to read the white shark in order to ensure their own safety that creates a mutual respect between species. Apparently by keeping eye contact with the Great Whites, it enforces with them that humans are not prey.

Great White Shark 3D is one of the most moving documentaries that I have seen which successfully removes the demonization of these majestic and vital creatures to our planet. The highlight of the film is watching the free drivers swim with the Great Whites and also hearing that the conservation is actually working and hopefully this continues. What a documentary!