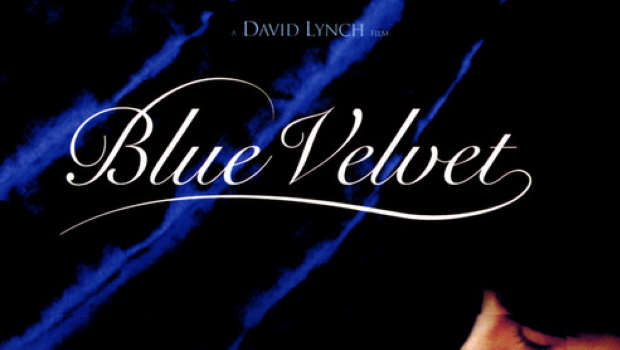 I’m going to be “controversial” here and state that I liked David Lynch’s Dune. I say that because I want to be clear that I’m not opposed to David Lynch… but I didn’t particularly like Blue Velvet. It’s not that it’s a terrible film… I was able to watch from start to finish without feeling compelled to shut it off… but it just never grabbed me. Much like Isabella Rossellini’s singing in the film, it may not be technically wrong… but it didn’t sing to me.

The story revolves around Jeffrey Beaumont (MacLachlan) who returns home after his father suffers a stroke, on his way back from visiting his father in hospital he discovers a severed human ear. Upon taking the ear to the police he finds they show less enthusiasm to get to the bottom of what happened to the ear’s former owner than he does and so he takes it upon himself to find out. With the help of the local police detectives daughter Jeffrey slowly uncovers the dark story behind the ear and learns of some very disturbing people and events in the process.

The video transfer is quite fine here and for those focused on the cinematography will no doubt enjoy the 1:78:1 aspect ratio as we are taken through the first scenes of the movie setting the outward tone of the “idyllic” small town. Those visuals retain their clarity when we are later subjected to the more hidden, underworld of this seemingly innocent township. The audio is a bit up and down… and by that I mean literally in regards to the volume. There are scenes in which characters are whispering to each other and if you have any sort of ambient noise (such as central heating) you may miss what they say. The obvious solution would be to turn the volume up… but if you do that you are likely to have your ears blown out when you encounter Dennis Hopper’s character Frank Booth who has two vocal settings “calm” and “enraged”… so that’s not the best solution.

If you check review sites the general consensus is that Blue Velvet is a “masterpiece”, “Strange but utterly mesmerising” and “the definition of a must-see movie”. Which would lead you to believe it is a truly amazing bit of cinema. I thought about that for a moment and came to the conclusion (rightly or wrongly) that those who have watched the film to review it… are people who possibly were the target audience to begin with. Or to put it another way… I don’t think the average reviewer of Blue Velvet is the average viewer of film but is more likely a “critic”… someone feeling they must see the divine in the obscure. Or I’m simply a jaded, wannabe who can’t see the brilliance through the bland? As I mentioned before… it’s not so bad that I felt the need to switch off… Laura Dern was quite captivating and certainly provided a large part of my reason to continue watching… but the story just wasn’t compelling… it touched on elements that are quite intriguing, masochism, sexual “deviancy” and the like… but doesn’t really delve into them any more than simply presenting them for shock value. It feels like the “ideas board” for a movie… a conglomeration of ideas that are thrown out almost word association style in order to get an idea of themes that you might want to tackle… then you refine those ideas and find what makes them truly compelling. Blue Velvet kind of feels like there were some themes David Lynch wanted to delve into… but he forgot or neglected to do so in a way that made them interesting.

Ultimately I wouldn’t really recommend this film. I don’t plan on watching it again but it’s not even the sort of “I’ve watched it once, that was more than enough” that Mother was… Mother was confronting and hard to view in parts… but (once I read of what the intent was and the symbology)… it kind of made sense. Blue Velvet seems like it maybe wants to be something… but gets lost and ends up simply being many disparate elements mashed together… I understand that contrast forms a part of the story… but I think the way it is explored could have been done better… the dual lives of what people present “in public” versus how they are behind closed doors is a fascinating arena to explore… but this isn’t the way to do it. 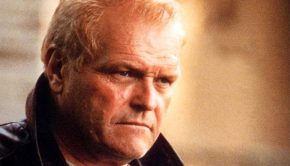 To Catch A Killer DVD Review →