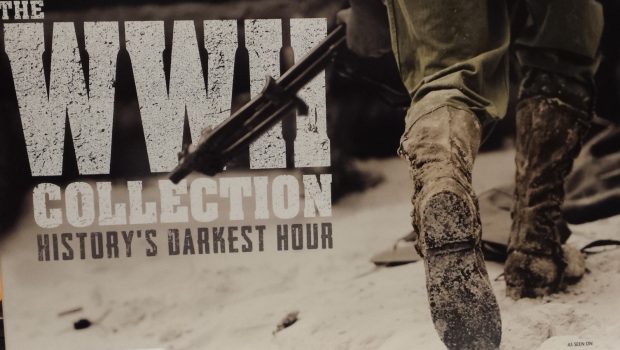 Summary: Covering things most of us knew but no doubt bringing to light things many of us were unaware of... this collection has a bit of something for anyone interested history of World War II.

Over the years The History Channel and the like have developed a reputation for having more content on World War II than anything else (with the possible exception of Sharks). But when I sit down to watch collections such as this, The WWII Collection: History’s Darkest Hour… it’s easy to see why that is the case. There is still so much to learn about the horrible events that took place leading up to and during (and after) the war that I have no doubt many more documentaries could still be released and the average viewer would still gain some new knowledge. 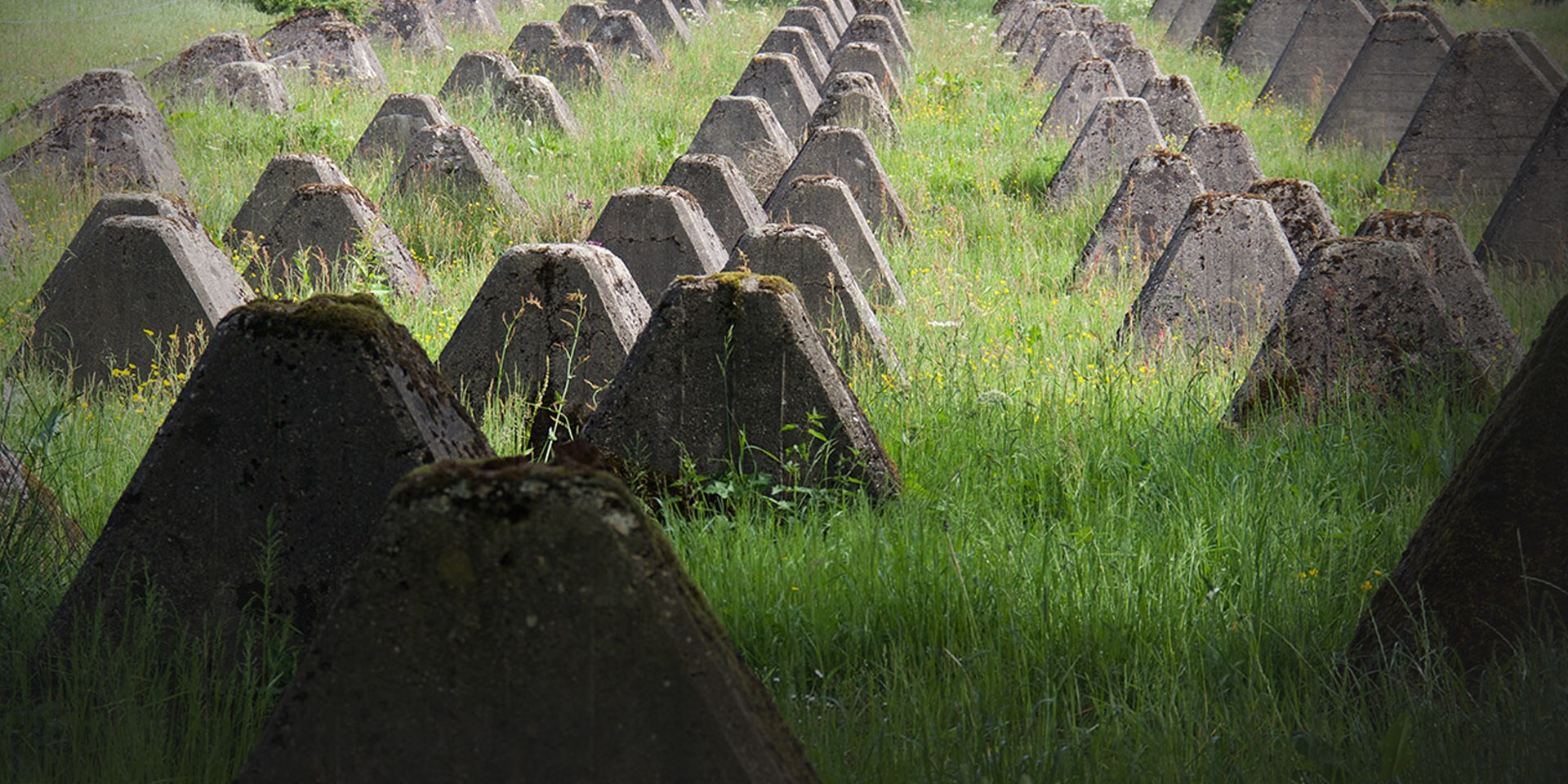 I will say that there are a couple of shows in this collection that form the DVD equivalent of click bait “The Hunt For Hitler” which asks the question “did Hitler really die in his bunker, or did he flee to live the rest of his life in hiding… *spoilers*… yes he died in his bunker. Joining that wonderful lure is the bonus that asks if a small town with a high rate of twins is in fact evidence of Mengele’s continuation of his studies after the war… *spoilers*… no it’s not. Having said that… both documentaries do in fact contain some interesting detective work and some of the techniques used to uncover the truth are in and of themselves quite interesting… but yes, very click baity.

Nazi Megastructures I think was the real eye opener for me, I knew of many of the projects… but the size and scale of many of them just hadn’t been made quite so apparent before. To see someone standing at the base of one of the giant bunkers in Hitler’s compound really gives a sense of just how ludicrously big they were… having said that, it sounds like the double roofing that the Nazi’s seemed to employ so much was quite worth the effort (as made very evident in the episode about the U-Boat docks). The series features historic footage mixed with visits to some of the sites as they stand now and experts explaining just what the structures meant, how they came to be and how they came undone. 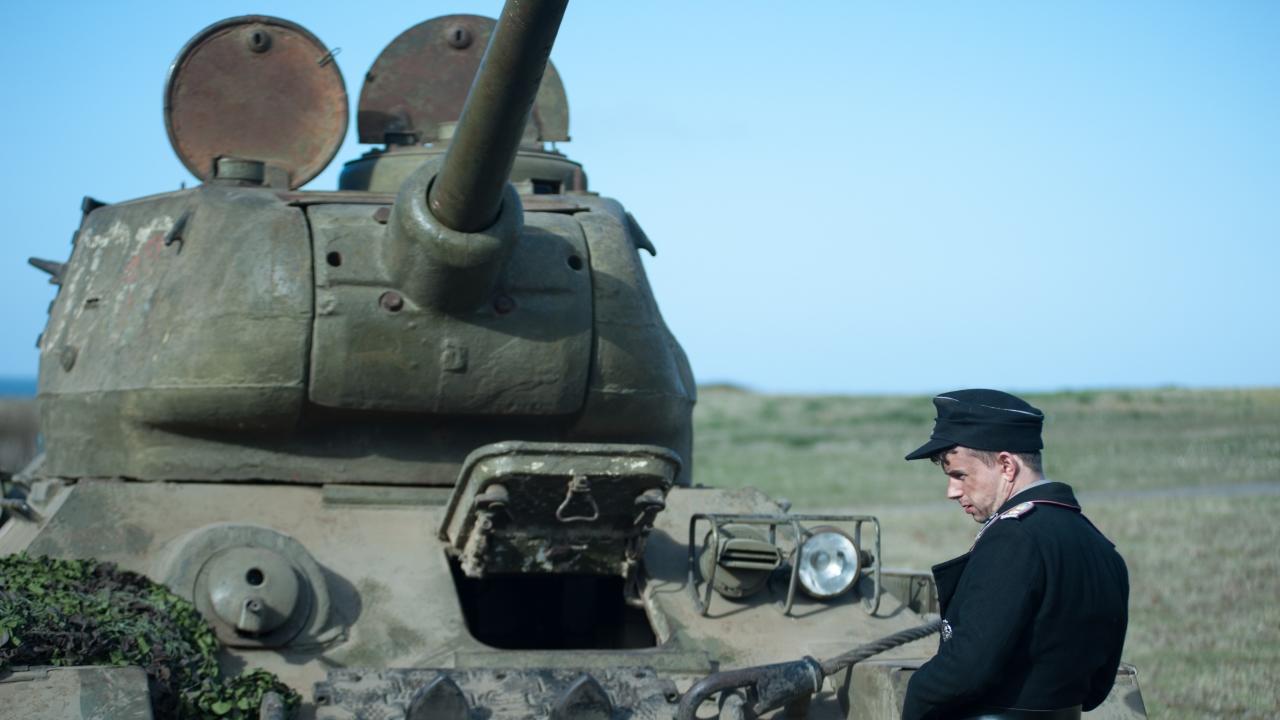 I think what I took away from the series the most is how terrible it was that such promising intellects, the genius behind such developments, wasted their talents on tools of war. There were of course some silver linings Wernher Von Braun continuing his work in rocketery with the Allies and playing a major role in the space race being the main one that comes to mind (as to whether his interests were always in space flight and he simply did what he felt he had to in aiding the Nazi’s due to the time and place he found himself in… who can really know). 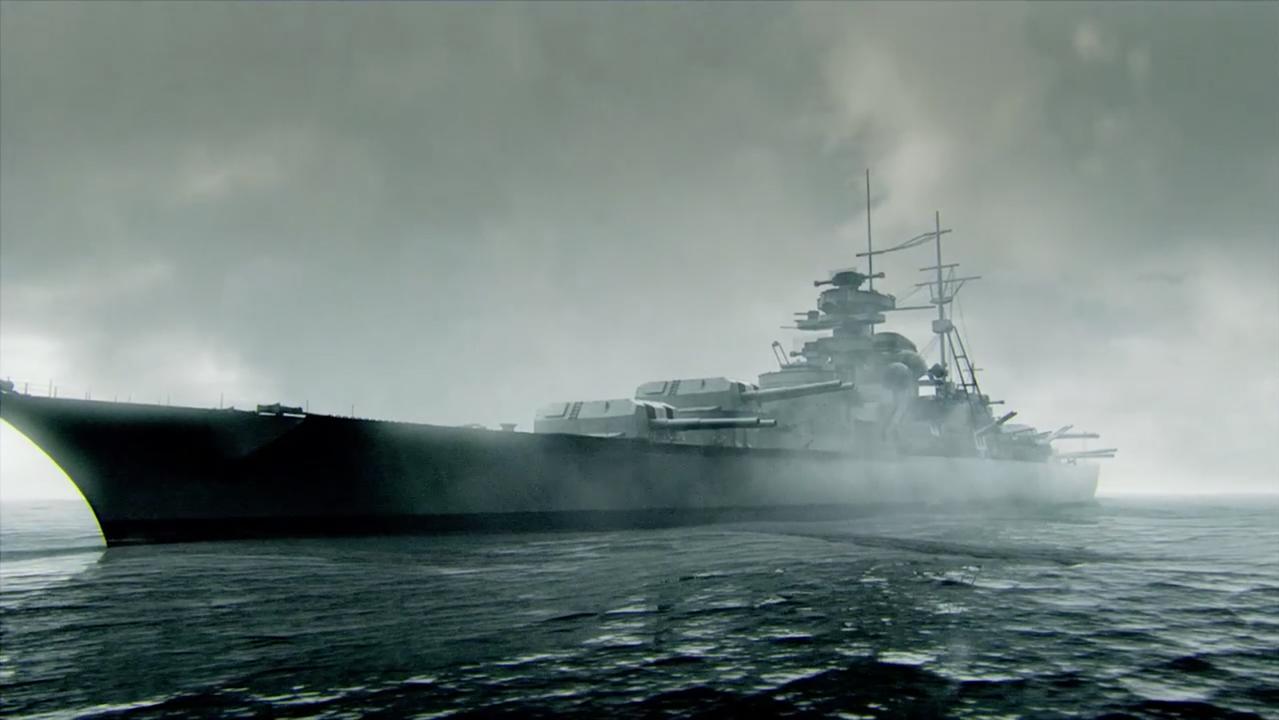 Visually the collection is very good quality… the archival footage varies in clarity which is to be expected… some look as though they have had small segments coloured while the rest remains black and white and I did find that a bit distracting… but it is also possible they were actually originally coloured film and some colour has faded… I do suspect the former though. The re-enactments and modern day footage though is all very clear and bright and helps provide some clarity to the scenes that these amazing (albeit for the worst reasons) events and structures existed in. 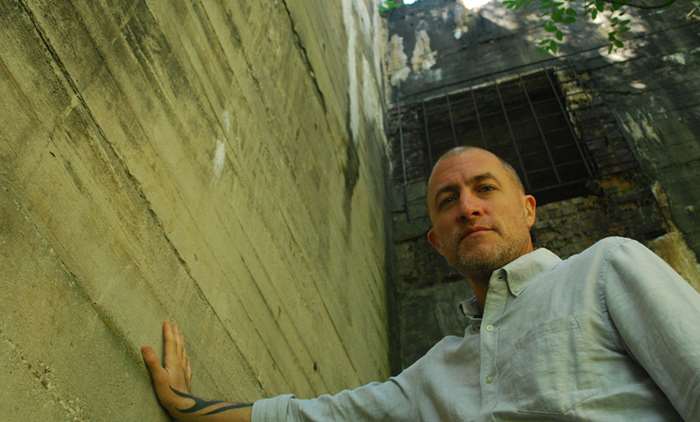 For the War fan/historian this is a great collection… for someone who has a strong interest in engineering the Megastructures series is bound to be quite fascinating (the logistics of what was achieved still boggles the mind). Overall a good collection with a decent cross section of styles to provide something for everyone. Well worth a look… for the price it’s definitely good value for money too… watch as part of a binge or utilize viewing portion control.