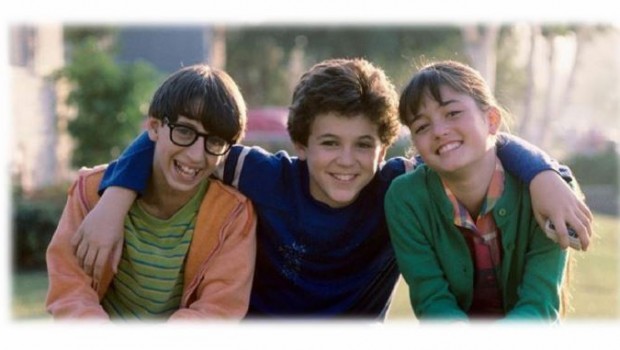 The Wonder Years the Complete Collection

Thursday, March 10, 2016 – Via Vision Entertainment is excited to announce the release of The Wonder Years Complete Collection. The classic TV show, a reflection on the poignant and often comical youth of one Kevin Arnold (Fred Savage), is out April 20.

Contrasting the growing pains and uncertainty of adolescence with the radical changes of its setting during the late-1960s, The Wonder Years was at once a nostalgic coming-of-age family comedy and a moving tribute for lost youth through impressionable eyes in an iconic era.

Kev’s best pal the asthmatic Paul Pfeiffer (Josh Saviano) and the girl-next-door Winnie Cooper (Danica McKellar). Daniel Stern, who helped tie it all together, performed the essential role of narrator.

Created by Neals Marlens and Carol Black, The Wonder Years premiered in 1988 and ran until 1993. Aimed at Baby Boomers its reach connected well beyond its target audience striking a chord with young and old. Who could forget the fashions, the politics and most of all the music? This was the soundtrack to many lives, the backbeat of collective memory. 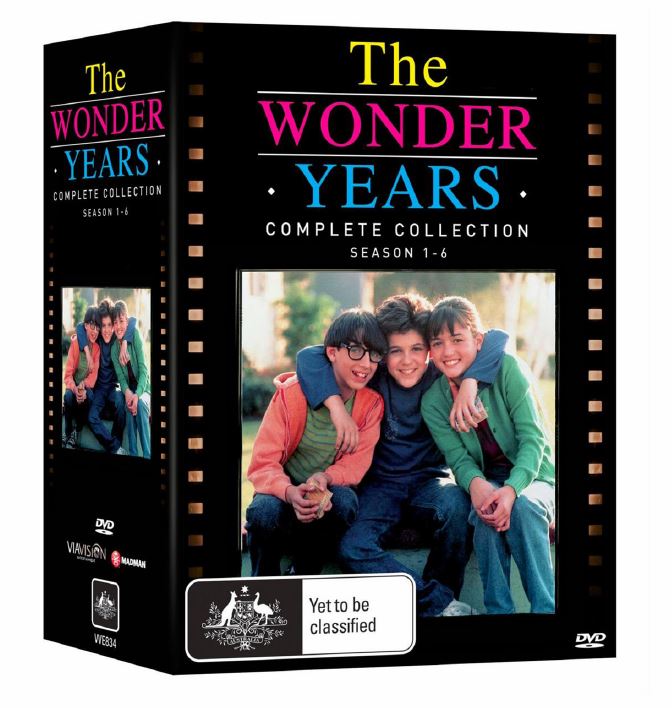 All six seasons will be presented in a boxed set that houses 115 episodes across 26 DVDs. It will also boast 26 hours of exclusive bonus material including cast reunion, newly produced featurettes and interviews.