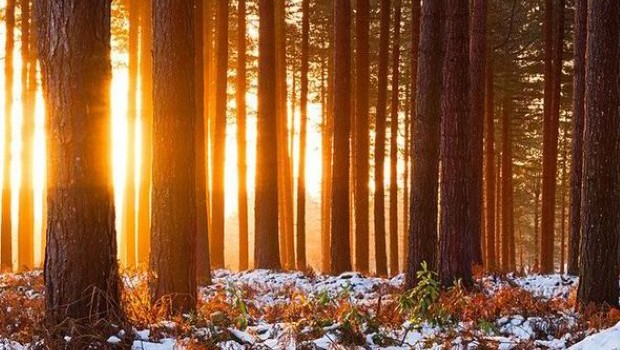 Summary: The focus on a single season affords each episode a unique look and tone and the BBC’s Natural History team do an astounding job in capturing the footage.

Filmed by the BBC’s Natural History Unit, Wild Kingdom showcases the British countryside and its inhabitants throughout each individual season over the course of a single year; when aired on the BBC, the series was, perhaps more fittingly, simply titled The Great British Year but has been retitled for international audiences. 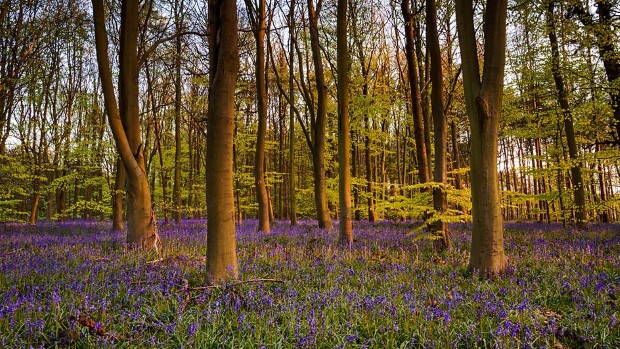 Narrated by Joseph Fiennes (American Horror Story: Asylum), Wild Kingdom boasts stunningly resplendent scenes, as is to be expected given its pedigree and the award winning documentary work the BBC has become famous for.

Opening as the country enters a snowy winter, the series flits from animal to animal, showing us some cavorting hares, stoic Owls hiding away in an abandoned building they’ve made their home and birds finding a way to survive the obstacle of not being able to forage due to the ground being frozen solid by hovering around the freshly turned soil of molehills and feasting upon the exposed worms hiding. 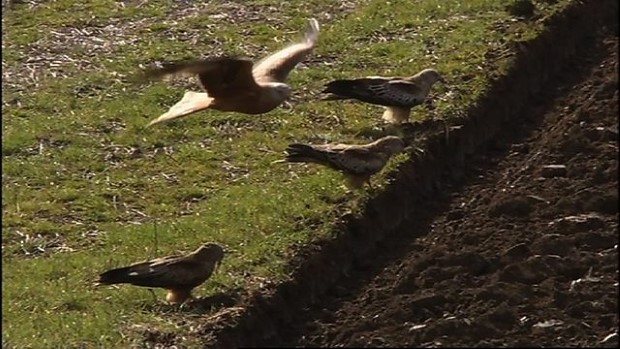 Over the course of the four 50 minute episodes included on the disc viewers are granted a unique insight into how the effects of the seasons change both the environment and the animals that live within it, with some astoundingly accomplished time lapse, thermal and macro photography that rivals some of the very best scenes of the show’s contemporaries.

Although much of the focus is on the country’s Fauna, it’s Britain’s weather that makes for some of the most beautiful scenes and Wild Kingdom, more than any series that precedes it, has managed to perfectly capture the relationship between the seasons and the functioning British ecosystem.  Apparently the BBC employed more photographers than ever before to capture these images and, for the most part, it shows as viewers are afforded a glimpse into dozens of unique locales, among them the hidden microscopic and underwater realms. 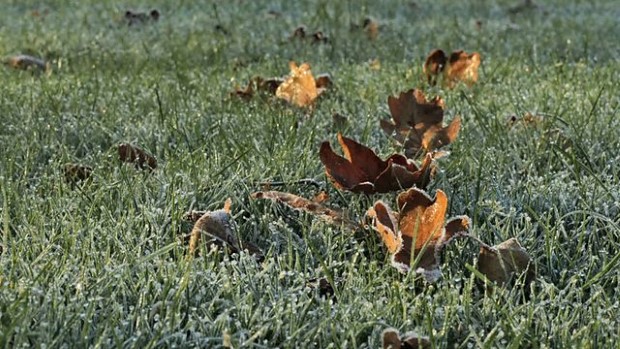 Unfortunately, though, Wild Kingdom falls short in some areas and these missteps prevent it from reaching the same level of reverence as programs like Life or Frozen Planet. First and foremost, Joseph Fiennes is certainly no David Attenborough and, at time, it’s quite obvious that he lacks the passion for the subject that makes Attenborough’s narration such a beauty to behold.

The fact that the script is littered with some glaringly bad writing that attempts to sound poetic, such as referring to the layer of snow covering the countryside as a “Giant, White Duvet”, bad puns such as “The courtship goes off with a bang… literally” (Although this can be excused to some degree as the birds in question slap their wings together) and the spouting of some dubious sounding statistics doesn’t help either. 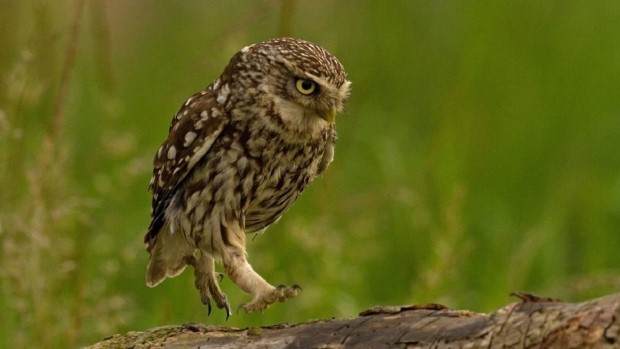 Roadshow’s transfer is quite solid, with no sign of image compression but a few very brief instances of aliasing and banding. As such, the picture and audio quality is immaculate with naturalistic and highly detailed images that could almost be considered Blu-ray quality.

Audio wise Wild Kingdom also lives up to expectations, with the narration and ambient sounds, as well as the musical score, playing cleanly and crisply. 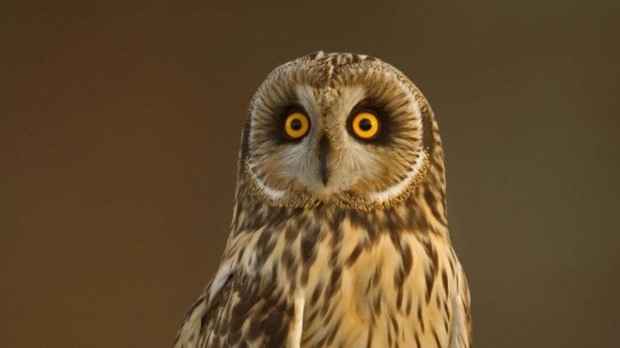 Unfortunately there are no supplemental features on this release, which is a little disappointing considering that, upon their initial airing on the BBC, each episode was followed by a short behind-the-scenes look at making each episode. 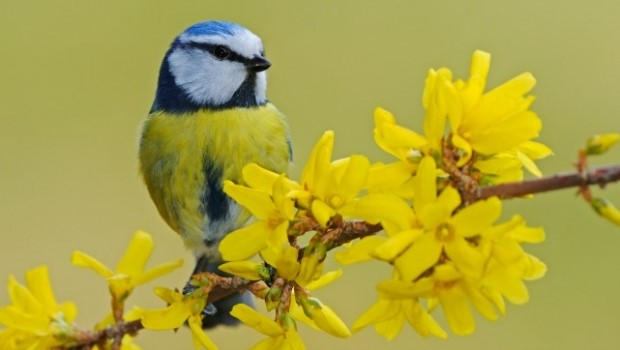 The focus on a single season affords each episode a unique look and tone and the BBC’s Natural History team do an astounding job in capturing the footage, proving once again why they’re the premier choice for nature documentaries. Watching the effects of the seasons of the fauna and flora of Britain and just simply exploring realms usually not accessible to the average viewer all make for an entertaining visual journey throughout the year documented; particularly fascinating is the sequence focusing on fungi and mould during the Autumn episode, with the Dog’s Vomit slime mould being a truly nasty piece of work.

Joseph Fiennes’ narration can be a little grating at times but there are more than enough arresting scenes and awe inspiringly beautiful moments to more than make this a worthwhile purchase for nature documentary aficionados. 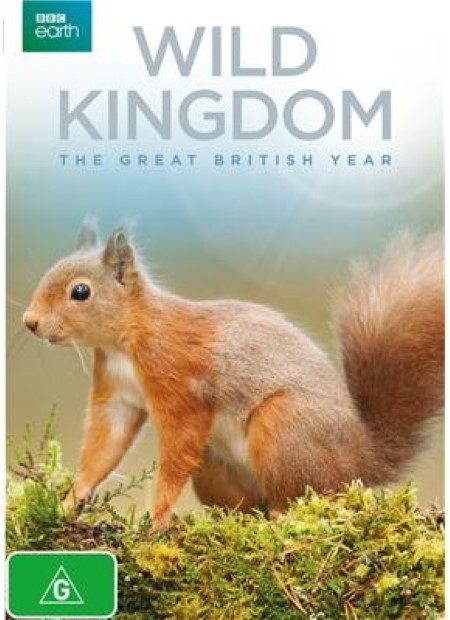