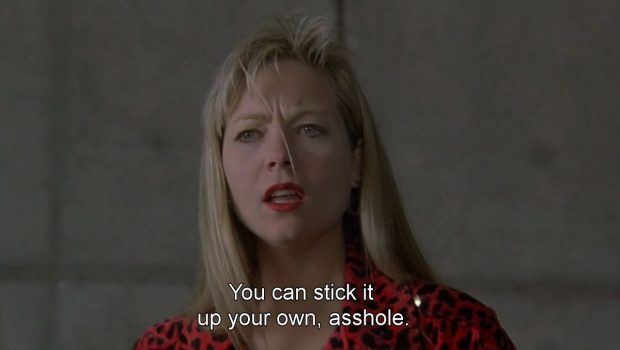 I had vague memories of this on TV from quite a while ago and wanted to see how it held up after seeing some more of Ken Russel’s movies including Altered States and Lisztomania but still not Tommy.

The story is presented in a semi-documentary format with Liz (Theresa Russell, no relation) on a slow night as a street based sex worker accounting details of her life as she tries to dodge her pimp who she has decided to sever ties to.

It was not well received at the time due to the name and content and even banned in Ireland. From the interviews on the Blu-ray and the featurette the original play it was based on were from stories from sex workers and the screenplay writer had interviewed sex workers for one of her own projects.

The director also wanted to make an anti-Pretty Woman as he felt that story glamourised the lifestyle too much and it was not really like that. They do show what is called survival sex work in this movie and have some discussion on legalisation.

While this movie seems to be the most restrained of Ken Russel’s work it does still have the hallmarks of his work with the over the top characters and situations that happen in a lot of his movies. This seems to be his last full length cinema released movie as he was having trouble finding funds for distribution by this point of his career but was still making movies.

There are some new interviews filmed with Theresa Russell, Ginger Lynn, screenplay writer Deborah Dalton and  Bruce La Bruce another film maker who also shot a similar movie based on the street hustler scene. They are all very informative but I would watch them after watching the feature and not before like I did. The video essay by Kat Ellinger has more of the background of sex work and its portrayal in popular culture. There is the Whores of Yore account on Twitter if you want to get more into that also.

As for the movie I remember feeling like it was a bit rough when I first saw it but it seemed to fly by this time, there are even those who think it ranks up there with movies such as Showgirls in the unintentional comedy stakes but there was always more behind this and it was not an attempt to retroactively call it a comedy by the director.

The rating is still justified even though it does not really have that much nudity or sex in it at all. It is more for “high impact adult themes” much like Dogs in Space is still rated R for “depicting a degenerate lifestyle” anything that tries to shine a light on the sex industry and show it as actual work is still not that popular.

Maybe don’t watch this back to back with a movie about a tank where they drive the tank over people, for this movie you need time and space to process it. I am not sure it would be that good to watch with a group so it is more for “private study” as they say in the classics. 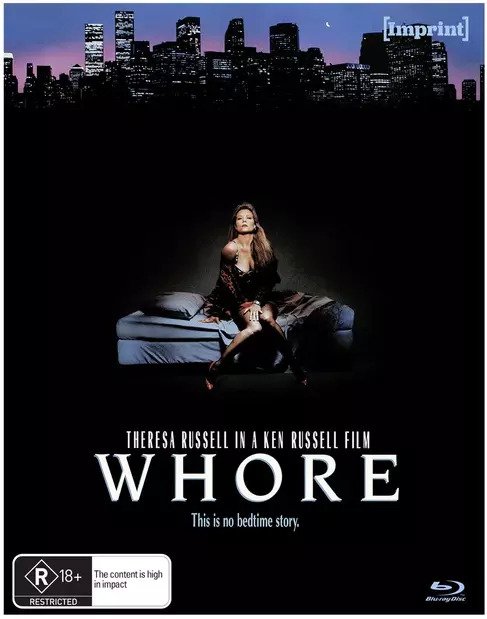