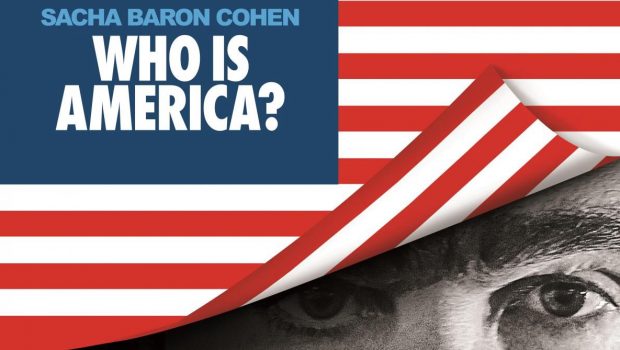 Who Is America DVD Review

Summary: Sacha Baron Cohen uses alter egos to infiltrate a cross section of America and elicits cringing and despair in the process.

It’s been a long time since Ali G hit our screens and in that time Sacha Baron Cohen has brought us a number of new offerings, many new characters and situations that he’s immersed himself in. But arguably none of them are as hard hitting as Who Is America? That’s not to say the situations here are his most outrageous… it’s more that that hold so much more meaning and represent a much greater concern for the world at large… at least as regards where America sits in the world and it’s influence on Western culture.

The format of Who Is America will be familiar to fans of Sacha Baron Cohen’s earlier works, he adopts a “stereotypical” character and puts himself among the people he wants to get a response from. Though he does talk with people from the left of politics, they arguably make up a small portion of the material and the portion they do make up doesn’t tend to show them “taking the bait” as readily as those from the right (unless we are counting the art dealer, the “food critic” and the music promoter). Some people from the right manage to come off seeming quite reasonable (primarily by not “playing along” with the absurdities). But the biggest take away is, assuming these people weren’t in on the joke either directly or indirectly, that America’s issue with racism and bigotry is as strong now as it ever has been… or possibly even stronger. 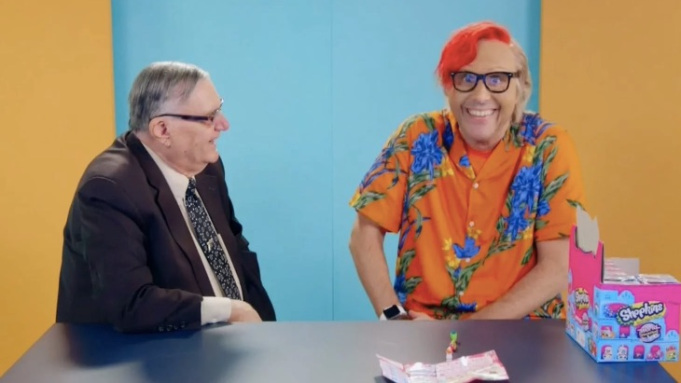 Some of the characters Sacha Baron Cohen presents us with here are quite on the nose and come across as being far too stereotypical (the self hating “liberal” riding across the fractured nation)… or maybe that’s just because I’m a lefty and it’s too close to home? The right wing characters also tend to be hyper-stereotyped (yet still somehow believable… but maybe I’ve just read/heard of extreme cases before). The outcry from people being offended at how they were portrayed in the series doesn’t really seem justified when you see their segments either… because whether the segments were edited to make them look “bad” or not… they still clearly provided the material that could be cut to form the finished product and the things they are heard to say and the things they do were clearly voluntary… so they really only have themselves to blame. 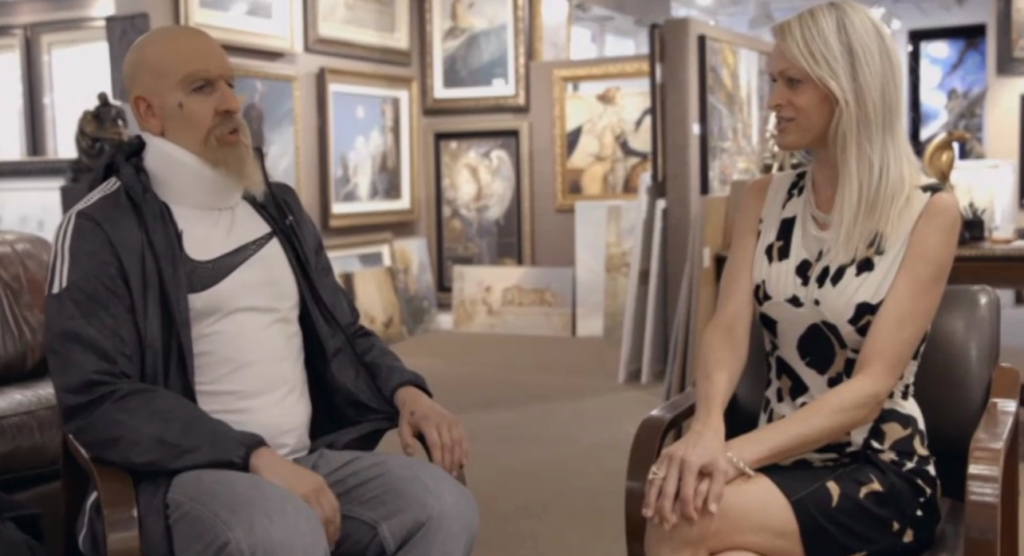 The video and audio quality are both very good… I didn’t notice any issues that distracted from the content (though there is a chance I was just too disturbed by what I was seeing and hearing to register anything else). The extra features contain some deleted/extended scenes and can be just as disturbing as the main content. 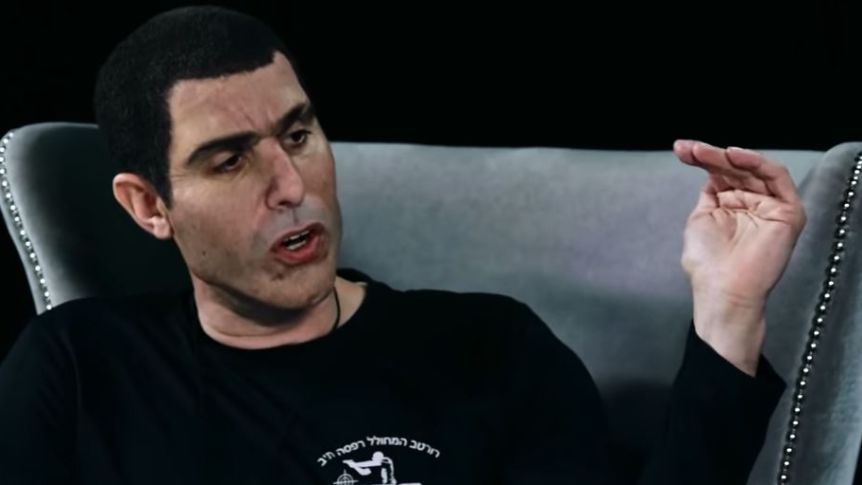 I have somewhat mixed feelings about this series… some of the characters are too overt to get the response they were no doubt aiming for (The scene with Roy Moore and the “detector” was so blatant that I’m not surprised he walked out). But other characters are presented better and clearly get a better reaction from their target audience (disturbingly so for the “undercover lesbian” segment). I think in some ways the ends do justify the means… for people to say there isn’t a racism problem in America can literally be shown a segment in which a member of a town hall meeting says “I am racist”.

For people who claim there is no violence, gun problem in America… they can watch as we are told that someone can cause just as much violence and death with a hammer than they can with a high powered firearm. It’s not always easy viewing… but I think in some ways it is important viewing. Where do we go from here to heal the wounds and reunite the States? I don’t know… but acknowledging the problem is a good starting point towards healing… but it’s a long road ahead of us. 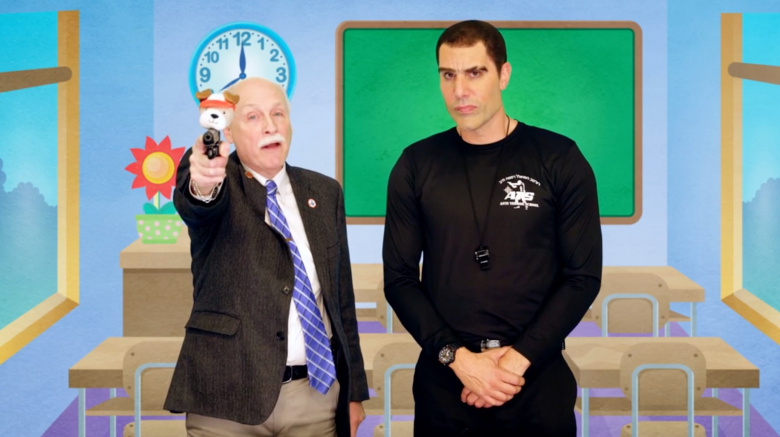 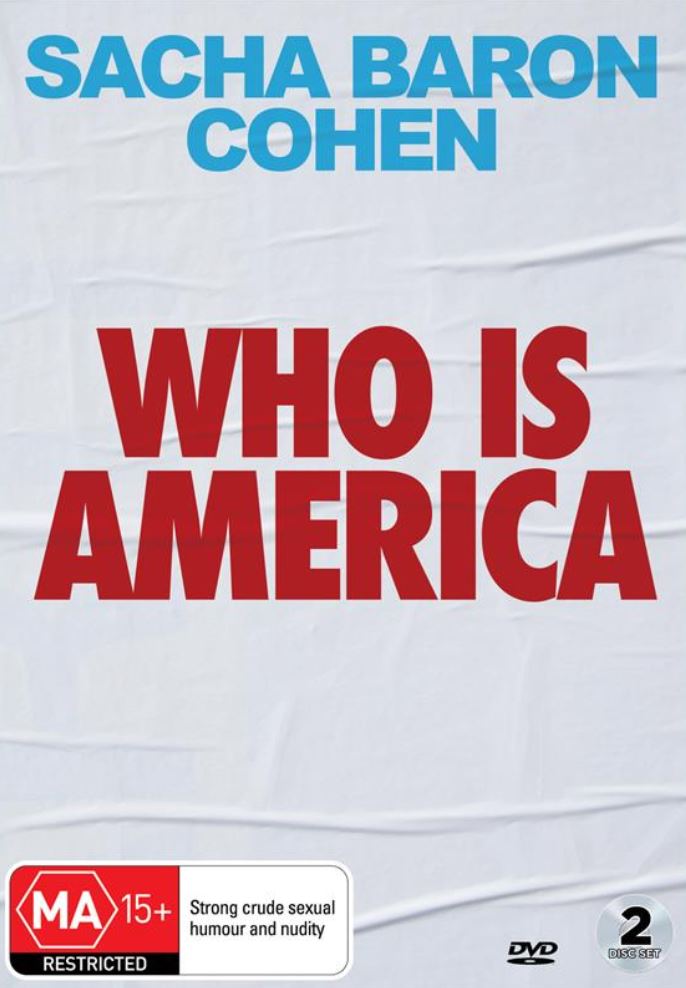