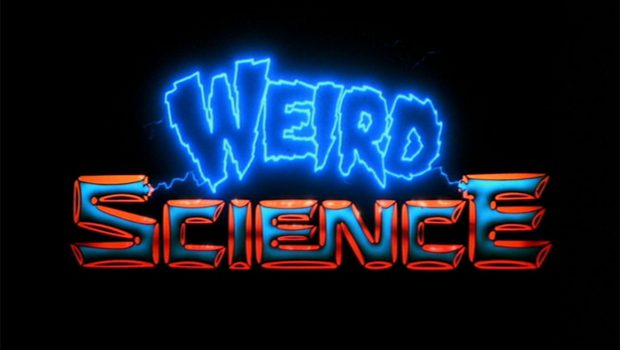 Summary: From the days when the internet and computers were a mystery to most comes an extension of the John Hughes movie of the same name.

People of my age were more or less raised on John Hughes films, Pretty in Pink, Home Alone, The Breakfast Club to name a few. One that always stood out from that line up (to me at least) was Weird Science. The notion that you could create a woman and she could help you get what you wanted and become the best you you could be was enticing… and of course when you have Bill Paxton playing a great jerk of an older brother, how can you go wrong? There was a lot of chemistry (pun intended) in that film and without it the whole premise could have fallen flat, so when they decided to make a television series based on the same idea, it’s success would largely hinge on the talent used to bring the story to life. I’m happy to say that the casting agents did a good job finding new versions of our familiar characters. 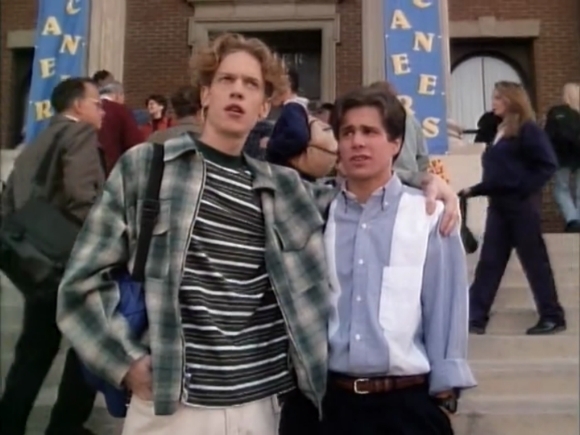 But I’m getting a little ahead of myself (not uncommon if you’ve read any of my other reviews). The premise is simple… two social outcasts decide to use their computer skills (ok one of them has the skills the other just has the idea) to create a woman who can help them become popular and maybe even win the girls of their dreams. After inputting all the information related to their ideal woman into the computer something happens and magically a woman does indeed appear. Describing herself as like a digital genie Lisa (as they name her) tells the two that she is there to do their bidding, within reason. There’s even a nod to the original movie with Gary saying “I know it will work, I saw it a John Hughes movie once!” which is about all you need for a tip of the hat before forging your own stories. 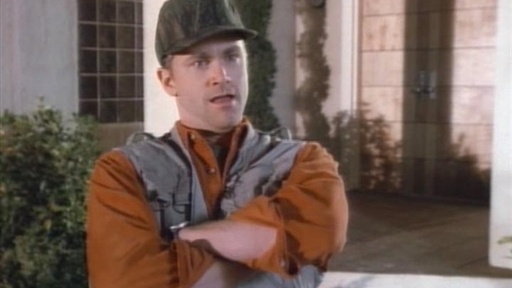 Each episode is a little over 20 minutes long (presumably made for a half hour TV spot with ads) so the “lessons” are compact but they do manage to squeeze in quite a bit. I’ve no doubt that the follow over from the original movie of the two male leads being underage is a device to prevent it becoming a simple sex fest as Lisa even says “look me up again when you’re legal.” But placing the two in their teens means the trials of growing into adulthood can be tackled without becoming too graphic. In fact some episodes really do have a good message to them, a great example is one in which Gary pines for a girl who has just broken up with her ex… he rudely orders Lisa to teach him everything about girls… her solution is to turn him and Wyatt into girls themselves. After being exposed to the horrible treatment of males for a while Gary learns that women are just like men, they want to be respected and treated kindly. 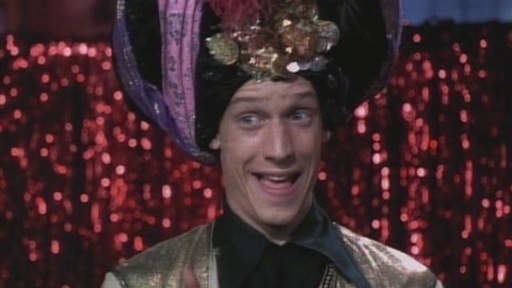 The overall premise is still a bit funny and certainly in this day and age where the average person is fully aware of what a computer can and can’t do, it does seem pretty preposterous (and I can’t help but think of the influence of Automan from all those years ago). We may not be able to create a human out of thin air from data put into a computer… but with AI and robotics making great advances perhaps a Weird Science type future is in store for some… but probably not… so better to just enjoy the silliness of the movie and the series. Certainly worth a watch, it’s possibly a bit pricey at the moment but if there’s a good sale there’s certainly a lot of viewing to be had here. 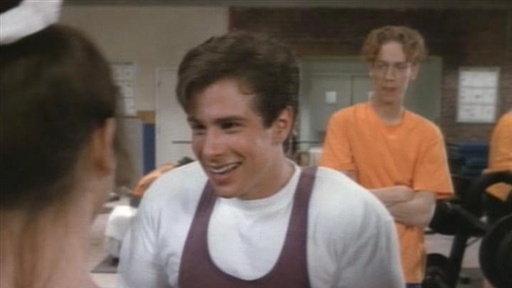