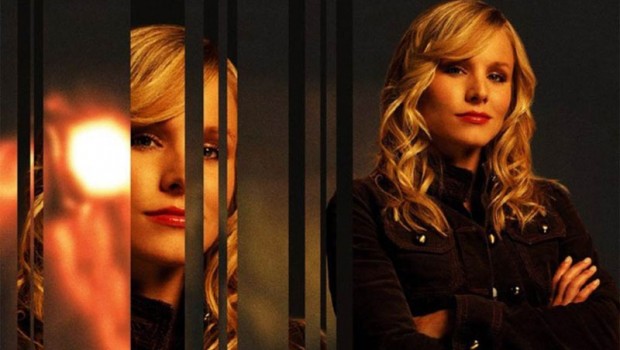 Summary: If you have never seen Veronica Mars before, you may wonder what the fuss is all about but at the end of the day, there are far worse TV series than this!

“She thought she was out!” 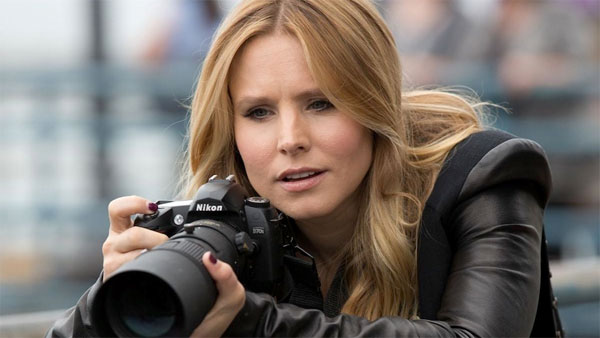 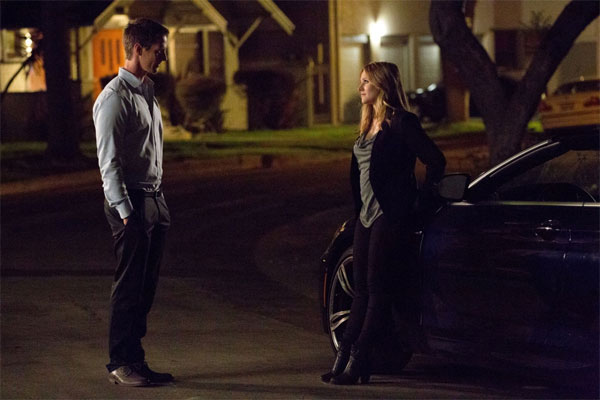 The video quality of  the Veronica Mars movie boasts sharp images, vibrant colours and really compliments the story. Add in great audio quality with good levels, clear dialogue and good use of Dolby Digital 5.1. There are a couple of scenes in the movie, especially the reunion and the action scenes that really make good use of the surround sound. For special features, the DVD release contains a great hour-long featurette called By the Fans: The Making of the Veronica Mars Movie that goes behind the creation of the film thanks to Kickstarter and also stars the entire cast plus Rob Thomas. It’s a great thankyou to the fans and more Kristen Bell is always a good thing! 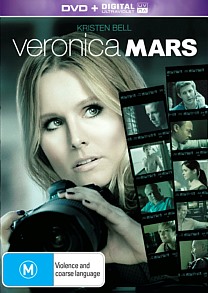