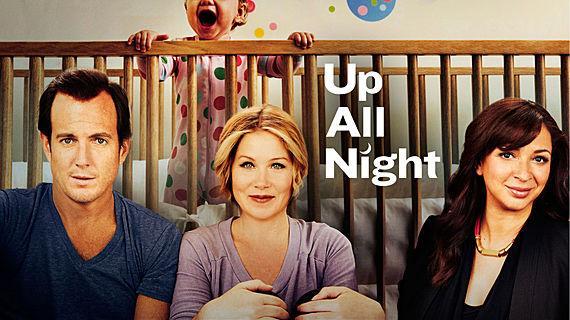 Up all Night the Complete Series DVD Review

Summary: Up All Night is made for parents who suffer from a touch of narcissism.

The delightful Christina Applegate stars as executive producer Reagan Brinkley of the popular talk show Ava (think an over the top Oprah) who has recently returned to work after the birth of her child Amy. Also supporting Applegate is the equally delightful Will Arnett (this guy is amazing) who plays her stay-at-home husband Chris, a lawyer on parental leave as they attempt to realign their world with their bundle of joy. 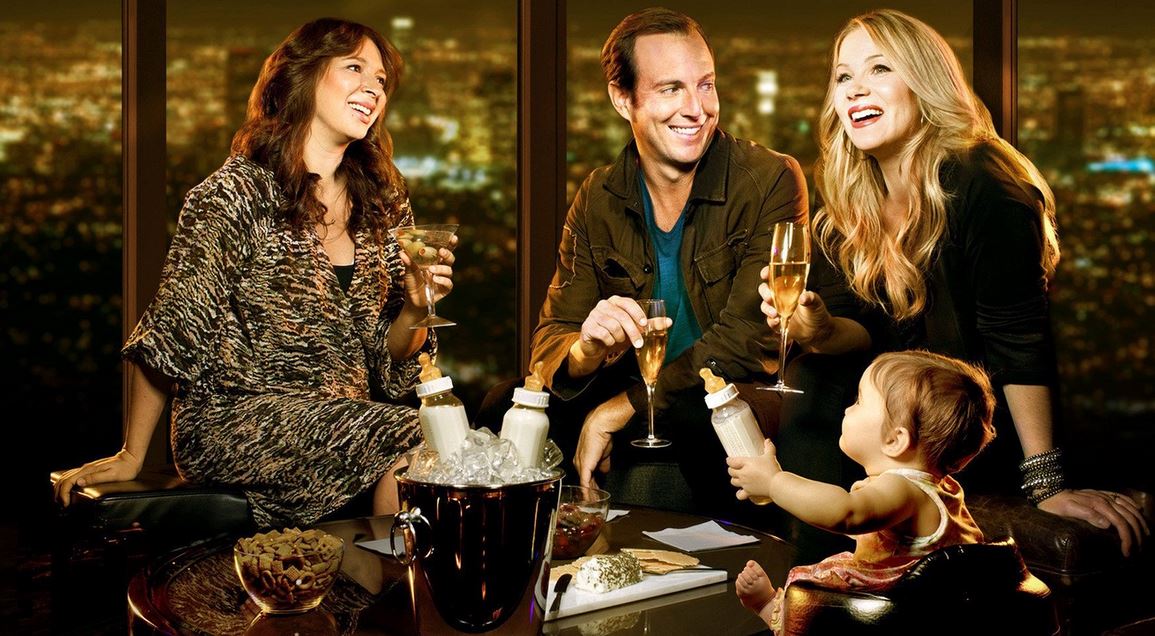 As a result, the pair suffer from all sorts of modern ailments like the role-reversal of the primary carer, sleep deprivation, finding time for sex and mourning their previous carefree and baby-free lifestyle, even though they try to reclaim it and fail. Furthermore, the series also the excellent Maya Rudolph who plays the enigmatic and self-centred Ave Alexander who is Reagan’s best friend, however is also a thorn in her side which makes for some amusing moments.

Add in elements such as jealousy that sees Chris watching a TV series with another mother from a mums group he is attending or Raegan’s new boss Luke (Steven Pasquale) who has the hots for her as so eloquently described by Chris. While some of the episodes are a hit and miss, there’s still some truly hilarious moments in the show that parents of newborns will thoroughly relate to such as monitoring the number of times they have changed nappies, the grief of working parents or totally off kilter was seeing Chris nervously give law advice on the talk show Eva as his arms and hands go all over the place to the bromance he has with another dad… priceless and only Will Arnett could successfully pull off these comedic moments. 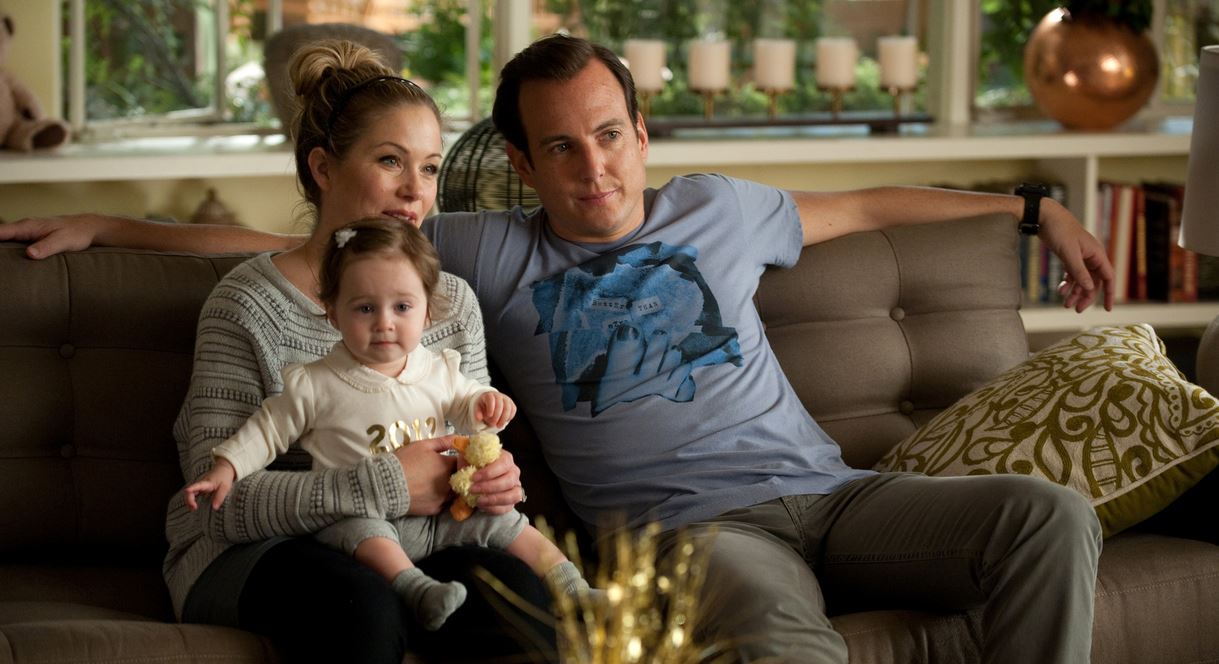 While the first season focuses on the adjustment of parenthood, the second season focuses on the cancellation of Ava’s talk show and Chris starting a business with Raegan’s useless brother Scott (Luka Jones) which causes a role-reversal as Amy then becomes the stay-at-home mother. Unfortunately one character absent from Season 2 is Missy who is Ava’s whacky and emotionally unsteady assistant who really added to the comedic moments of the season and was played perfectly by Jennifer Hall. 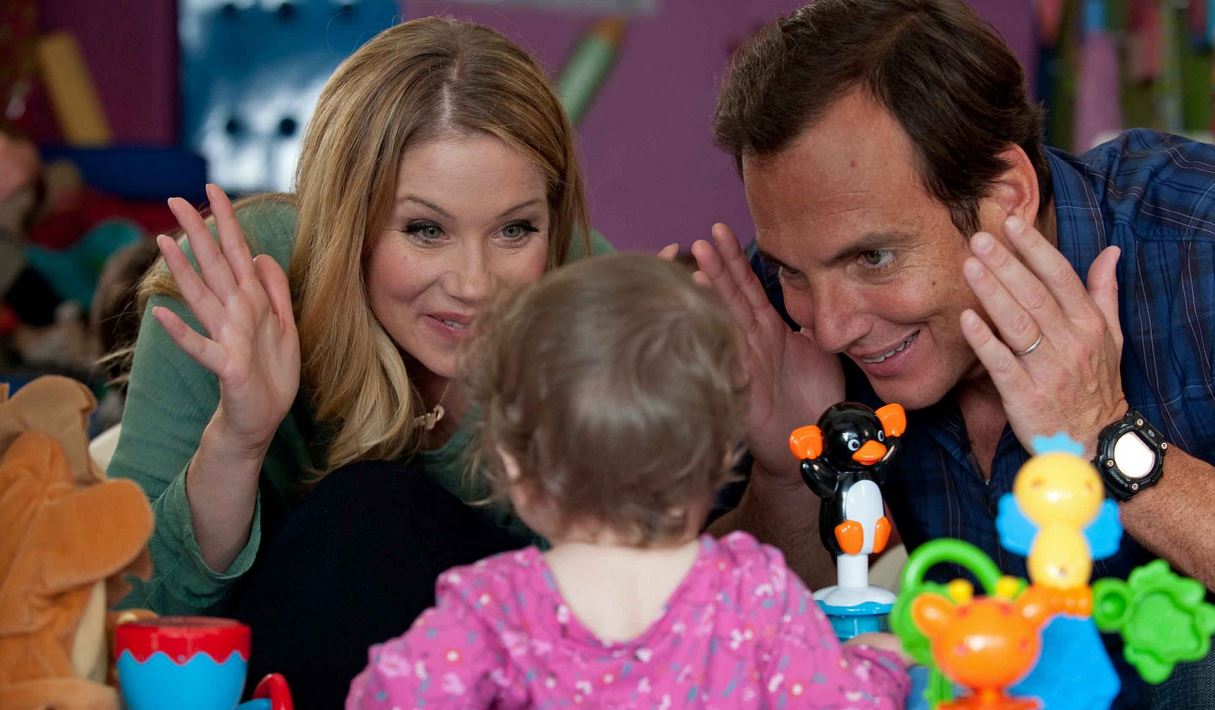 Needless to say, there’s plenty of crazy characters in Up all Night that add to the hilarity of parents dealing with their baby and their changing world. We even get some great cameos such as Alanis Morissette, Sharon Osbourne and even Henry Winkler. While the series is well-written, Up all Night is a fun premise that is actually based on the life of its creator Emily Spivey who worked on Saturday Night Live and unfortunately there are only two seasons. Nonetheless, it is a fun journey that we easily binged over a couple of weeks. While well-presented on DVD, we did notice some audio lip-syncing issues on certain episodes.

Up all Night is a fun TV sitcom that while it loses some of its steam in season 2, is still a fun watch to see it through to completion! 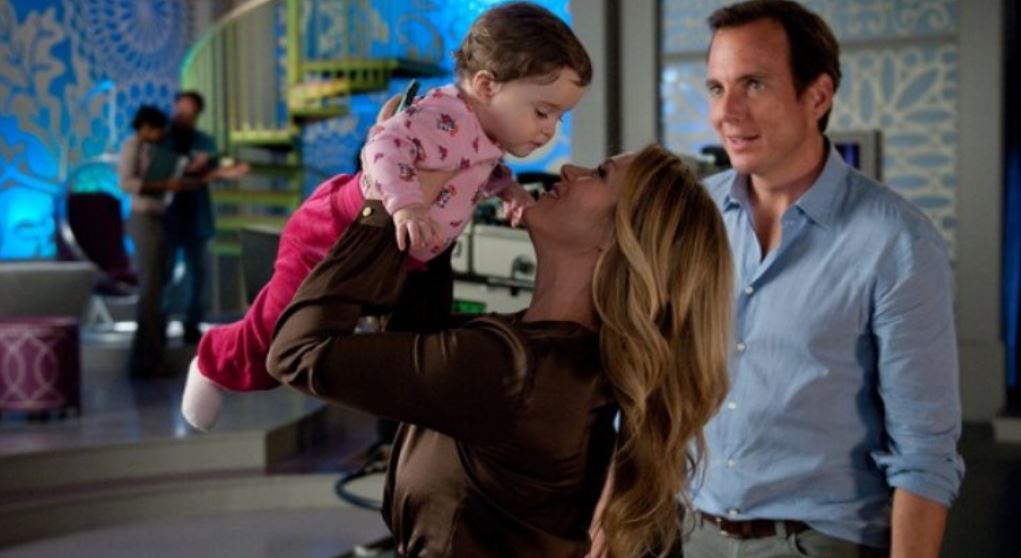 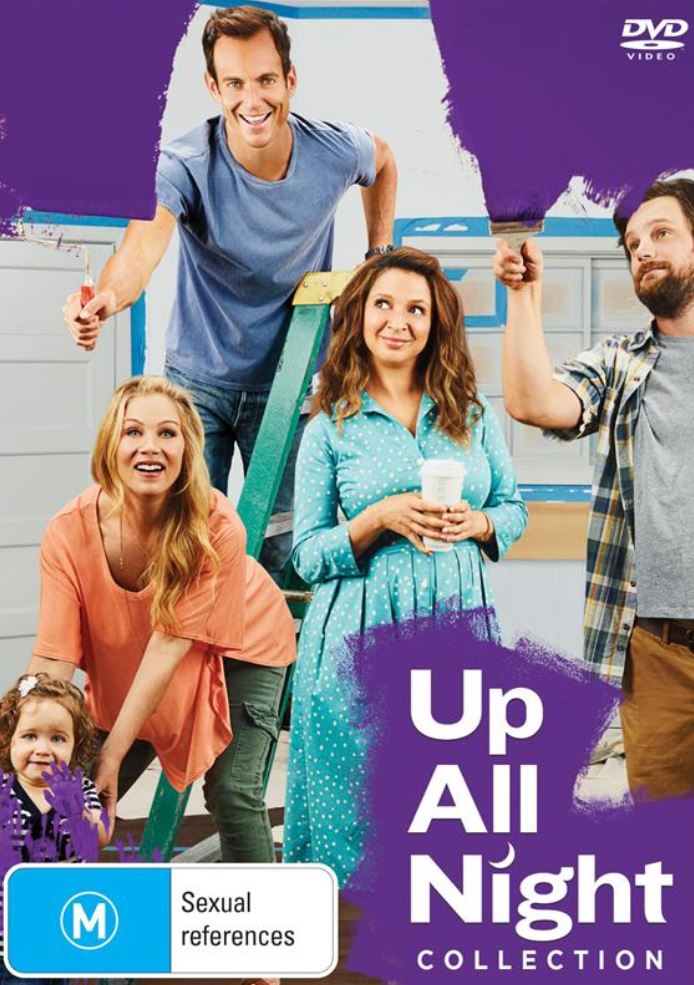