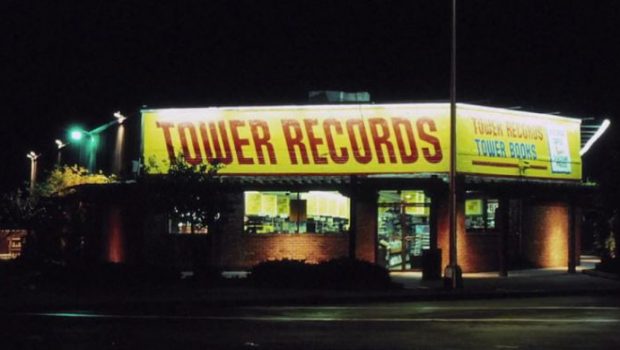 Universal Sony Pictures Home Entertainment is releasing All Things Must Pass on DVD at JB Hi-Fi from May 19, 2016.

Established in 1960, Tower Records was once a retail powerhouse with 200 stores, in 30 countries, on five continents. From humble beginnings in a small-town drugstore, Tower Records eventually became the heart and soul of the music world and a powerful force to be reckoned with in the music industry. Everyone thinks they know the Internet killed Tower Records but that’s not the story. 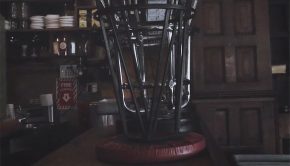 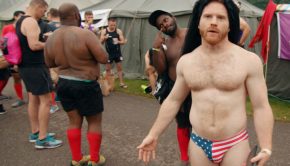