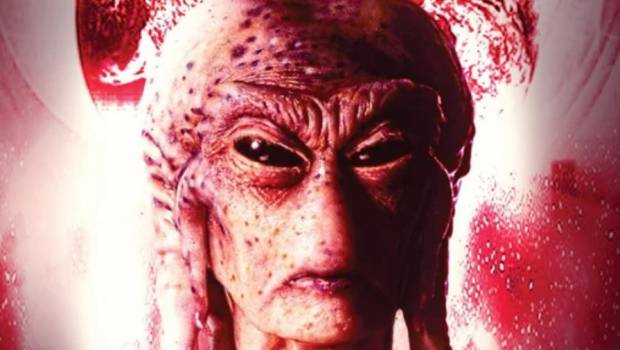 Summary: The Outer Limits The Complete Series is 42 discs of amazing TV sci-fi goodness and is super binge worthy!

Official synopsis: There is nothing wrong with your television. Do not attempt to adjust the picture. Thi is The Outer Limits, Sci-Fi’s critically acclaimed and most original series. This ’90s revival version pays homage to the original ’60s series, pushing the sci-fi envelope to take you to places and worlds you never thought existed. The Emmy(R) nominated series deals with the consequences of such controversial and thought-provoking topics as genetic manipulation, alien visitation and life after death. 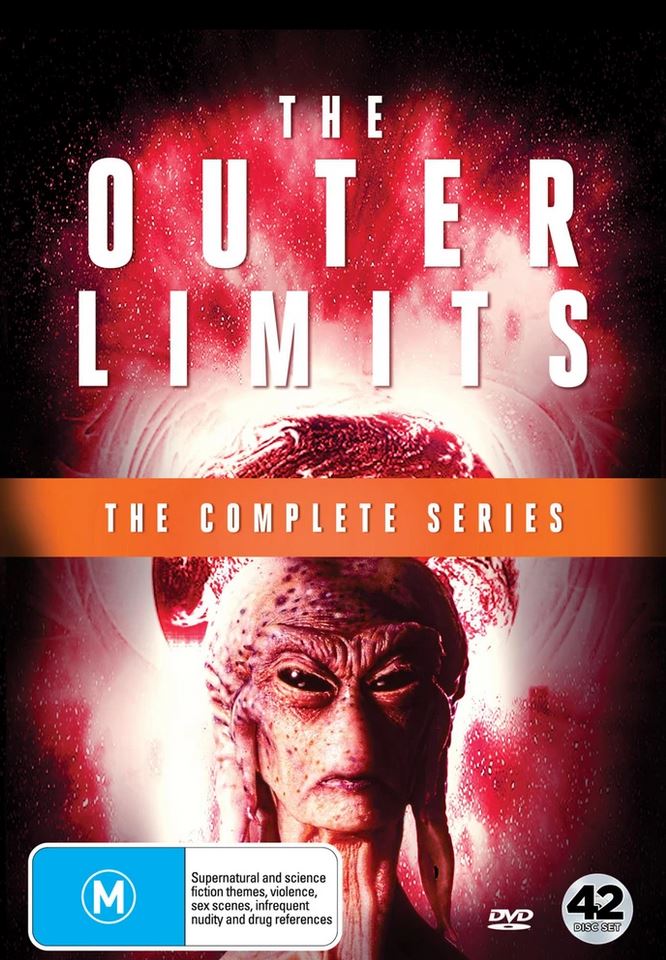 The Outer Limits is based on the classic 60’s TV series of the same name and is often considered as the darker version of The Twilight Zone. 30+ years later, The Outer Limits made a comeback and more importantly, it was a successful comeback and boasted a myriad of amazing guest stars to help bring the viewer on a very surreal journey.

Just like the original series, this modern incarnation of this 60’s TV series still shocks with the pilot or first episode channeling the quirkiness of the original that sees a dedicated scientist (Beau Bridges) becoming the leader of insect creatures from Mars, however his leadership is soon thrown into turmoil in some truly bizarre and unexpected ways. The series is also narrated by the excellent Kevin Conroy who plays “The Control Voice who boldly states…

There is nothing wrong with your television. Do not attempt to adjust the picture. We are now controlling the transmission. We control the horizontal and the vertical. We can deluge you with a thousand channels or expand one single image to crystal clarity and beyond. We can shape your vision to anything our imagination can conceive. For the next hour we will control all that you see and hear. You are about to experience the awe and mystery which reaches from the deepest inner mind to the outer limits.

And yes, it is THAT good!

While many of the episodes had aliens or some other strange entity, there are some truly clever stories such as one story called the Tribunal that sees a time traveler helping a holocaust survivor to a starship that is powered by human slaves which shows the diversity of this series.

Given the amount of episodes, there are also plenty of misses such as The Camp which sees humanity as slaves in the distant future to alien lords. This episode just felt way too forced and contrived, even comedic at certain places. However one of my favourite episodes called In Our Own Image sees one of the world’s most advanced androids become “human-like” after a disastrous string of events that is not only well-written but also beautifully made.

The Outer Limits came out at a time where sci-fi was a little ho-hum but thankfully this series took the challenge and delivered a thoroughly engaging series from start to finish that I sincerely cannot fault! Recommended and be warned of things that go bump in the night! 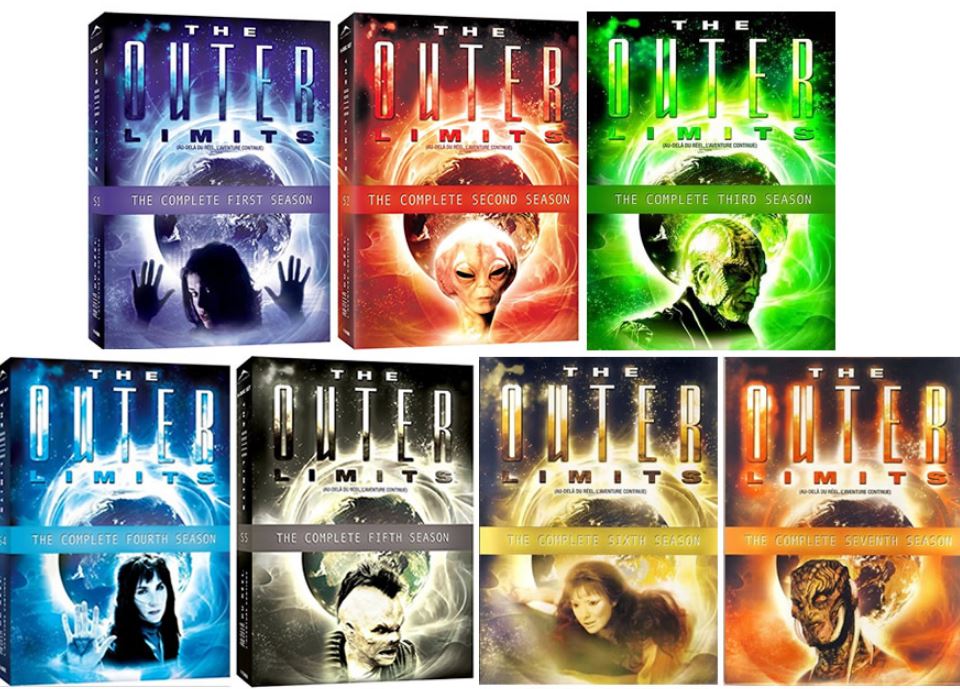