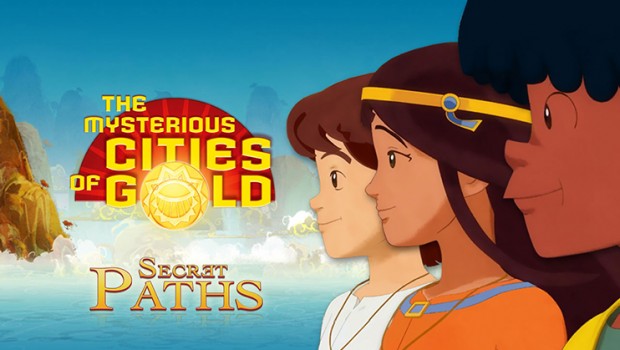 Summary: The Mysterious Cities of Gold Secret Paths is a beautifully presented game on the iOS that is hampered by its repetitive gameplay

I remember watching this TV series when I was a kid and was captivated by not only the animation but also the interesting characters and amazing 16th century South American backdrop which revolved around the adventures of a young Spanish boy named Esteben who searched for the “mysterious” Cities of Gold. Also joining Esteben was a young Incan girl called Zia and Tao, the final descendant of the Mu dynasty that together, embarked on a truly colourful and sometimes dangerous journey. 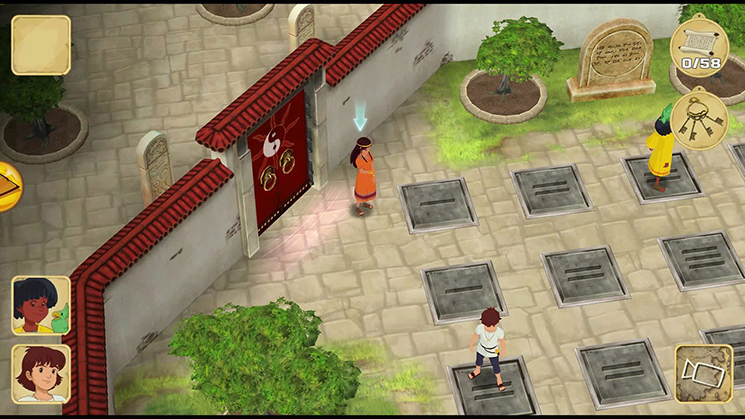 The series also featured one of the most memorable theme songs sung by Noam Kaniel (She-Ra Princess of Power) which thankfully is quite prevalent in this game as well. With that said, this game is also based on the new season of this TV series that will debut this year around the globe.

Graphically, the Mysterious Cities of Gold is almost like the cartoon of the same name with wonderful character animation and relatively detailed environments. More importantly, the game features some great animated cutscenes that serve as a great reward to the player for completing each level.

In terms of gameplay, the title is a little lacklustre and requires the players to solve a variety of puzzles as each characters fits the puzzle quite differently such as Esteben being able to call down the power of the sun or Tao the ability to read ancient languages. The player controls all three characters and the controls do work well on the touch screen but the repetitive nature of the levels does hamper the enjoyment factor. 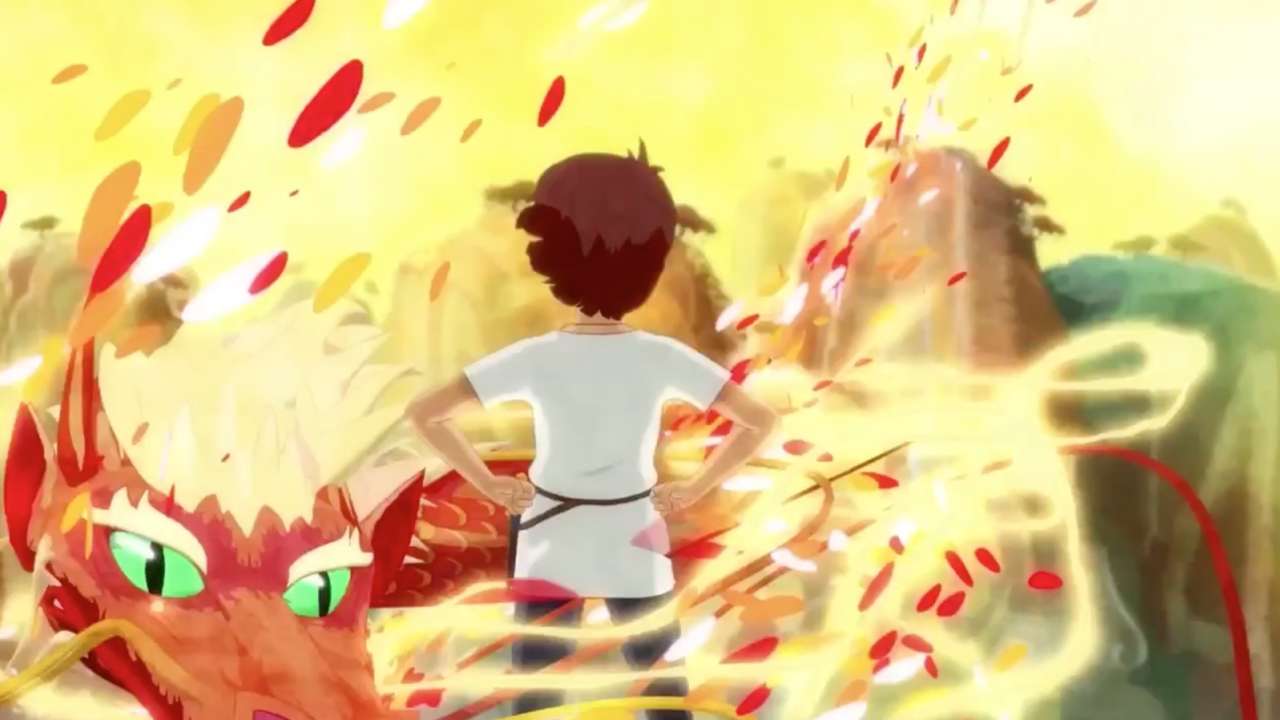 So basically it’s get Esteben from point A to point B with a new obstacles thrown in the way. Unfortunately this is the main drawback of the gameplay as it’s quite unimaginative and although there’s a considerable amount of hours available to the player, each level feels quite the same with similar puzzles rebadged with different graphics such as requiring the players to stand on certain pressure points or use their abilities to progress in the “maze”.

With that said, The Mysterious Cities of Gold Secret Paths is actually a fun experience at the start, especially if you grew up watching the original series as it will unlock a variety of memories. The highlight of the game is the wonderful graphics and soundtrack that do work well hand in hand but regrettably the gameplay is a little stagnant. Even so, there are a few fun twists in the game such as Tao’s pet parrot and other interesting puzzles but for most, it will probably not hold your attention too long. 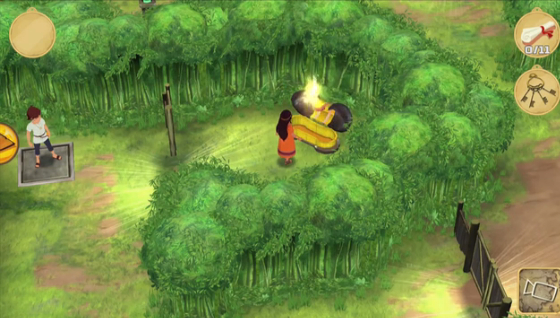 The Mysterious Cities of Gold Secret Paths is a beautifully presented game on the iOS that is hampered by its repetitive gameplay that I’m giving a solid 6.5 out of 10!