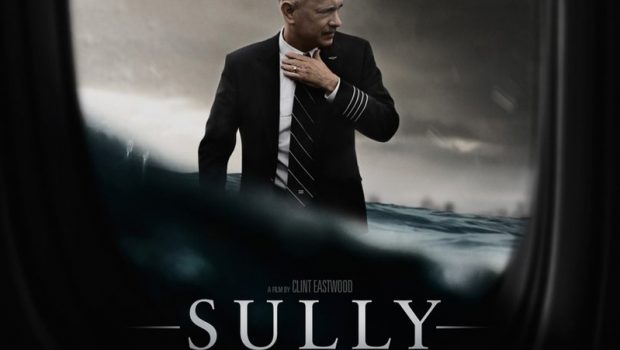 Summary: If your options are to hit land or hit water... perhaps go with the water.

Many years ago I applied for a job as an air traffic controller… after watching a number of air crash investigations and now Sully… I’m glad that didn’t pan out! I guess the question was always going to be… how do you tackle a story that so many people know? I remember watching Letterman reporting on the plane landing in the Hudson… it was hard to be around any form of media and not hear about it for that moment in time… I mean a guy landed his plane on the Hudson River and everyone survived… it doesn’t happen every day! Clint Eastwood has taken the approach of looking back on the event via the National Transportation Safety Board examination of the events and it works well on a number of levels. Firstly it enables what could otherwise be exposition to unfold as a natural discussion, the NTSB would have to ask many questions to get the crews perspective on the events. Secondly it gives us a look at the impact going through such a landing has on Captain “Sully” himself.

Apparently the NTSB did not appreciate being portrayed as villains in the movie and I could understand that. They are an important organisation and their role is to ensure that they understand what happens with any transportation incident. It brings to mind my mother’s passing a little over a year ago which was unexpected… as a result the police had to perform and investigation to make sure there weren’t any unanswered questions, it’s unpleasant but required because occasionally they would come across a situation in which things aren’t quite as they seem. The real issue is how the investigation is handled, that is to say… is the person treated as if they are guilty before being found otherwise or are they treated with respect while the investigation takes place. So it’s unfortunate that to create the “drama” of the movie the NTSB were made into “the bad guys”.

But aside from the debatable portrayal of the NTSB… the process is still captivating and the defence that Sully puts forward to explain the difference between simulation and real world is very clever and pivotal for the final outcome (again I’m not sure how accurate that scene is as a lot of the interaction with the NTSB was “dramatised” for impact). It is also important to remember that though many will call him a hero, he is still a man and coming to terms with the events that unfolded and the impact they have is something that is bound to weigh heavy on even the strongest of minds. 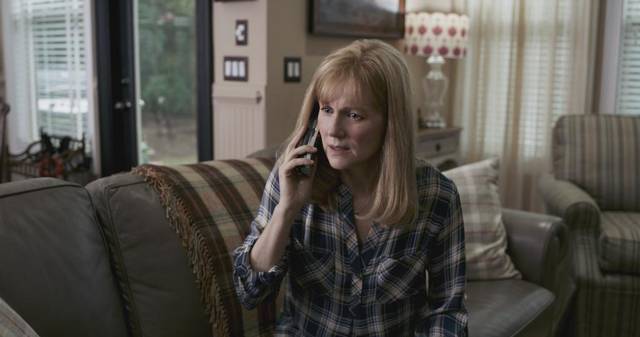 The overall feel of the movie is one of reassurance. Reassurance that in times of trouble people will come together to help their fellow humans. New York especially, which has a reputation for being “rude”, shows it’s true heart in the fact that indeed it was only about 24 minutes to rescue the survivors. Everyone pulled together and made it work and looked out for each other. It is possible. This is however contrasted sharply with the unfortunate “need” for the news media to emphasize the “probability” that some of the people would die… rather than instill hope in their viewers they feel the need to feed off the drama of mortality. 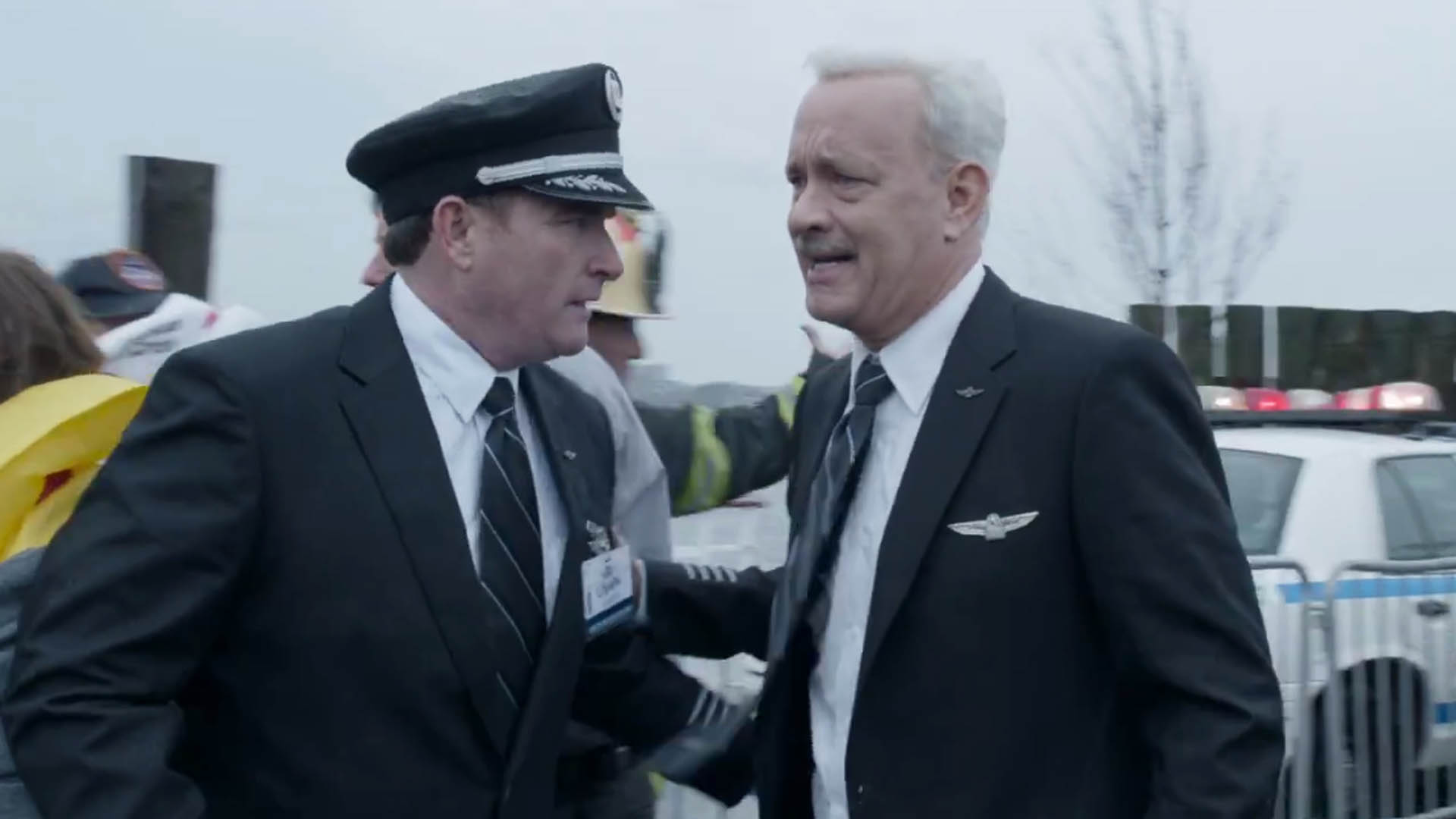 So despite some questionable characterizations… the overall take home is positive. The extra feature only goes on to further the notion that Captain Chesley “Sully” Sullenberger is just an all-around good guy! Definitely worth a watch and don’t forget to watch the credits to see the real impact that day has had.