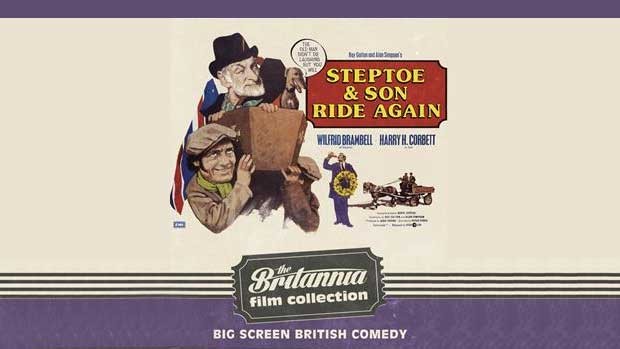 Summary: ‘Steptoe & Son Ride Again’ is a must-see for any fan and is a comic farce and testament to the series’ enduring success. In short, it’s great.

A sequel or the second film instalment in a franchise is often not very good. But ‘Steptoe & Son Ride Again’ is actually far superior to their silver screen debut. In film number two the classic rag and bone men characters (or junk dealers) are restored to the former glories of their TV show by entertaining and making people laugh with their classic, dark comedy stylings.

The film is once again written by the creators and writers of the ‘Steptoe & Son’ TV series, Ray Galton and Alan Simpson. The show aired from 1962 to 1974 and was a huge success and with this movie it’s easy to see why. The plot revolves around the stubborn, wicked and manipulative dirty old man, Albert Steptoe (Wilfrid Brambell) and his naïve-but-eternally optimistic and hopeful son, Harold who is always employing different hare-brained schemes in order to get rich quick. 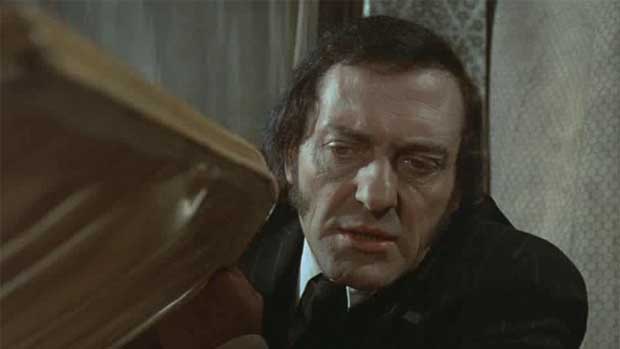 Harold’s latest hijinks see him on-route from London to York. The journey back home culminates in the pair’s work horse being declared lame. This animal is their livelihood so Albert, the old man pitches into his life-savings to allow the family to buy a new horse. But Harold goes and gets drunk and becomes involved with a local villain/godfather type, Frankie Barrow (Henry Woolf). The latter sells Harold a greyhound that turns out to be blind. Some more bad luck befalls the Steptoes but it does have some funny and bizarre consequences. 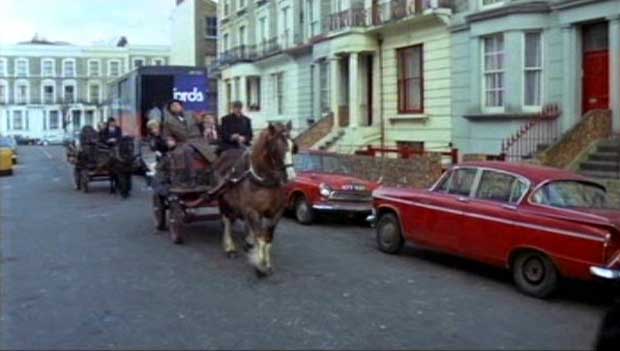 This film is a direct video to DVD transfer so the picture and sound quality is below average. The special features are also below par as they include a mere image gallery, trailer and isolated effects tracks. The actual plot here is the set’s saving grace as this one is much better than the first film. It is also really funny and finds the right balance between drama and comedy as well as visual slapstick humour and some clever witticisms.

‘Steptoe & Son Ride Again’ offers everything you’d want in a classic comedy film and the second movie in a franchise. It is entertaining and energetic and the performances are hilarious and spot-on (even though Corbett mugs things a little at times, this really suits his character and the adventures that transpire). ‘Steptoe & Son Ride Again’ is a must-see for any fan and is a comic farce and testament to the series’ enduring success. In short, it’s great. 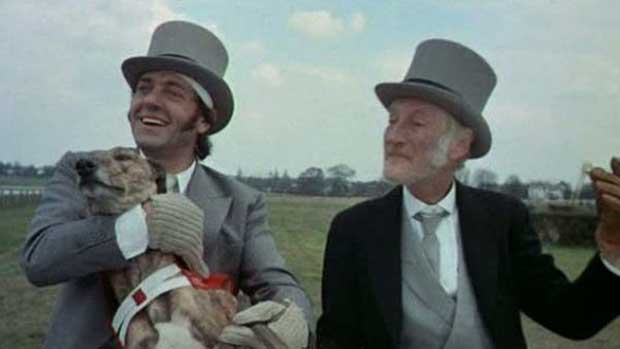 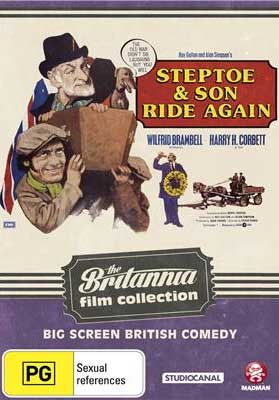