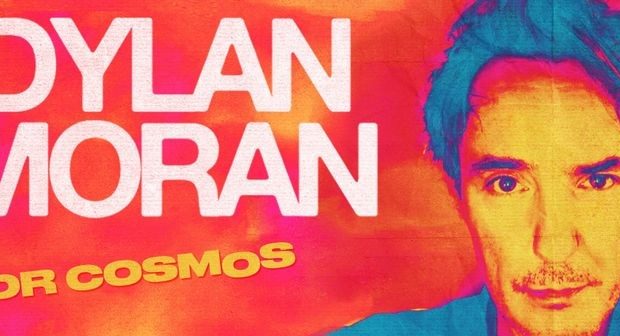 Dylan Moran… need I say more? Yes I do… this is a review after all. But essentially, if you enjoy Dylan Moran’s sense of humour, you are going to enjoy this DVD. Filmed in Australia during his Dr Cosmos tour Dylan is in fine form covering topics from love and politics, to misery, the human condition and the overall absurdity of life.

For those less familiar with Dylan Moran… he is perhaps best known for Black Books in which we get to see his, perhaps somewhat darkened, view of the world. As a standup comedian he has a charm that (perhaps I’m biased) is not uncommon with the Irish, that in grained sense of story telling, the gift of the gab. Observations of worldly goings on are mixed in with personal anecdotes all delivered with a sort of slightly absurdist poeticism that you can’t help but be caught up in. 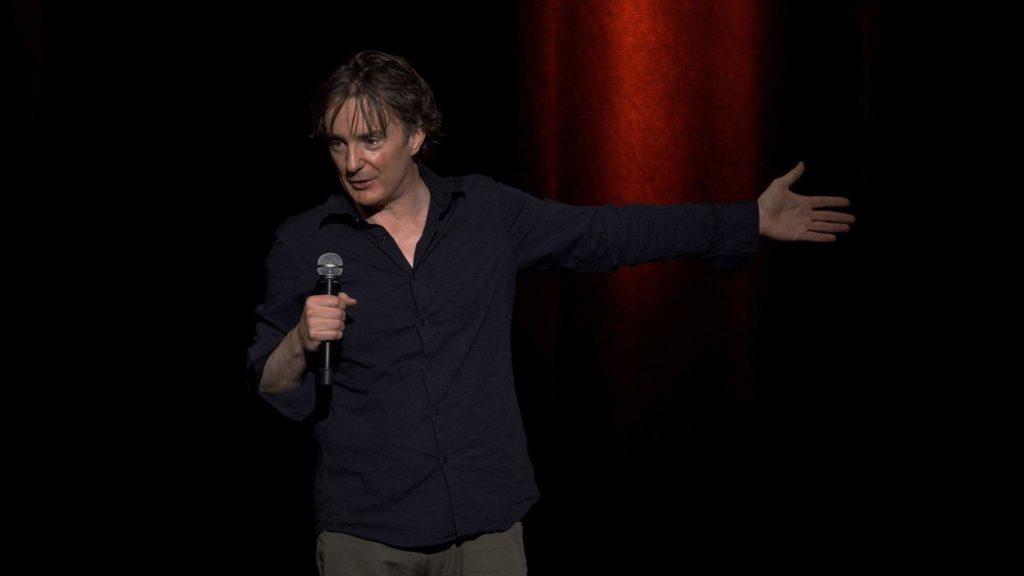 I was a little nervous going into this disc as some comedians don’t seem to have adapted too well in recent years and instead of accepting that past views were perhaps offensive, seem to double down and dig in their heels. Dylan does cover some topics that can be a little sensitive, but he does so in a way that suggests he knows what’s going on and more or less takes everything in his stride. A kind of live and let live as we’re all trapped in this absurd thing we call life anyway kind of notion.

The visual quality on the disc is quite excellent for DVD and the audio is presented in 5.1 which at first I thought was more than strictly required but as soon as you hear the audience you realise the benefit of that separation of sound… it helps you to feel as though you are right there and gives a sense of the live energy.There aren’t any special features on the disc but that’s not a huge issue as the main feature provides plenty of joy for the cost. 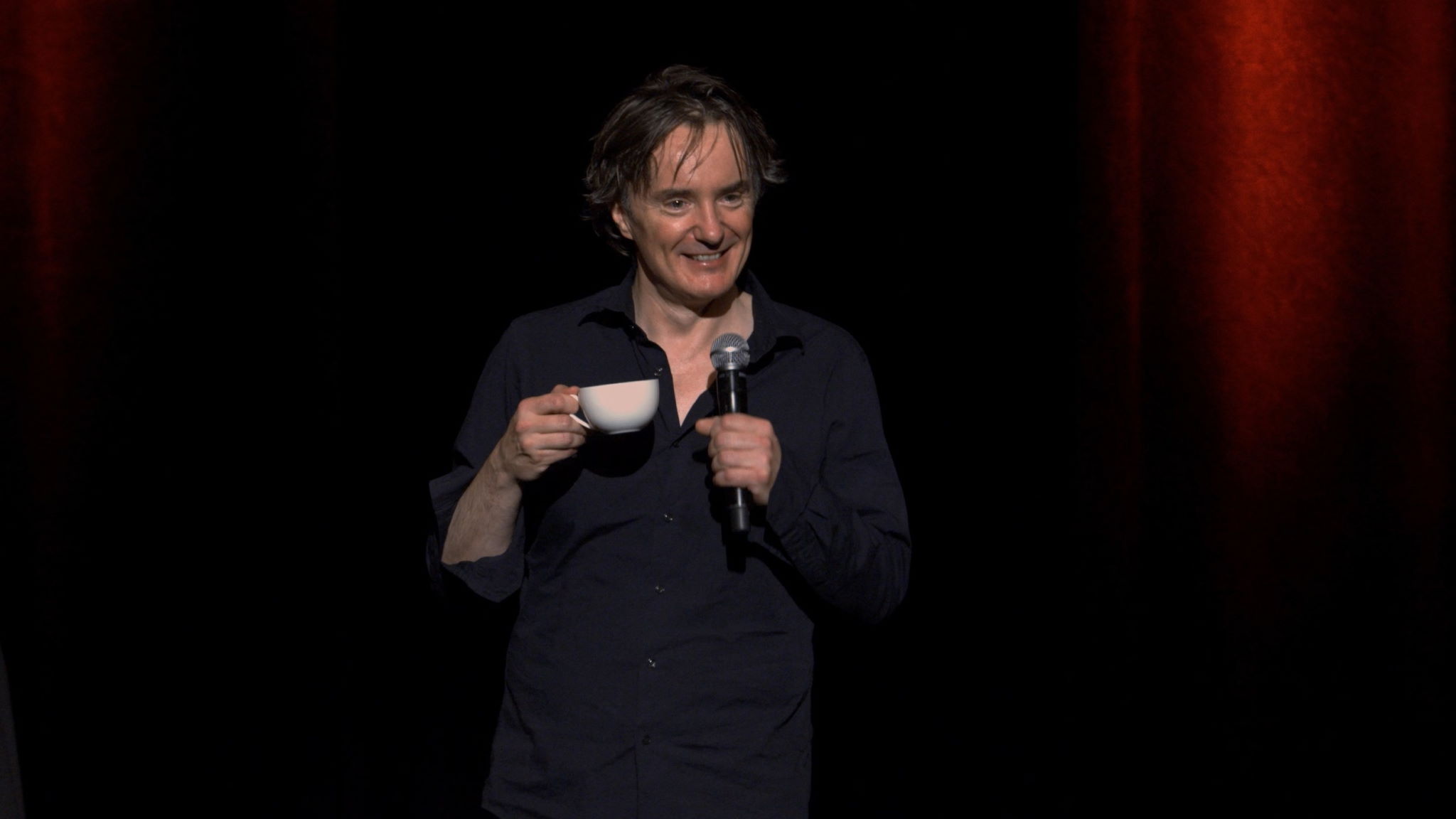 I’d have to just restate my beginning here… Dylan Moran… need I say more? If you like Mr Moran’s other works then I am very confident you will enjoy this show. If you have yet to experience the comedy of Mr Moran I would recommend grabbing a copy and discovering the joy of his observations and his way with words.