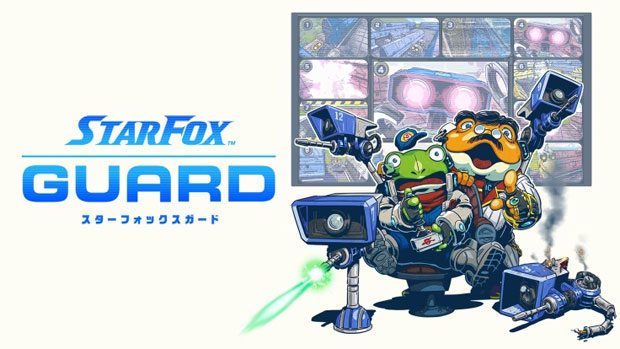 As part of our review for Star Fox Zero Limited First Print Edition, this title also came with a physical copy of Star Fox Guard which has been available as a digital version for some time now. Although the game is not like original Star Fox title or Star Fox Zero for that matter, the developers have created Wii U version of a tower-defence game that is actually quite fun to play. Sure, it’s not that that deep but it does serve as a fun distraction, especially if you purchased the Limited First Print Edition. 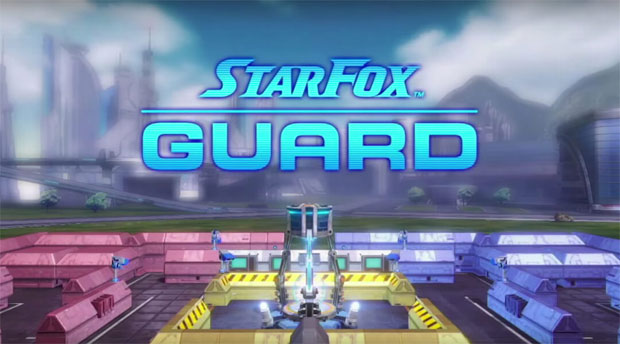 The premise behind Star Fox Guard is to prevent a group of robots from invading the base of Corneria Precious Metals Ltd which is owned by the uncle of Slippy Toad, Grippy who has hired you to defend it. The idea is simple, swap between 12 CCTV cameras in order to blast the invaders to the junkyard with a variety of weapons as wave after wave ensues.

Furthermore, the link to Star Fox, particularly Fox McCloud is tentative at best, however the developers do an okay job of giving the game that franchise feel with some cinematics thrown into the mix. Graphically, the game is a little basic as are the sound effects like most tower defence games. It’s okay and does the trick but still a little basic. 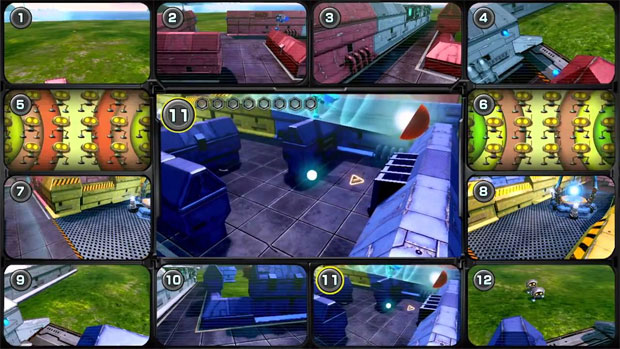 In relation to the enemies that you face, they are easy to defeat at first and have certain objectives that they must complete such as attempting to shut down the security system or get to a particularly part of the base. However as you progress, you will face different robots who are not only more intelligent but slightly more powerful so swapping between the 12 different cameras can become a little chaotic at times, albeit in a good way. If you do become overwhelmed or the robots reach their intended destination, you’ve basically failed Grippy that ends in the classic tower-defence way… game over! 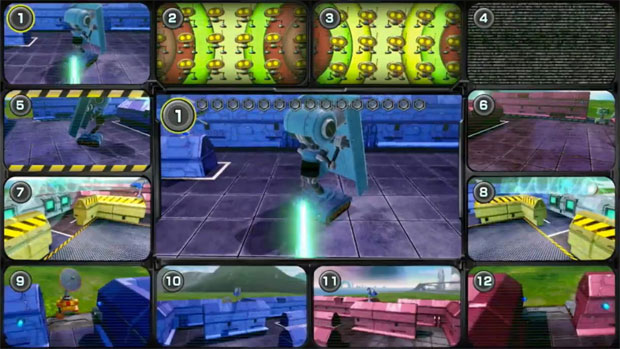 Even though this is a casual game, Platinum Games have done a fine job at implementing the controls onto the Wii U’s GamePad. The GamePad is used to swap between cameras, monitor the areas through its radar and of course blowing them to smithereens. Your TV is used to display the camera feed and as you progress, especially with more enemies attempting to break into Corneria Precious Metals Ltd, it can be a challenge and sometimes an uphill battle. All in all, it’s a cute casual game on the Nintendo Wii U. 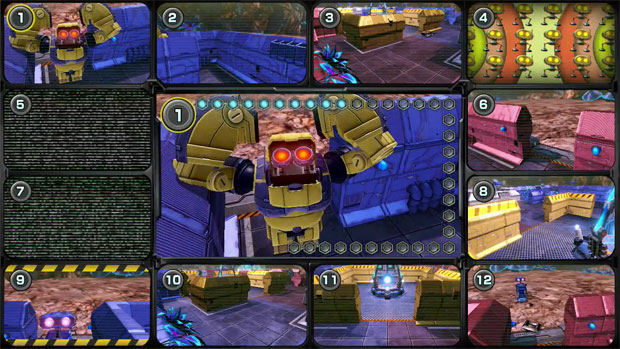 Given the digital price of Star Fox Guard, it’s an okay casual game but it doesn’t have too much depth or replay value once you have completed. It’s fun at the time, yet ultimately forgettable and the links to the Star Fox universe are tentative at best. Nonetheless, it’s a clever twist of a mobile tower defence game that successfully uses the GamePad and your TV to transform you into a “Star Fox” security guard for Slippy Toad’s uncle!