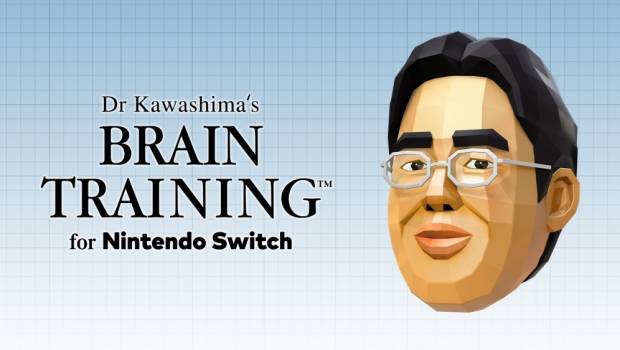 Progressing from the original Nintendo DS game released in 2006 and almost 14-years later, comes the new incarnation of the Dr. Kawashima’s Brain Training series for the awesome Nintendo Switch. So what exactly is this game? It’s basically gaming exercise for your brain that makes the most out of this innovative console as the cartoon-like Dr. Kawashima take you through a variety of tests and training strategies to help improve your overall brain functioning. Think of it as gym for your brain!

While the game does feel like a casual game, it has been designed to play on a daily basis in order to set a base line for the player and then monitor their improvements over time, including tests and games to see how you’re improving. Does it work? Yes it does!

These tests are similar to some administered by health professionals as it focuses on memory challenges and timing of completing certain tasks. The developers even use the IR sensor of on the Joy-Con to help interact with your brain training such as counting games and creating patterns plus the touch-screen for handwriting recognition tests to name a few. 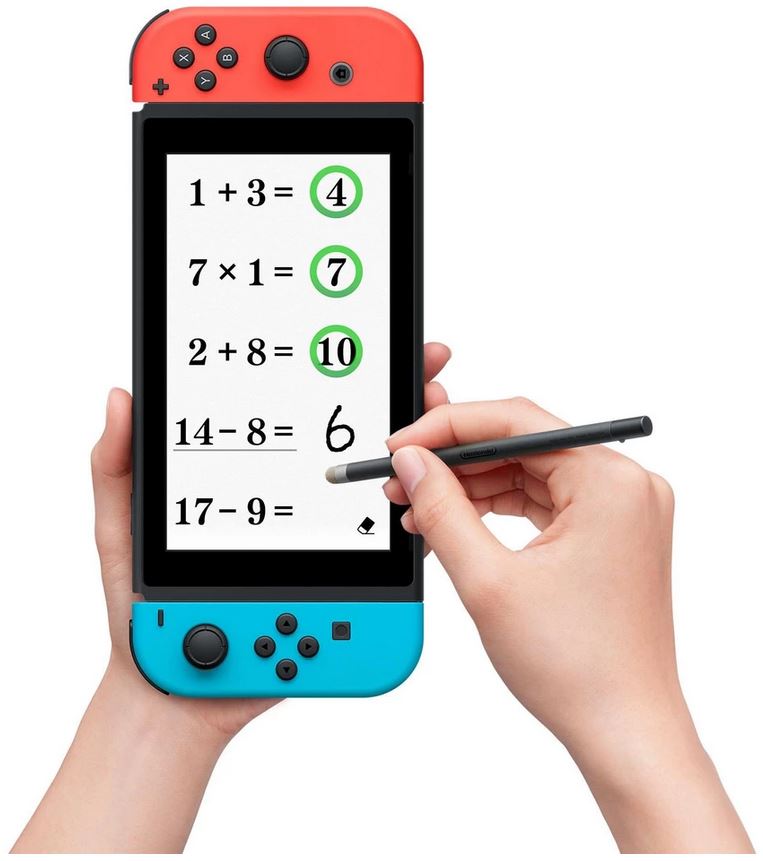 Even though it may sound like a chore and is a little stressful at times (which it can be), there is also an element of fun and competitiveness as you attempt to improve your daily scores with the 12-mini games. For fans of the original, some of the original games return on the Switch like Head Count and Sudoku to my personal and sometimes challenging (new) favourite Photographic Memory that requires you to remember a variety of faces. 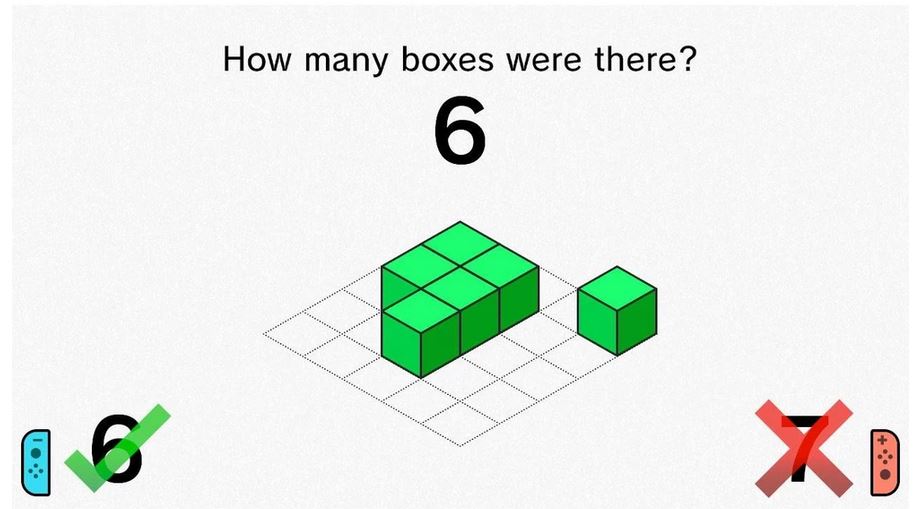 However with that said, there is a Quick Play which is like pre-training before a big game. Add in a ‘light’ multiplayer mode where you can share the controller with a spot of birdwatching (or counting) and other fun activities such as flag raising and this nicely rounds out Dr. Kawashima’s Brain Training on the Nintendo Switch. 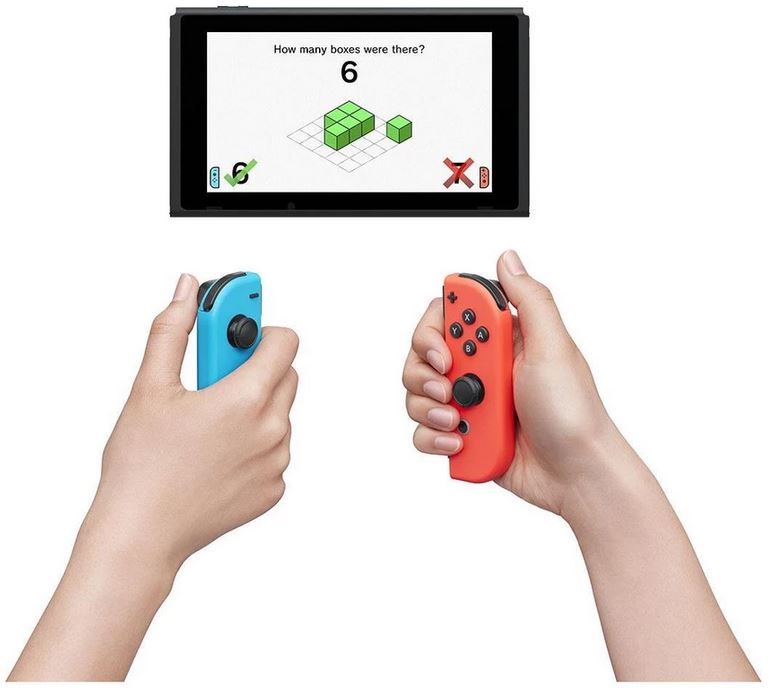 Graphically, the game is a little on the basic side as is the audio component but somehow it works and more importantly it draws you into the gameplay well. Of course, you can’t beat the disembodied polygon head of Kawashima popping up here and there! 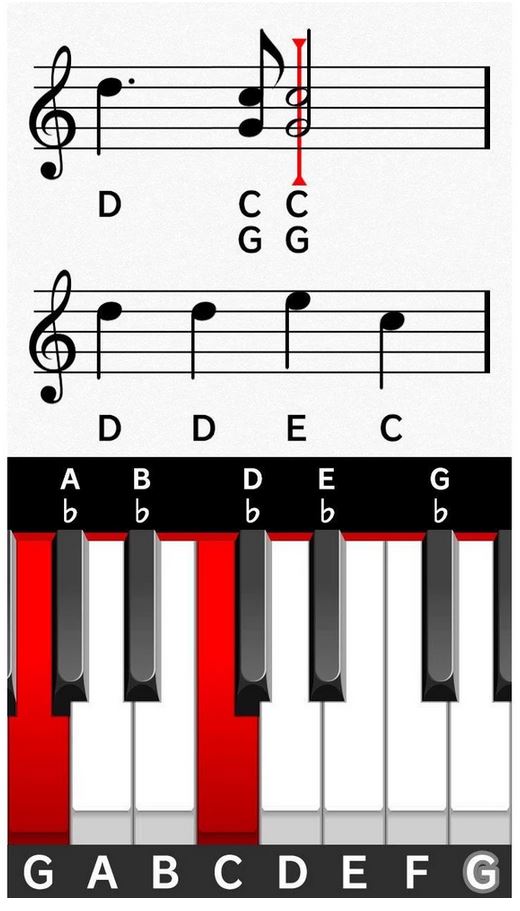 All in all, Dr. Kawashima’s Brain Training is fun diversion of the Nintendo Switch that makes most of the brain’s clever neuroplasticity component that allows you to improve your memory and thinking. While it is reminiscent of the original game, it does create a totally new experience on the Nintendo Switch, particularly with its unique control systems. 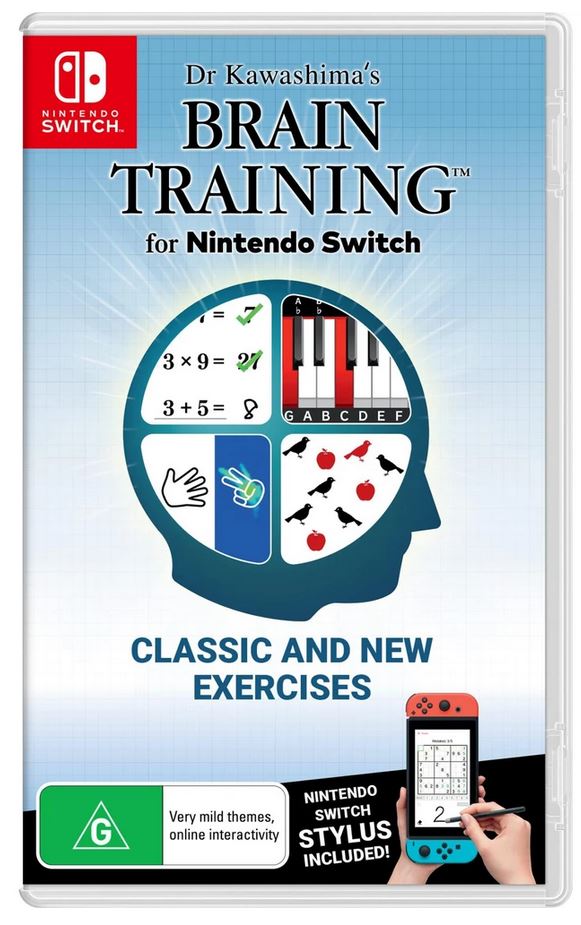