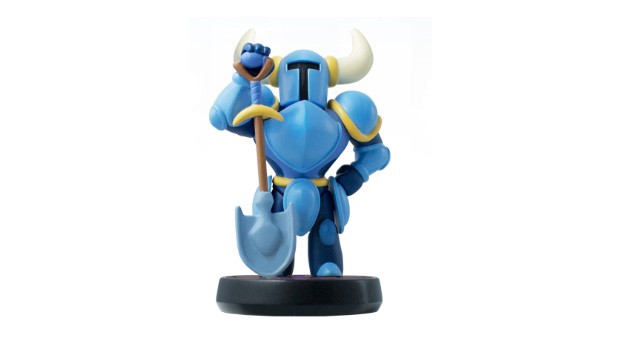 Summary: Shovel Knight amiibo is a must have figurine for the game

Shovel Knight is definitely one of the most entertaining games of 2015 and with the release of the game on the Nintendo Wii U, you can now buy the amiibo for it! By using the Shovel Knight amiibo, it actually unlocks a brand new mode for the game which is … CO-OP! 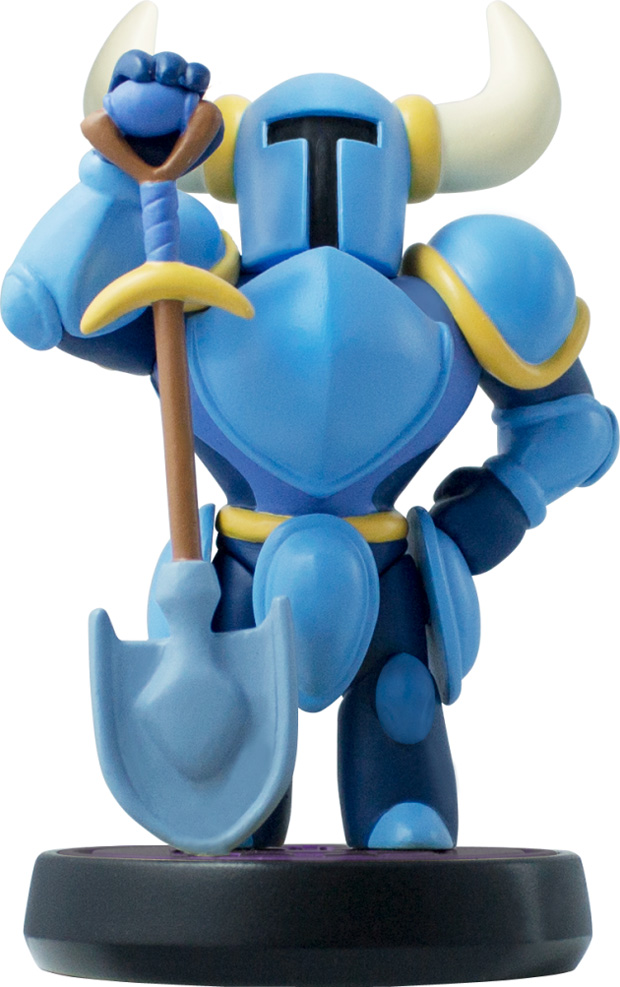 That’s right by connecting the amiibo to your console, it allows you to play the game with another player which is pretty damn cool as you hack your way to victory with some great twists thrown in for good measures. If you own the 3DS version of the game, it gives gamers exclusive challenge stages and although not as cool as the co-op mode on the Wii U, both versions give the player customisable gear, new items (aka relics) and the ability to level up in order to unlock new powers.

Besides some additional gaming features for the Nintendo Wii U, the Shovel Knight amiibo looks amazing and transforms the “8-bit” character into the real-world with this amazing figurine. There’s some great detail on the figurine and it’s easily one of the larger amiibo’s to date in terms of girth. Add in the awesome pose with the shovel and the Shovel Knight amiibo is definitely a must have figurine for your collection.

So to start using the amiibo on your Wii U, you need to place it on the Gamepad in order to register the figurine with the game. Once done, it allows the gamer to set it as player one or two via a custom knight or the classic knight. Although it does give the player some really cool bonuses, where I found this amiibo most useful was co-op! Co-op really changes the dynamics of the game, particularly with strategy and allowed us to experience this game in another way that was just as fun, maybe more so then the original single-player version. 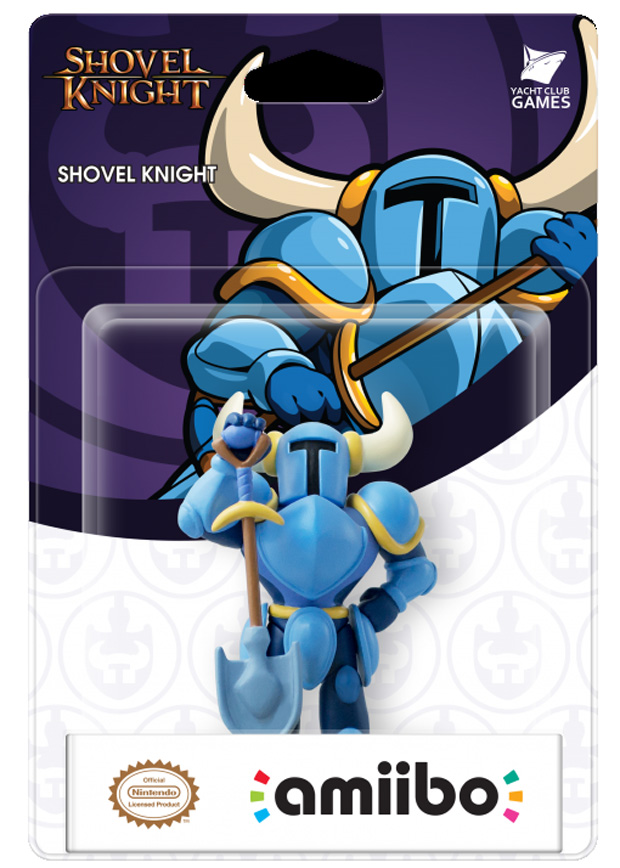 Co-op also harkens back to those classic 8-bit arcade games as I played the Blue Knight and my friend the Green Knight. On that note, it can make things a little challenging especially if the other player is lagging behind. Combat with two players is very entertaining as you attempt to smash and hack your enemies into the ether. The new co-op mode even adds challenges for both players that result in additional bonuses as you play Shovel Knight.

The Shovel Knight amiibo is a must have figurine for the game that not only gives you a new mode on the Wii U but additional powers, bonuses and challenges plus it gives you a really cool looking amiibo to boot!