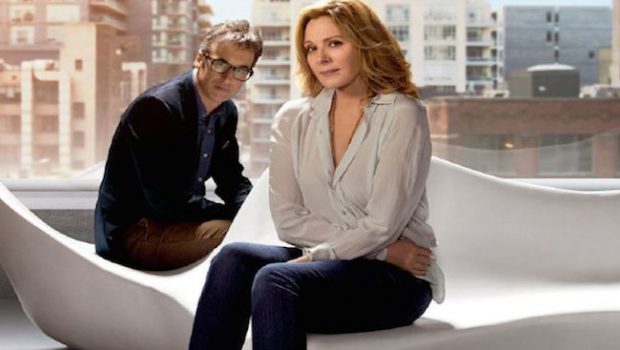 SENSITIVE SKIN is based on the acclaimed UK BBC program of the same name. Kim Cattrall executive produces along with co-star Don McKellar, who directs all six episodes from scripts by Tony Award-winner Bob Martin.

SENSITIVE SKIN is released for the first time in Australia on DVD through Shock Entertainment on 6th July 2016.