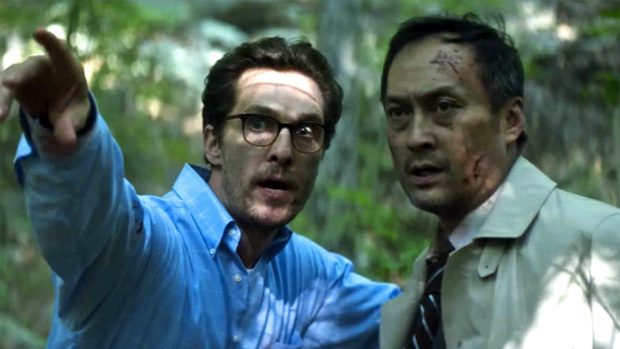 Summary: Sea of Treets may not rival the more glamorous of McConaughey’s films of late and its serene pacing won’t be to everyone’s tastes, but it’s still definitely worth a watch.

I’ve been a bit out of the DVD loop of late, so I have to confess my only knowledge of the new Gus Van Sant vehicle came from the joke Twitter page Arthouse Trump, in which the Don weighs in with his typical subtlety on all matters cinematic:

‘Goofy Gus Van Sant used to be a great director now he’s a total has been!  Like anyone would pay to stream Sea of Trees on iTunes!  Pathetic!’

(Another recent favourite: ‘The special features on the new Story of the Last Chrysanthemum Criterion blu-ray are pathetic!  Criterion not even trying anymore!  Sad!’).  Undeterred by Trump’s denouncement I forged ahead, and I have to say I was pleasantly surprised. 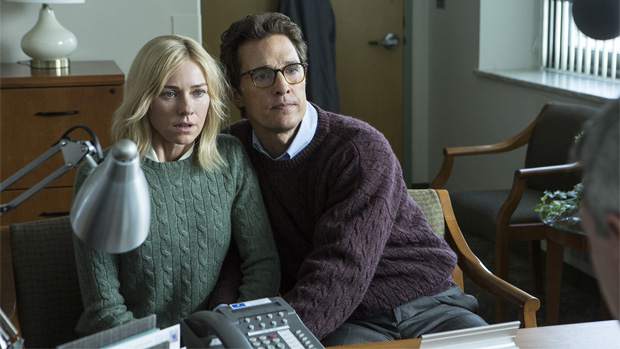 The film stars Matthew McConaughey as the grief-numbed Arthur Brennan who, seeking to take his own life, buys himself a one-way ticket to Japan’s infamous Aokigahara, or Suicide Forest.  Nestled in the foothills of Mt Fuji, the preternaturally serene forest has the dubious distinction of being one of the most popular locations on earth for taking one’s own life, a fact I can’t recall being mentioned on any of the Japanese tourism board sites I visited prior to my last trip.

In these atmospheric surrounds (actually shot for the most part in Massachusetts  but looking remarkably authentic), the despairing Brennan encounters another lost soul, an ambling and apparently wounded salaryman by the name of Nakamura (the always brilliant Ken Watanabe). 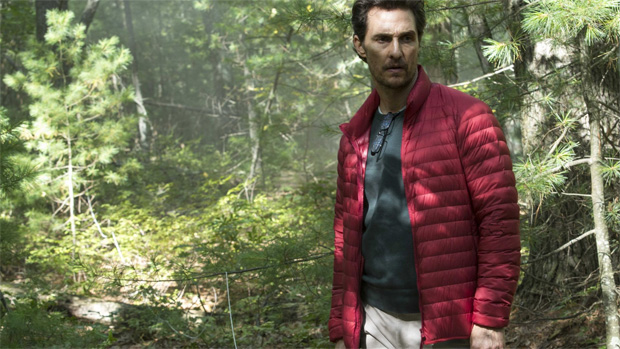 Aided by flashbacks of Brennan’s doomed wife Joan (Naomi Watts), a haunting score courtesy of acclaimed composer Mason Bates (who Wikipedia advises is ‘the second-most performed living composer in the United States’, no less) and starkly beautiful cinematography from emerging lensman Kasper Tuxen, Sea of Trees is a melancholic yet ultimately optimistic rumination on the nature of pain, be it physical, psychic or spiritual, and a more worthy entrant into the Van Sant oeuvre than its reviewers, Trump included, would suggest.

It may not rival the more glamorous of McConaughey’s films of late and its serene pacing won’t be to everyone’s tastes, but it’s still definitely worth a watch. 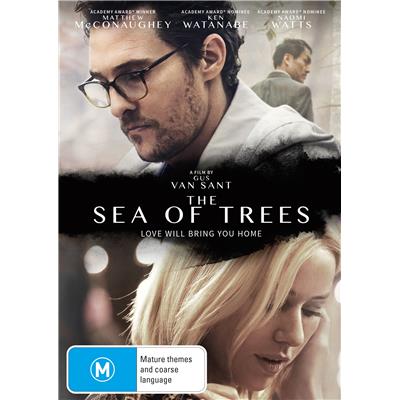