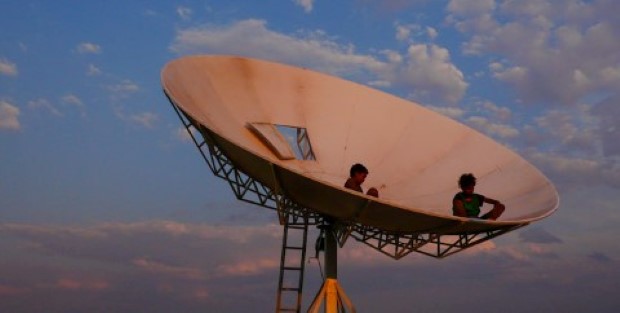 Summary: Whilst not quite reaching the goals it set for itself, Satellite Boy is well worth a look if you’re a fan of films like Ten Canoes or Walkabout that showcase the desolate beauty of outback Australia.

Progress and tradition shouldn’t necessarily be at odds with one another and Satellite Boy gets this point across rather well in this accomplished and beautifully shot debut.

A slow, meditative Indigenous Australian drama that explores the loss of traditional identity in the face of the encroachment of the modern world, Satellite Boy is an engaging release that highlights the importance of friendship and family against a backdrop of the austere beauty of the Australian outback. 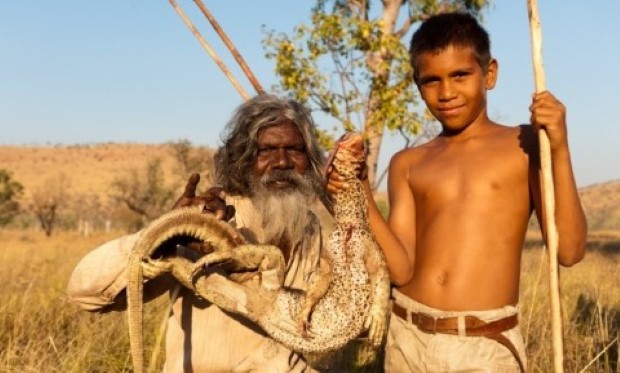 The film follows the story of 11 year old Pete (Cameron Wallaby), who’s not as respectful of Indigenous traditions as his Grandfather Jagamarra (David Gulpilil), believing the devout adherence by his elder to be anachronistic in context of modern life. His mother having recently moved to Perth to undertake a training course, Pete finds himself living at Jagamarra’s unusual abode – An abandoned Drive-In  cinema – Until their home is threatened by a mining company looking to expand, marking the cinema for demolition and offering no compensation or alternate housing.

Pete sets off on a journey with his mischievous best friend Kalmain to locate the mining company’s head office and try and convince them to spare his grandfather’s home. Travelling by BMX to Perth, this young duo embark on a three day odyssey where Pete finds himself reluctantly having to call upon the ancient wisdom of his grandfather in order to survive in the bush, much to his initial chagrin. 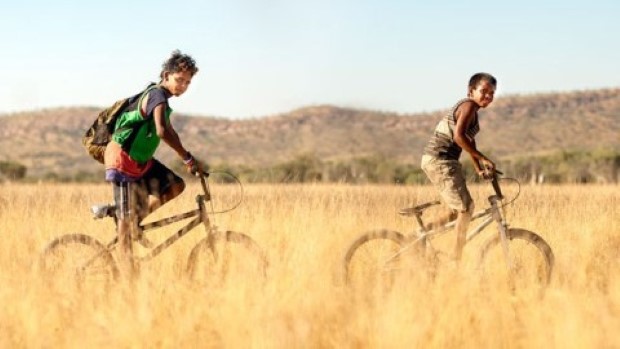 Primarily an ode to friendship and family, Satellite Boy is also an interesting exploration of the importance of retaining a sense of cultural identity and accepting that although the ways of the modern world may be at odds with certain aspects of cultural custom, it doesn’t mean that the two are mutually exclusive.

The cast all carry their roles with confidence and aplomb, particularly the two young leads, and the cinematography and direction really accentuate the beautiful scenic vistas of outback Western Australia. The film moves rather slowly at times, which may deter less patient viewers, and some may perceive Satellite Boy to be a little too heavy handed and pretentious, but this all comes down to being a matter of personal opinion.  Personally I felt that, whilst not without its flaws, Satellite Boy is an assured debut that shines a light on a facet of Australian culture that is often marginalised in regards to depictions on film, and, first and foremost, is heavily steeped in the universal traditions of a coming of age film. 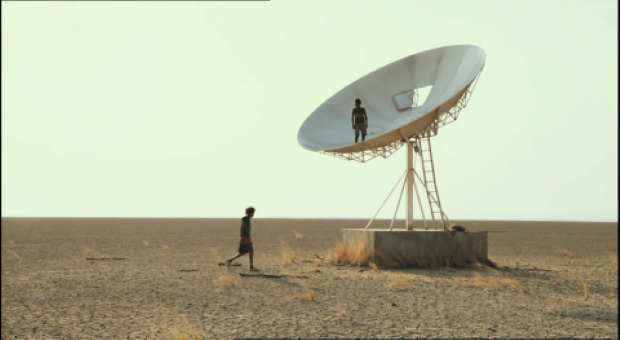 Satellite Boy comes with two featurettes, one focusing on the casting process and the other being a behind the scenes look at the production.  Both are informative and packed with insights from first time director Catriona McKenzie, revealing the joys of working with the children and an actor with such stature as Gulpilil. 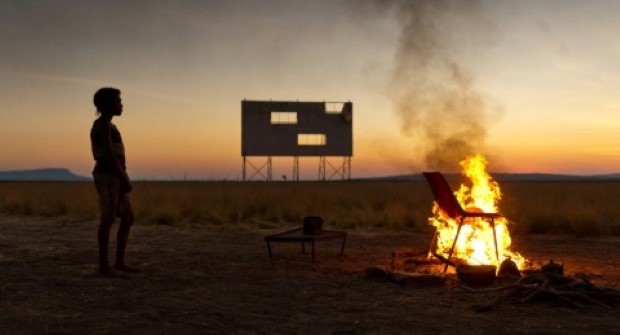 Satellite Boy is a meditative exercise that proves to be an extremely rewarding viewing experience; whilst the meandering pace may not be for everyone, the universal themes of companionship and familial bonds ring true, as do the more esoteric explorations of cultural tradition and identity. The film sidesteps the usual sensationalised depictions of Indigenous youth, offering a more light and innocent look at a proud people and their way of life.

This can be a two-edged sword however, with the saccharine nature and over sentimentality bordering on grating at times, and the simplistic, idealised depiction of the youth arguably being a side- product of the production’s fears of being construed as insensitive rather than being true to the story.

Whilst not quite reaching the goals it set for itself, Satellite Boy is well worth a look if you’re a fan of films like Ten Canoes or Walkabout that showcase the desolate beauty of outback Australia.