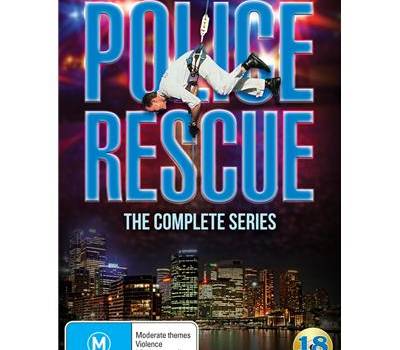 Summary: An old school action drama that showcases the fictional lives of the people who protect Australia

The iconic and much loved Australian TV series from the 1990’s ‘Police Rescue’ is back and now available on DVD. As a fan of the show previously, it was wonderful to re-watch it so many years on, however, the quality of the writing and authenticity of the episodes will bring the show to a whole new audience and a new life to this well-written and well-acted multi-award winning drama series. The 18 disc collector’s edition DVD box set features 61 episodes from all 5 series plus the original 90 minute telemovie. 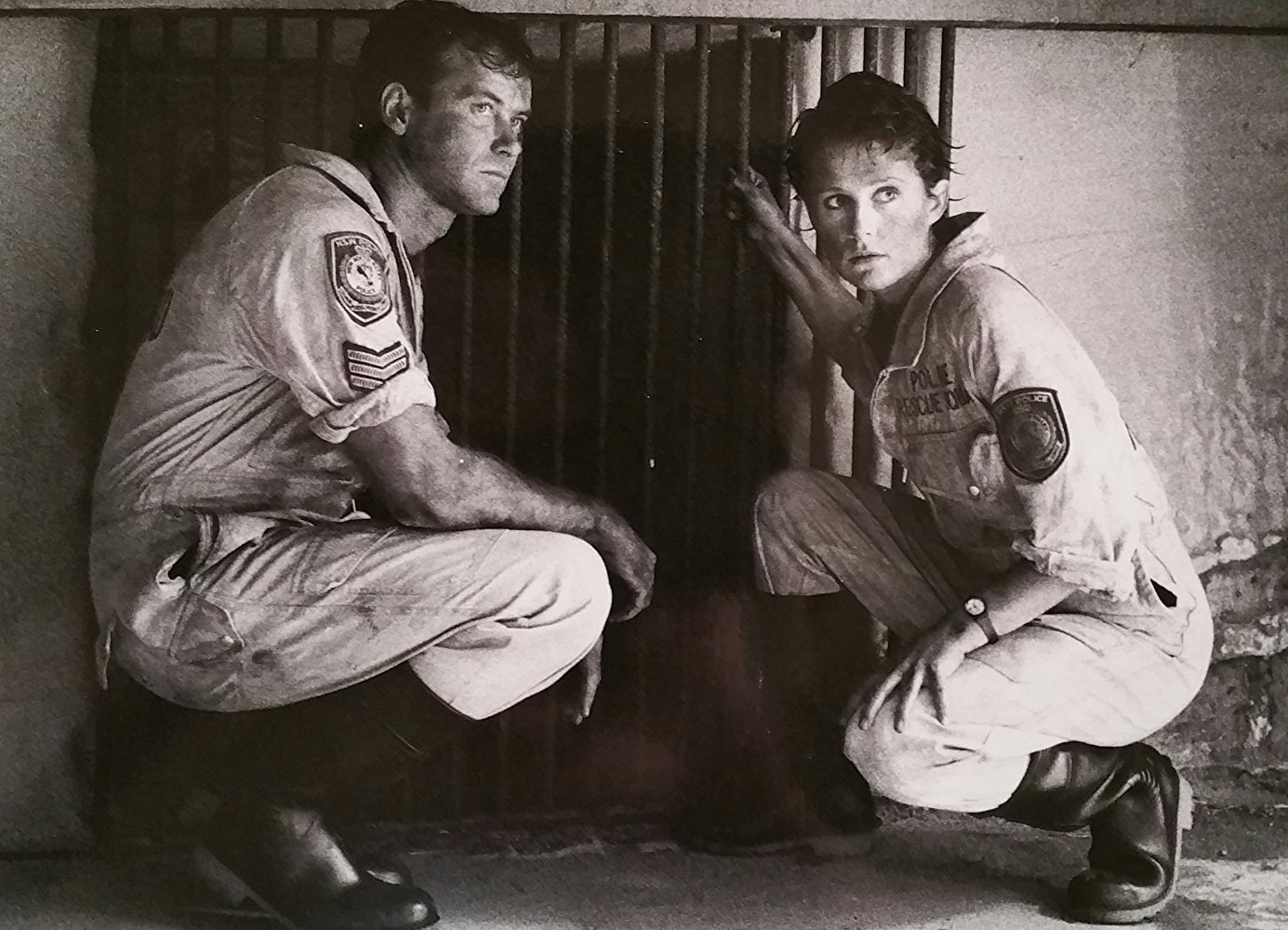 The Police Rescue squad are the real-life action heroes of the police force. From daring skyscraper rescues, motor vehicle accidents, collapsed buildings, exploding tankers, exploring the wilderness for lost adventurers, and flooded cave rescues, the action and suspense provides a perfect backdrop for this drama series which follows the brave individuals who are constantly laying their lives on the line to save others.

But while the series centres on the theatre of the rescue work, it is the character driven drama which really drives the series. The squad is led by a young, sexy (and with hair), Gary Sweet, as the fearless Sergeant “Mickey” McClintock. However, it is the personalities and interactions between the members of the squad which make the series. The professional ‘Rattray’ (Sonia Todd) who is also Mickey’s ex, ‘Angel’ (Steve Bastoni) the young gun with a heart of gold, and ‘Frog’ the grizzled veteran to name a few. While the characters interact brilliantly, and their personal relationships keep you intrigued, it is the focus on the various characters methods of dealing with the trauma that they encounter at work which truly takes the stories to a deeper level throughout the five seasons.

The care and quality of the audio and visuals is on display throughout the series. From the stunning beaches, to the expanse of the Blue Mountains, to the hustle of the city centre, it is beautifully filmed in various locations around Sydney which provides an authentic backdrop. And as a famous Australian drama of its time there are also some great cameos of some of our brightest acting talents, for example, Season 2 you will see a fresh faced Russell Crowe, Season 3 a young Cate Blanchett and Season 4 Miranda Otto.

Police Rescue was made with the guidance of the real NSW Police Rescue department, the stories are authentic and the dynamic stunts and action sequences are breathtakingly realistic. The authenticity runs through into the audio for the series (complete with Aussie slang), adding  a high level of realism to the story. However, I could understand how this could make the series slightly difficult to understand for international viewers. But if it is Aussie you want, Police Rescue gives the viewers that experience.

The DVD series will have the ability to engage a whole new generation of fans as well as bring back some great memories from this beloved 90’s show.  While the action, adventure and adrenalin based stories will draw you in, it is the characters, their stories and their emotional reactions which will make you want to watch the entire collection. 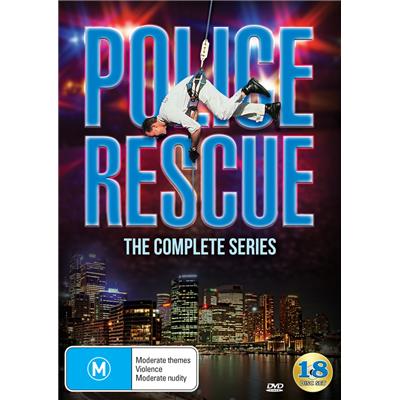