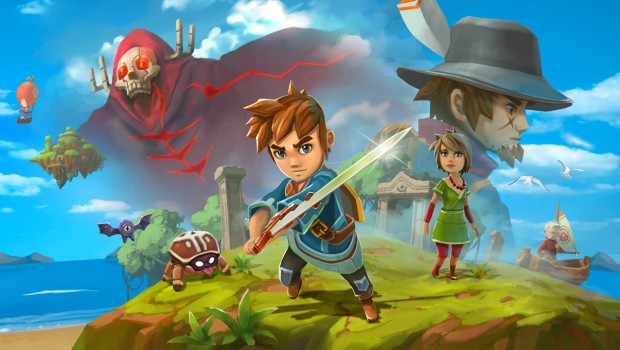 Game of the Year Edition comes as free 2.0 update

Oceanhorn ™ is an epic action adventure only available on the App Store. It took the gaming community by storm and received numerous GOTY awards including the coveted ‘Best of 2013’ selection by Apple. We’re genuinely happy about the universal acclaim by gamers and reviewers around the world.

This content update is our big THANK YOU to all our fans. Several new features have been added to the game including a fishing mini-game and an all new island.

The ‘Game of the Year Edition’ 2.0 Update offers up to 4 hours of additional adventure.