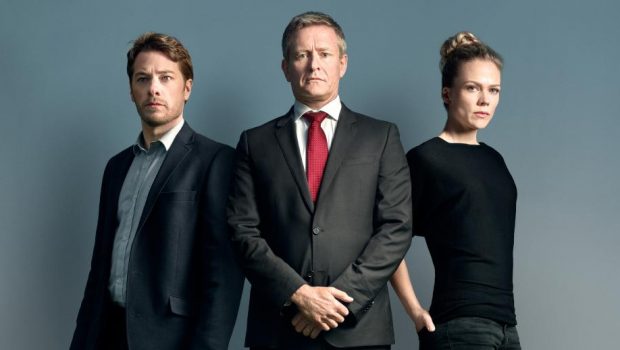 Summary: Ripped from the headlines and set five minutes into the future, Occupied examines the moral conundrums faced by a disparate group of characters when their country is invaded.

The Russians are coming!

Finlandization is a word not much used anymore. It describes the political situation Finland faced during the Cold War, where the USSR exercised a veto over the Finnish government, particularly in its foreign affairs. The idea of might making right is an unpleasant reality that Europe thought it had left behind in 1991. The reality of a Russia both paradoxically weak but flexing what muscles it does have today underscores the tension in the new Norwegian drama, Occupied. 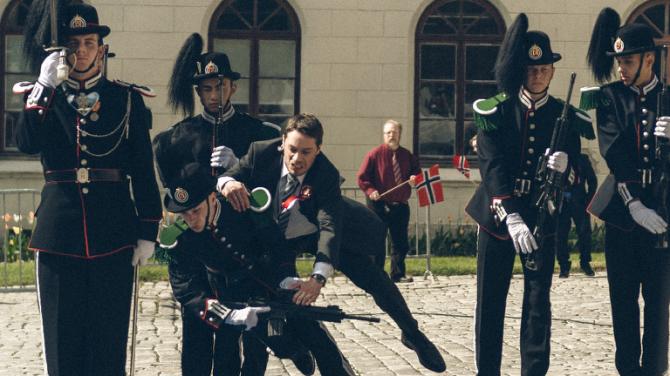 After a massive storm, blamed on climate change, devastates Norway, the Norwegian Green Party rises to power. The new Prime Minister, Jesper Berg (Henrik Mestad), announces that Norway will no longer pump oil and instead revert to thorium-based nuclear energy. The government also intends to export the technology as a way to shift the world economy from its dependence on fossil fuels. Understandably, the Europeans, still addicted to oil, are put out by this turn of events. With the US abandoning NATO and also energy independent, the Europeans turn to the Russians to launch a soft takeover.

Their special forces kidnap Berg and (rather unconvincingly it must be said) convince him that Norwegian lives will be lost if he doesn’t capitulate. He agrees to their demands to begin pumping oil and gas again and somehow convinces his Cabinet to back him (this is perhaps the weakest part of the series – even Ukraine, a country far less prosperous than Norway, fights today against Russian backed insurgents). Released by his captors, Berg then announces his backflip, and the government explains away the growing Russian presence as technical measures to restore oil and gas production. Thorium energy goes on the backburner as the Norwegians struggle to come to terms with the new reality.

Of course, not everything goes to plan. A resistance movement (Free Norway) emerges. An assassination attempt against the Russian ambassador (Ingeborga Dapkūnaitė) dramatically increases tensions. A gas production site is attacked, which temporarily slows the flow of oil and gas into Europe. America washes its hands of the whole issue. The Prime Minister (comically, it has to be said) becomes a pawn passed regularly between the resistance and Russian forces.

German forces occupied Norway during the Second World War, driving the king and government into exile and forcing the people to endure years of privation. Those memories and the lingering shame of collaboration with the Nazi’s adds a special resonance to this series examining a new Occupation. The depiction of the Russians here is far less brutal than their Nazi forebears, but the ideas of resistance and collaboration explored in the show hold similar links to events in the 1940s.

The idea behind Occupied is certainly a strong one, even if the geopolitics is largely nonsense. The viewer might readily ask why the Norwegian government unilaterally announces the cessation of the flow fossil fuels, when developing thorium first might’ve been a safer option. Regardless, that is just background. The real heart of the series looks at the idea of a nation falling under the sway of an aggressive power, and how that occupation impacts on the locals and invaders alike. 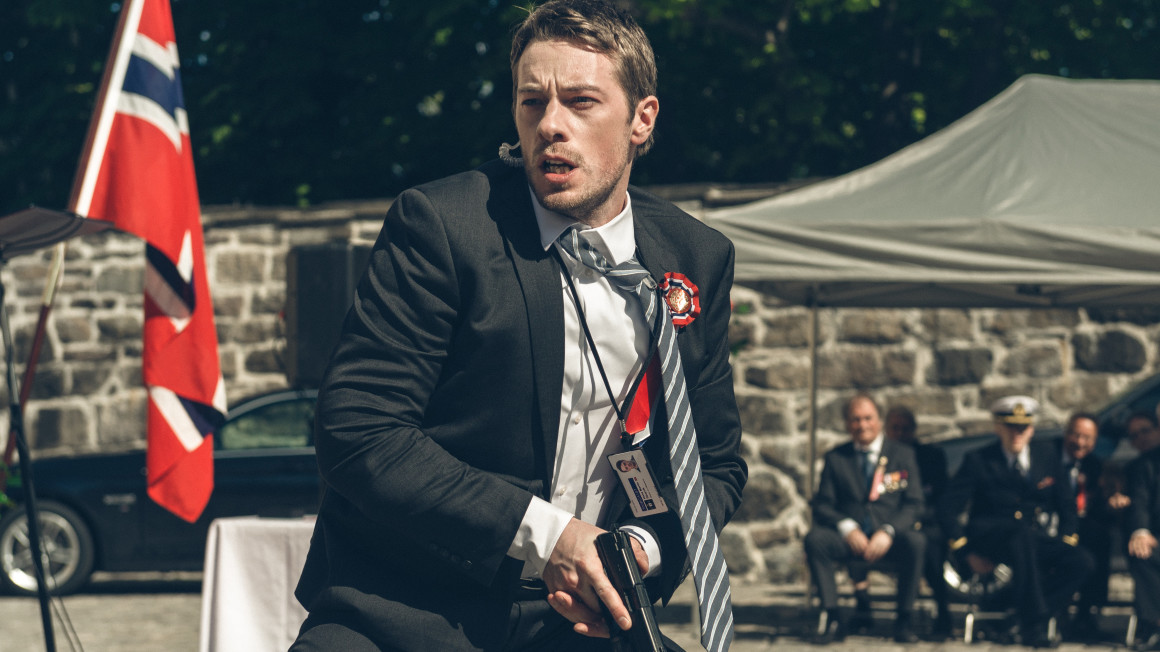 A show that examined only the reactions of the political and military class to an invasion of this sort would end up being a stale affair. The examination of occupied life for the average person adds an extra dimension to the story telling. While the political shenanigans are certainly exciting, the compromises ordinary people make in the series to get on with their lives – whether they are a reporter, a judge, or an owner of a failing restaurant reliant on Russian patronage – help bring the ramifications of the invasion home to the viewer.

The moral core of the show depicts the contrasting views of Thomas Eriksen (Vegar Hoel), a journalist who risks his life to expose the truth of the occupation, and prime ministerial bodyguard Hans Martin Djupvik (Eldar Skar), who works with the Russians to root out members of the Resistance as a means of pacifying the Russians. Each comes to their viewpoint independently and sincerely, wanting to act in the best interest of their nation. Viewers are left with the choice of deciding which of them has made the right decision, given the circumstances their nation faces.

While the idea for the series came about in 2008, and no one could’ve anticipated events such as the Russian invasion of Crimea, nonetheless, there is a great deal of real world resonance to Occupied. Repeated incursions into European and Baltic air space by Russian planes, loose talk of using nuclear weapons on the battlefield and false equivalence by Russian leaders are now regular occurrences. While undeniably a slow burn, Occupied takes care to develop its characters, and the situations, gradually ratcheting up the tension until the idea of a second series becomes inevitable. While the perilous fate of the PM does stretch credulity, otherwise, Occupied is a smart, savvy and timely warning of the dangers facing out children in a world suddenly more fragile than we ever thought. And the grim reality is that reality is more grim than fiction ever could be. 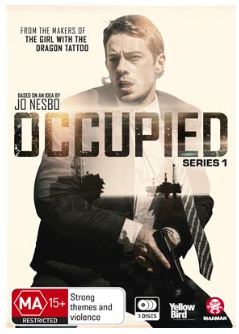