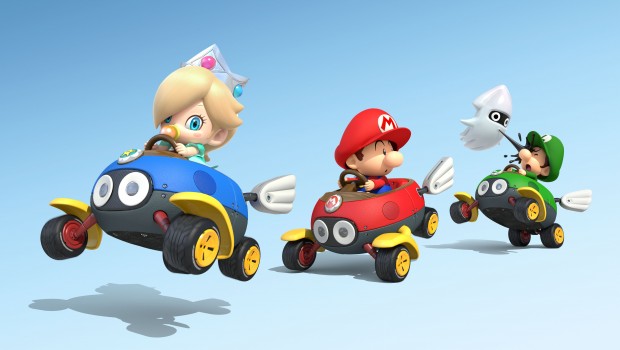 1st May2014 – At the end of this month, Mario Kart 8 will be driving players wild with anti-gravity racing action. To get people revved up for its release exclusively on Wii U, Nintendo has released a new Nintendo Direct video that announces additional Mario Kart 8 news, including a free downloadable game offer for fans, details about its online features, new characters and devastating new items.

To view the Nintendo Direct in its entirety, visit http://www.nintendo.com.au/nintendodirect.

For more information about Mario Kart 8, the game’s newly published full website can be visited at http://gamesites.nintendo.com.au/mario-kart-8/, while a brand new gametrailer can be viewed here.