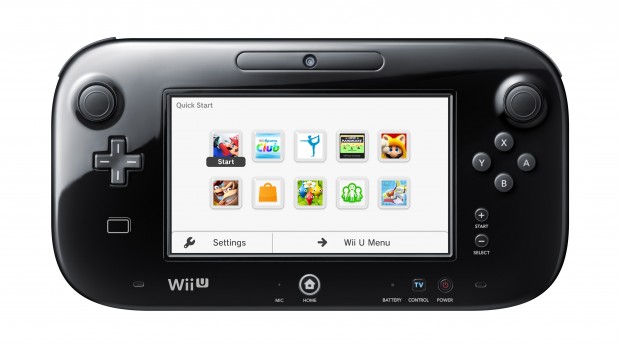 4th June 2014 – Nintendo has today announced a new system update is now available for Wii U, introducing changes that enhance the user experience. The most notable change is the addition of a Quick Start feature for the Wii U GamePad controller. After the update has been downloaded, users starting Wii U with the GamePad controller can view the Quick Start screen, which features the icons of 10 recently used or installed games and applications. Users can start the game or software they want to use immediately without first loading the Wii U Menu. Quick Start is ideal for users who want to start playing games right away.

Some additional changes include:

More information about the system update can be found here.