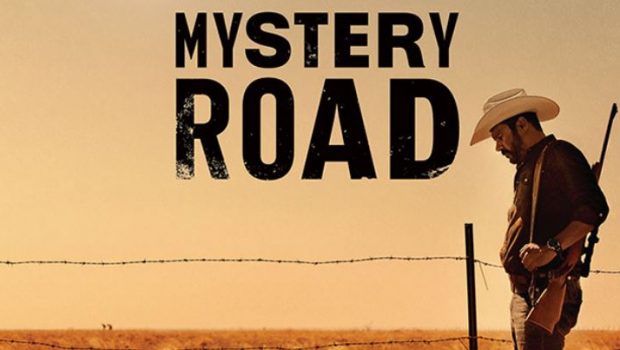 Summary: Without a doubt Mystery Road is easily one of the best shows 2018 has produced

We probably have the first season of True Detective to thank for movie quality mini-series becoming a regular thing to see on TV screens. Sure there was The Sopranos, The Wire, Breaking Bad etc but they were all high quality TV series that went on for years and years (and nobody is complaining). But it’s the shorter and sweeter series that come off like an extended movie that which are the most gripping. Enter the TV version of Mystery Road, an Australian neo-noir story about a no-nonsense detective and his ability to solve crimes and get into some very hairy situations. Aaron Pedersen first portrayed the gruff copper Jay Swan (what a name by the way!) back in 2013 in the film version of the same name under the direction of Ivan Sen. A follow-up film was produced three years later with Goldstone, again with Sen and Pedersen teaming up. Both films shared stunning visuals of outback Australia, high quality storytelling and masterful acting and Mystery Road the TV series is no different. The only difference now is that Sen is sitting in the producers chair while Rachel Perkins (Brand Nue Day, Jasper Jones) directs this murder mystery to great heights. In addition to Perkins is the always-wonderful Judy Davis who plays Emma James, a cop who’s a friendly face about the small town she polices but is far from a dopey local bobby. In fact Emma posses an interrogative stare that cuts right through any hardened crim and digs up the truth. Davis naturally slides into this role so much so that you’d feel bad for anyone who tried to cut in line in front of her at the supermarket. Pedersen proves once again that he’s an acting force worth paying attention to as he resurrects his tough-guy persona as Jay is called into a remote town in South Australia to investigate the disappearance of two young men missing from a cattle station. Jay and Emma constantly butt heads as authoritative egos clash in the hunt for the truth. 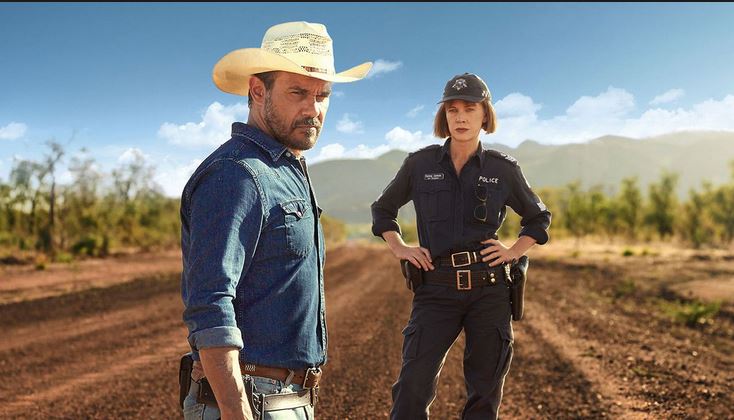 When young local cattle worker Marley (Aaron L. McGrath) and drifting backpacker Reese turn up missing, almost everyone in the small country town instantly becomes a suspect. And if this sounds like a Midsomer Murder mystery then guess again because this show is filled with enough grit and suspense that makes the rest look like child’s play. While the actor’s playing the police investigating the disappearance of the two young men display faces of stone in the search for the truth, it’s the actors portraying the ones closest to the victims that show off their range of emotions. Mainly Deborah Mailman has the meatiest scenes as she plays the distraught mum of Marley. Up and comer Tasia Zalar plays Shevorne, the understated role of single mother and girlfriend to Reese. Zalar plays Shevorne, who’s also a victim of a sexual assault from her past with so much silent dread and hurt that she’s definitely an acting talent to look out for. With help from Emma, a life-long member of the community, Jay navigates the list of suspicious characters as more and more complications arise. The biggest spanner in the works comes in the form of Larry (Wayne Blair), Marley’s uncle who’s just been released after doing a 10-year stint in prison for the sexual assault of Shevorne. Yes the story becomes complicated but the writers do a fantastic job of keeping plot points clear which makes this six episode who-dun-it the most binge-able series the ABC has to offer. 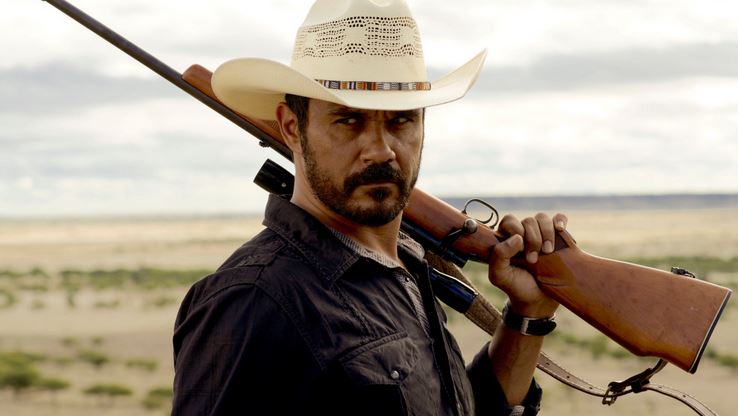 Speaking of complications, as Jay uses his harden stare to get the truth out of reluctant locals, his daughter Crystal (Madeleine Madden) shows up from Adelaide in an attempt to connect with her less than perfect father and to escape a mysterious threat back in the city. For those who haven’t seen the original two movies this show might mention one or two things from Jay’s past that might go over your head. But still it’s not necessary to be 100% familiar with the movies to understand what’s happening here. All you have to know is that Jay rubbed a bikie gang the wrong way in the previous film and now him and his family are feeling the repercussions. That also goes for Jay’s wife Mary (Wasma Walton) who’s showed up in town in order to put more distance between Crystal and her father. Even though Jay is a likable good-guy he’s also a flawed character who’s too hardened for his or his family’s good. The best thing going for this show is how the stories of the large list of characters (and suspects) makes the intrigue spread out evenly enough throughout the series as to not be too little or too much and will keep viewer’s eyes on the screen. The camera lens isn’t too focused on Jay either as we get a good insight into what makes Emma tick as well as her back-story (and unexpected reveal) of her relationship with the land her and her brother, cattle rancher Tony (Colin Friels) share. 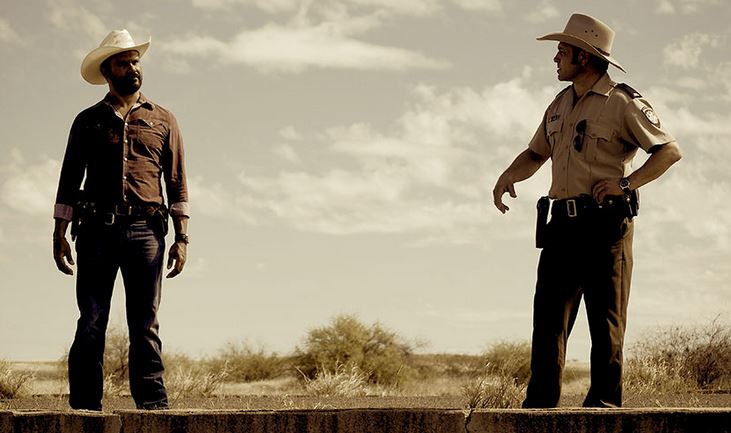 As Jay gets about town interviewing potential suspects in this potential murder-mystery we get introduced to more and more of the guilty seaming town folks and as it goes the plot thickens. Emma’s past is also examined as the case progresses with constant flashlights get thrown onto her the shady family history. As the secrecy of this great locally grown thriller unfolds, the story takes us on a Lost-styled adventure in the sense that as some questions are answered a million more questions pop up which just makes for good television. And if it seems like this review is being vague on details of the plot then that’s for the sake of remaining spoiler-free because without a doubt Mystery Road is easily one of the best shows 2018 has produced since it boasts a cast of extremely talented actors and a combination of an exceptional director and team of capable writers that guides the actors through this complicated but engaging story. 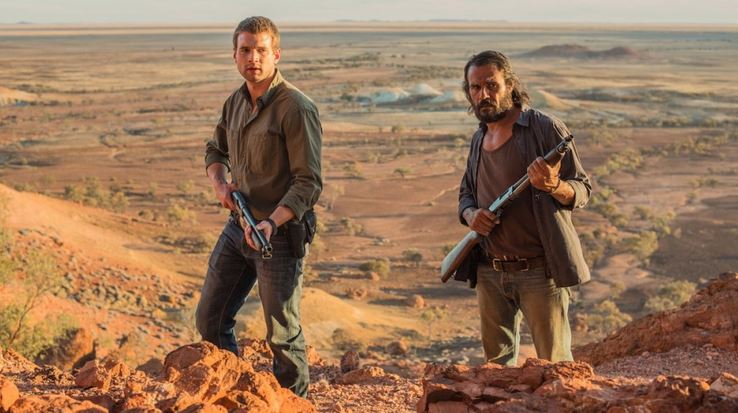