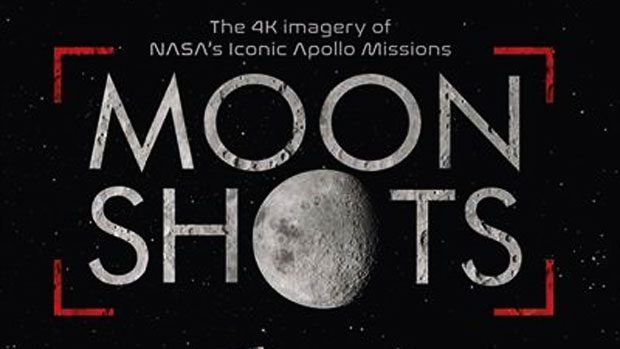 Summary: From the beginning of the Apollo program to the end... humankind's first interactions with the moon in glorious images.

Space…. The final frontier. But on the way there we can’t help but come into contact with our eternal partner, the moon! (I do realise that we could in fact avoid the moon and that eternal is not right either given that our sun will likely go supernova at some point in the distant future… but it just sounded nicer this way ;) )

Moon Shots isn’t just the imagery of NASA but also the story of how we (or more correctly NASA seeing as this doesn’t mention the Russian space program’s endeavours) made our first steps towards that orbiting rock and later explored its surface. 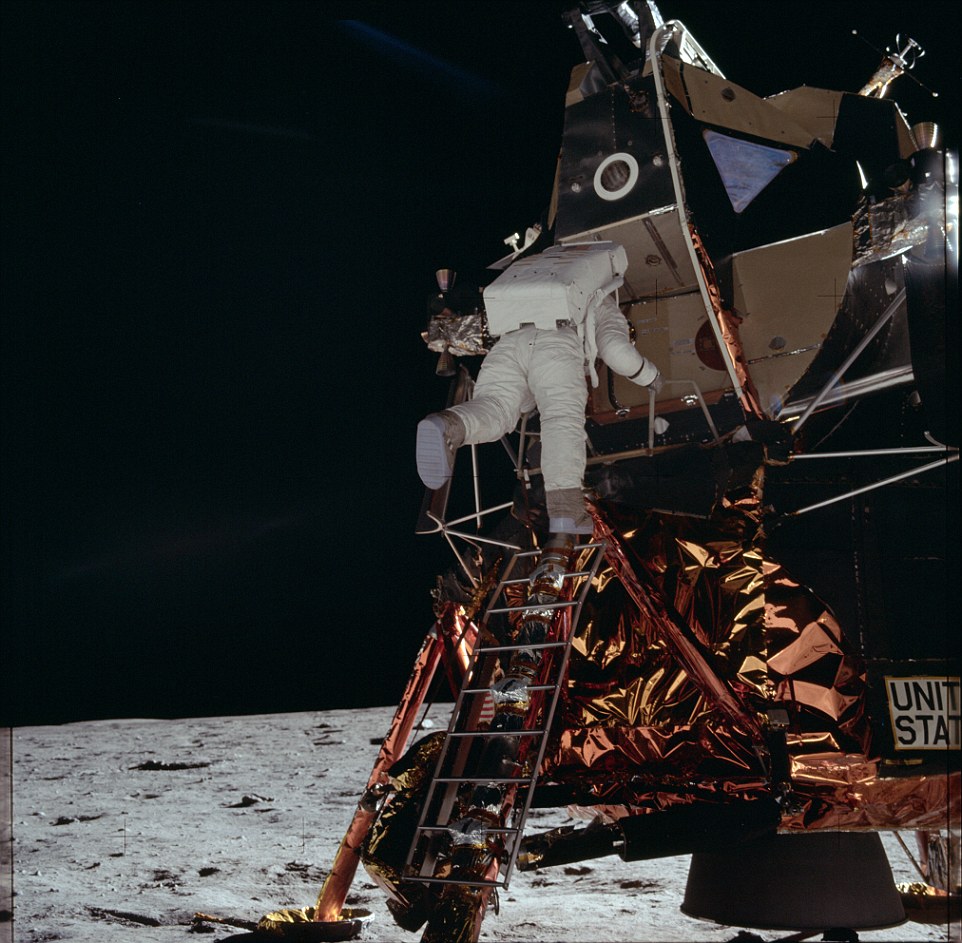 The presentation of the footage and information feels a bit like a 1980’s classroom video presentation… but the actual information is quite interesting and the images are wonderful. It’s lovely to see the actual lunar locations of the Apollo landings and to get a bit of insight into what went on and the amount of lunar rock brought back.

As we now gear up for the goal of putting humans on Mars it is quite pertinent to return to our first endeavours at exploration beyond our pale blue dot. From the first Apollo missions that took us closer and closer to the moon, orbiting and testing landing craft, to the famous Apollo 11 moon landing. The heartbreaking tragedies that befell the program and the “successful” failures that not only showed what could go wrong but how a team of very smart people with a goal can overcome nearly anything. 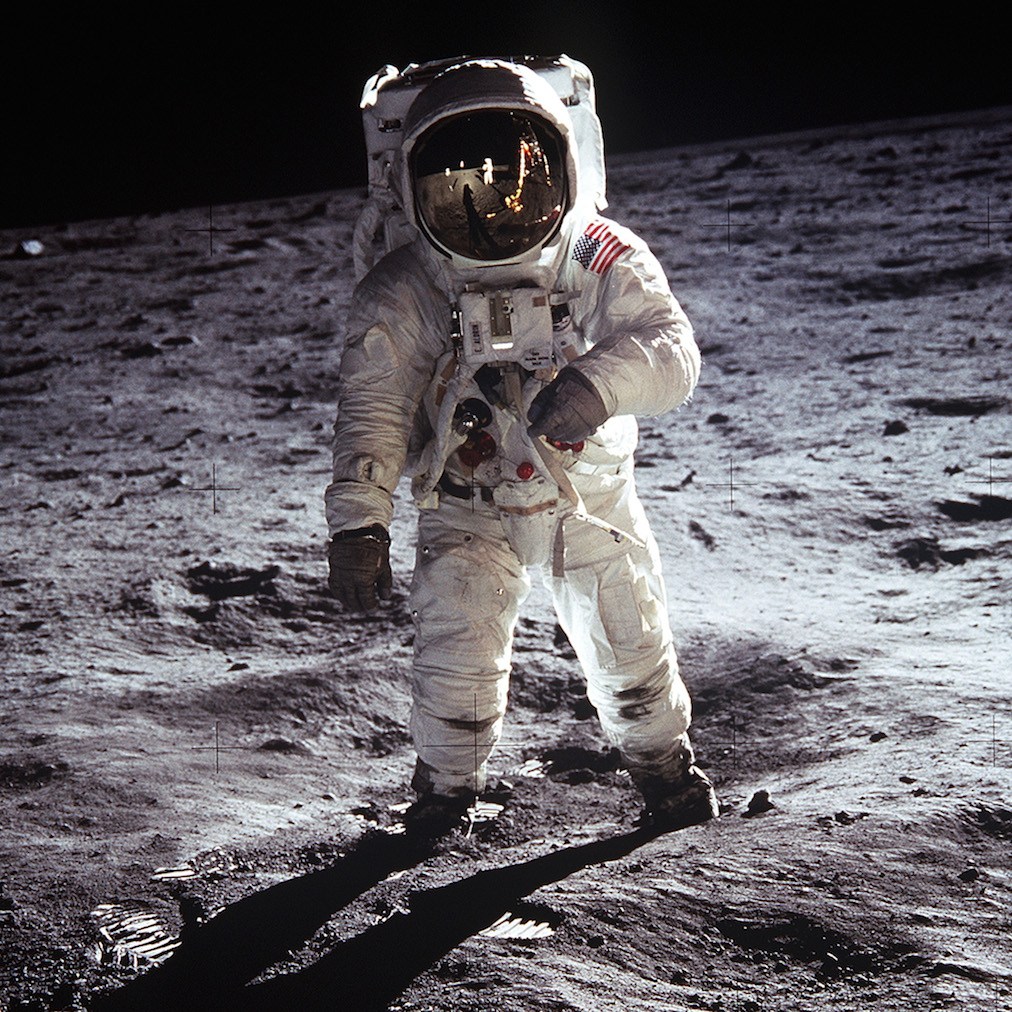 As a great primer to the works of NASA and the history of our interactions with the moon, this disc is equal parts learning material and a sad reminder that we have for the most part left our satellite alone for so many years since our last personal encounter. With other nations now taking more of an interest and as mentioned earlier, the plan to now explore the Martian surface in person it is perhaps as good a time as any to introduce the younger generation to what humans have achieved and what lays ahead. To hear from the people involved about what happened in some of the most tense moments in lunar history. 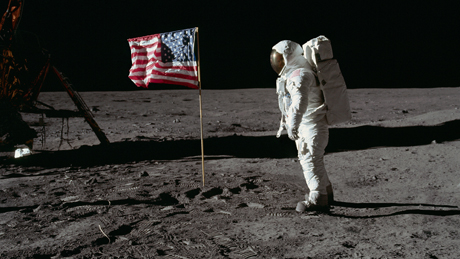 The general movie going public knows about Apollo 13 and the fact that it was intended to land on the moon but had to abort thanks in no small part to Ron Howard and his cast. Moon Shots takes you through that harrowing experience with the real people… the people that had to sit with breathes held as they waited for communication signals to come back through again to either confirm the safety of the crew or whether things had become worse. 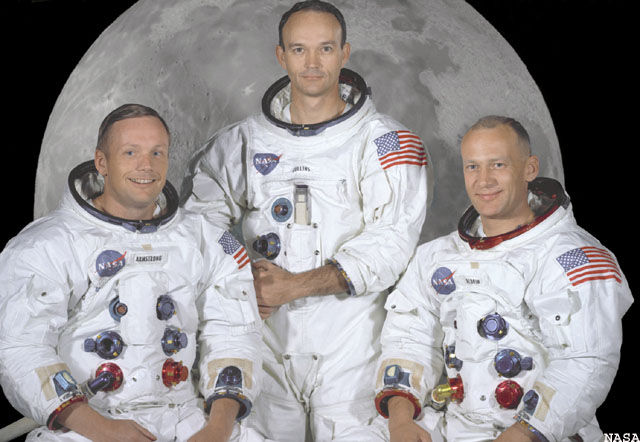 Seeing the scientific experiments being set up on the moon (and unfortunately being “broken” during lunar activity) is quite fascinating. We know so much more about our little buddy in the sky all thanks to these amazing people and their daring to dream… to push beyond the bounds of human experience and to reach for the stars. Even with the lower resolution of DVD (the format I received to review)… the images are stunning and it is quite easy to see how an astronaut standing on the surface of the moon and looking back at that lovely blue marble would experience the sort of wonder and humbling sense of fragility, unique to someone in that very privileged position of being able to gain that sort of perspective. To look upon the earth as we look upon the moon… to realise it holds such a small place in the vastness of space. The pictures they brought back give us a small fraction of that perspective… but we can only imagine what it must have been to stand in their boots. 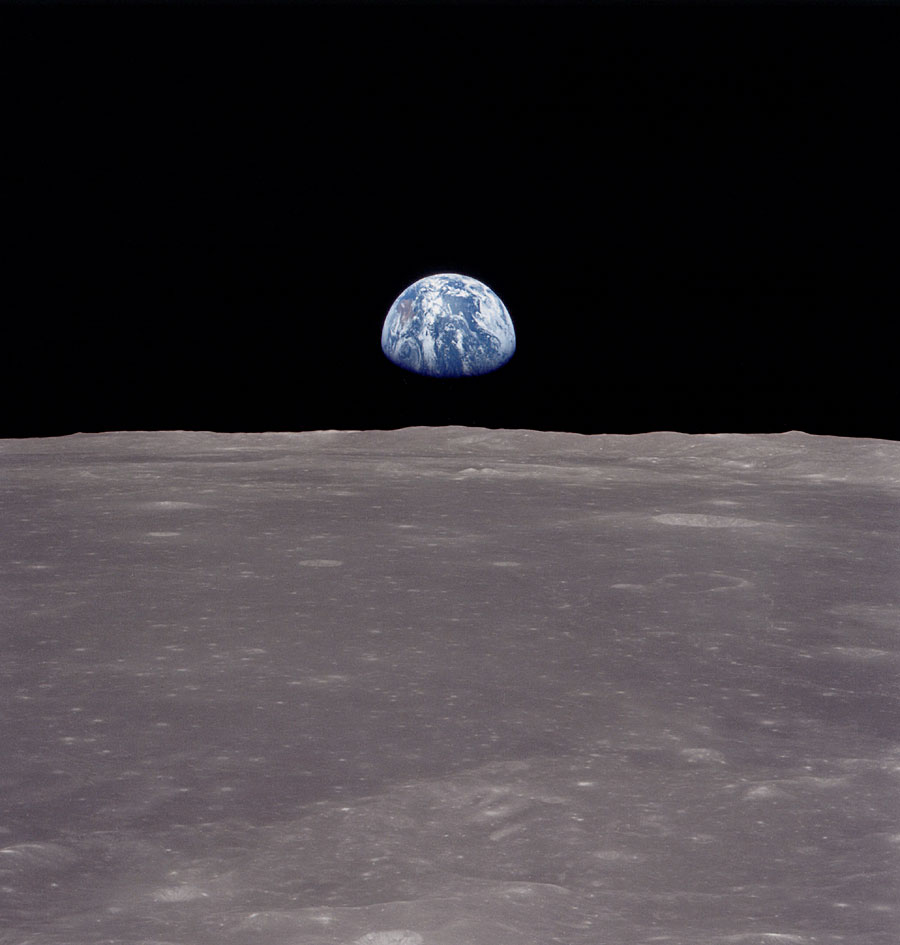 A great one for the space enthusiast. It’s nothing too fancy… but if you are like me you will still get that stirring in the soul when you see some of those amazing images and the philosophical appreciation for our place in the universe.