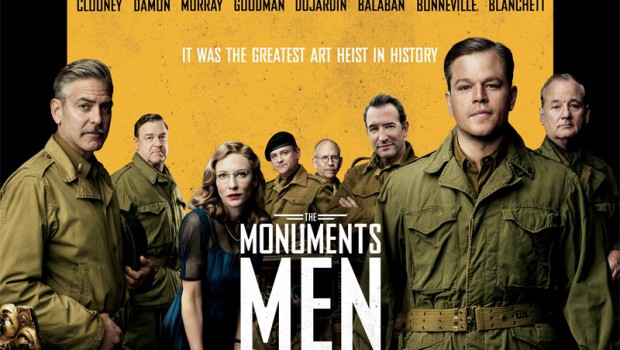 Summary: George Clooney will survive because he is intelligent and capable of making films that are infinitely better than this. He has an easy task ahead of him.

One of the many problems with George Clooney’s new film The Monuments Men is that he only identifies his characters by either their star power or their occupation. As the writer, producer, director and star, Clooney has summoned an embarrassingly rich cast but doesn’t test them. Seven actors including himself, Bill Murray, Jean Dujardin, Matt Damon, Bob Balaban, John Goodman and Hugh Bonneville, form the Monuments Men. Cate Blanchett also stars as Claire Simone, a French curator. 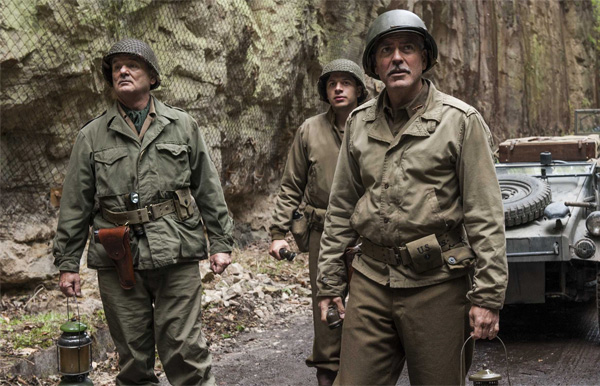 The men are creative types and art experts who are assigned during WWII to reclaim art stolen by the Nazis and Adolf Hitler and to restore it. These characters are established with minimal context, so no one fully dissolves into their characters or belongs to the period. It cynically asks us to be blindsided and dazzled by the actors alone. Their performances lack intensity. You have never seen a more jovial group of blokes in a war zone. Cate Blanchett underlines the film’s glaring disregard for authenticity in favour of celebrity because in spite of her efforts, she still isn’t French. For a film so boastful about preserving history, it seems all too content to commercialise its own story. 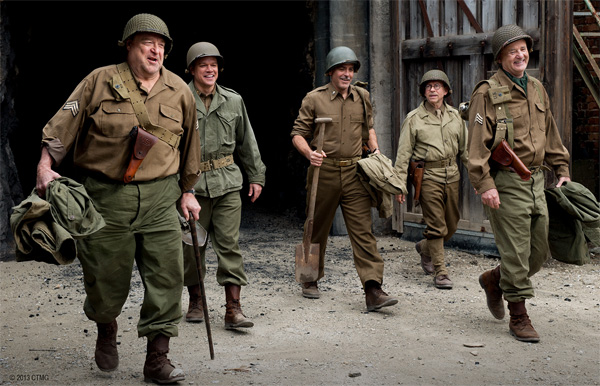 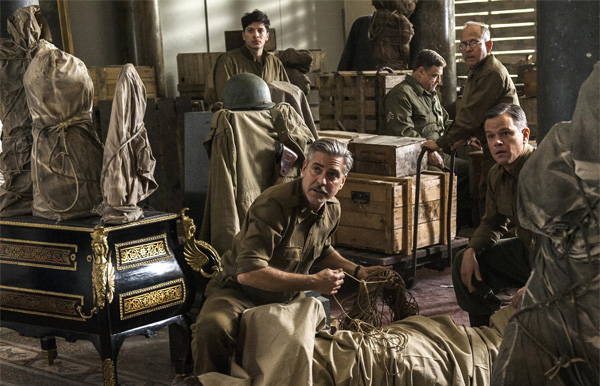