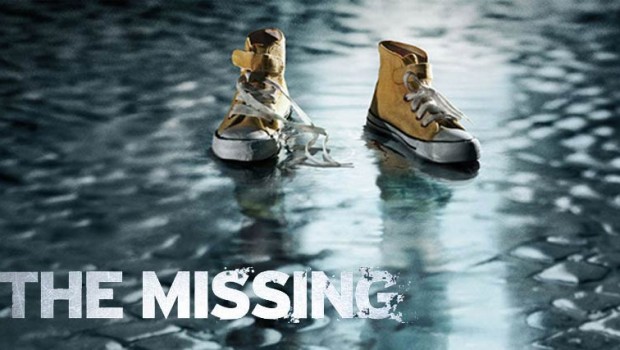 Summary: The Missing is a marathon for the viewer, a torturous experience that rewards careful study, but only at the risk of some emotional turmoil

The Missing, produced by Chris Clough (Doctor Who) and written by Harry and Jack Williams continues a golden run in British drama.  In recent years we have seen shows such as Luther, Line of Duty and Broadchurch all display the depth and breadth of British writing and acting talent for the small screen. Coupled with the now decade old resurgence in the quality and importance of US television drama, the most compelling acting and writing is now on television across the globe. 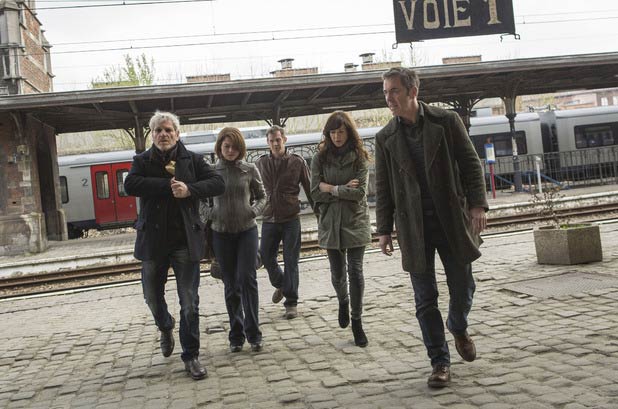 Like those series, The Missing takes a simple idea (the disappearance of a five year old boy) and spins out a tale that throws off plotlines and characters with abandon over the course of its eight episodes.

When James Nesbitt (Cold Feet, Jekyll, The Shadow Line) takes his wife Emily (Australian Frances O’Connor; Love and Other Catastophes, A.I.) and young son Oliver on a holiday to France in 2006, little does he know that a moment’s distraction will cost him his son, marriage and most of his sanity.

Like Broadchurch, The Missing skilfully weaves together a broad and diverse cast, blending them with a bucket load of red herrings and side stories.  Nothing, and no one, is ever quite as they seem, and part of the viewing experience is in the sifting of the information as it is presented. Flashbacks take the viewer back to the awful event in 2006 and then forward to the impact in the present day.  The series is confronting viewing, not just for the general viewer, but especially for those with children of their own.

Watching a series such as The Missing, the reviewer is forced to ask where does the enjoyment come from punishing yourself given the subject manner?  There is drama and rising tension, reverses and twists in the narrative.  The viewer should also look to the actors to find some comfort given the confronting material.

Frances O’Connor shines as the mother who has lost her only child, whose life is torn apart and seemingly has somehow managed to knit it back together again. Hers is an internal struggle and we are given glimpses of the ongoing torment she feels as she rebuilds her life. And yet her pain is as real as her husband’s and her attempt to move on from the tragedy are just as fumbling, just as tortured, as Nesbitt’s refusal to give up on the search for his son, when everyone else has. 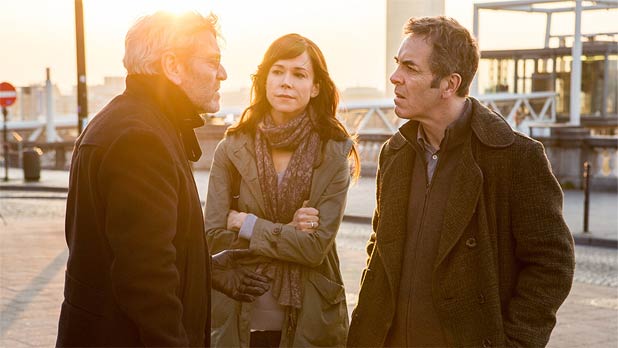 James Nesbitt, in both the past and the present day, is the actor who really shines in The Missing.  From the bright hopeful younger father to the profoundly broken and worn down wreck in the present day, Nesbitt displays a character for whom the present is an unending nightmare and who seeks solace in the seemingly impossible hope of regaining his son and redeeming himself for a moment’s distraction that has cost so much.  Nesbitt plays the Everyman in a role like this;

The series is a slow burn, with characters revealing aspects of themselves they formally had kept well hidden.  Events twist and turn, and take on new meaning with fresh revelations.  A wide panoply of supporting actors bring depth to the series, from Tcheky Karyo (Jean Baptiste) the investigating officer who never really forgot the case, to investigative journalist Malik Suri (Arsher Ali) who sees the as an opportunity to make his name no matter the cost to others.

In the end, watching a series like The Missing is a marathon for the viewer, a torturous experience that rewards careful study, but only at the risk of some emotional turmoil.  While a second series of The Missing has been announced, the ambiguity that runs through the entire series right down to the last scene will leave the viewer hopeful, and frustrated, in equal measure.

A punishing examination of a scenario all parents will shrink from, The Missing is another entry in a rich vein of British drama that confronts the audience not only with questions of guilt or innocence, but the way the media and the police treat those left behind. 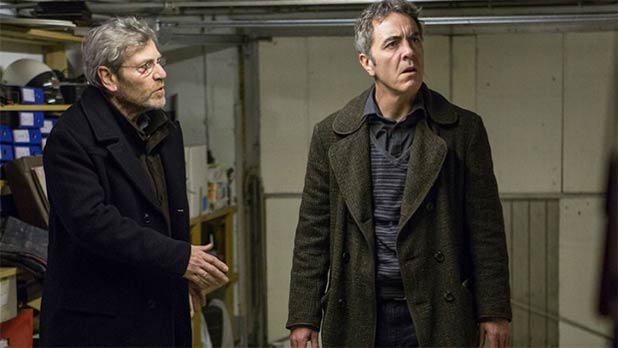 Extras:  Inside the word of The Missing.  A wasted opportunity that literally takes 30 seconds to look at each episode, with comments thrown in by the writers, the director and James Nesbitt. Disappointing.

Time Changes All – the sparsest of extras, and clearly part of a longer feature that never made it to this release, this extra looks at how the visuals of the series depicted the change in characters in both sets of time periods.

Audio: 5/5 – a mixture of (subtitled, mostly) French and English, the soundtrack is as to be expected in this modern day, crisp and clear.

The tone you hear when Nesbitt’s character realises his son has gone missing, obliterating the jubilation around him at the scoring of a goal in a soccer game, is one the viewer won’t easily forget.

Visual: 5/5 – filmed in Belgium, the viewer is treated to the lushness of the countryside, alongside the jumble of a town the series is set in.  The grading is suitably grey, to suit the subject matter.  Note the vibrancy of the earliest flashbacks compared to the drabness of the current day footage – a definite directorial choice. 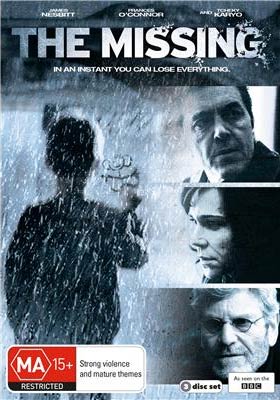