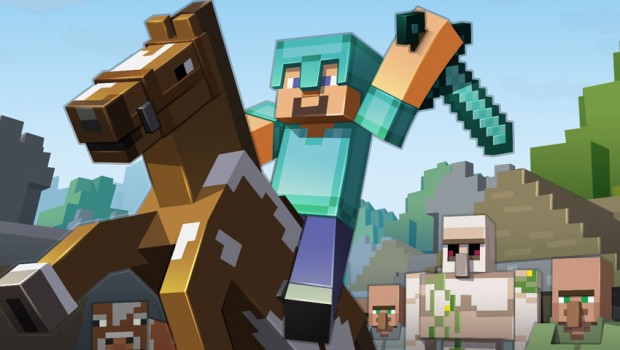 Summary: That such an influential game has had a film made about it is no surprise at all; that said film failed to have any real redeeming merit is.

Rather than being afforded a glimpse behind the scenes at Mojang as well as a comprehensive history of both the game and its creator Markus “Notch” Persson, as in the aforementioned film, Minecraft: The Story of Minecraft instead takes a much broader aim, choosing instead to focus on the Youtube culture that has built up around the game, Microsoft’s acquisition of Mojang and what implications this may have on the future and the potential use of elements of Minecraft, such as the realisation of creative expression and resource management, being used in an educational context. 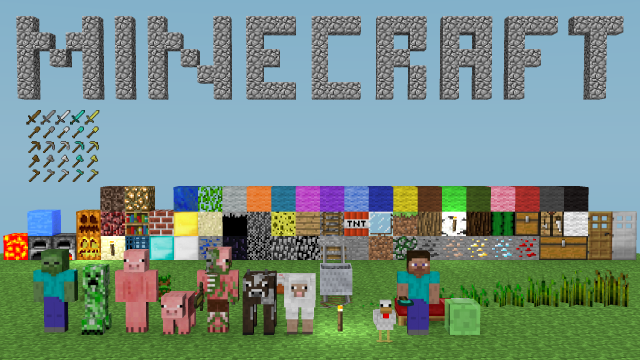 Despite the title, very little time is given to the history of the game itself, with a large chunk of the hour long running time being dedicated to the daily routines and lifestyles of prominent Youtube streamers like The Diamond Minecraft and particularly Ali A.

These segments are interesting enough but their self-contained nature gives the documentary a disjointed quality and overall it doesn’t appear that director Billy Simpson really knew what he wanted to say with this film.

Older viewers may find some interesting material here but the younger viewers will be more than likely bored out of their minds, as there’s even very little gameplay footage throughout to capture their interests; instead it’s just a parade of talking heads lavishing the game with praise and adding very little else to proceedings. 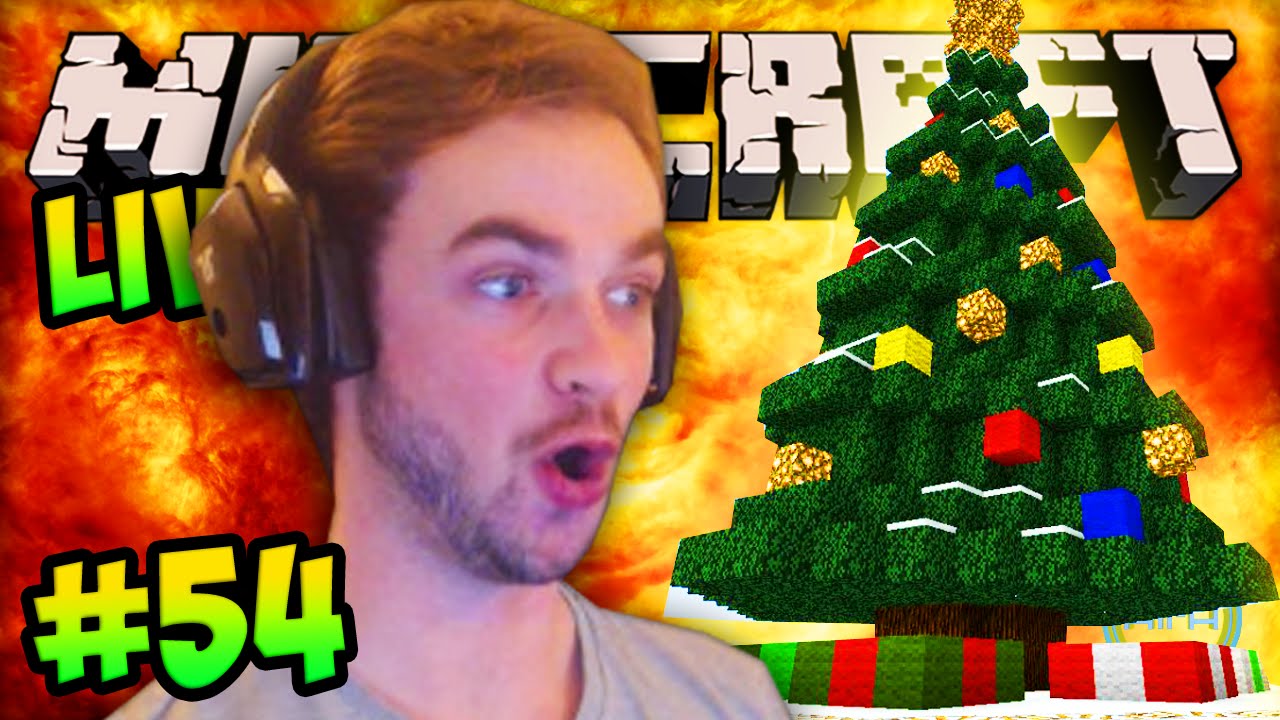 It’s a real shame that the film sidesteps 90% of what makes the Minecraft phenomenon so interesting, as the potential to build upon what had already been explored in the 2012 documentary could have produced an engrossing, all-encompassing look at the Franchise.

Instead we’re left with a meandering, vapid attempt to capitalise on one of the biggest names in gaming that, whilst inoffensive, is superfluous and, even worse, unmemorable. 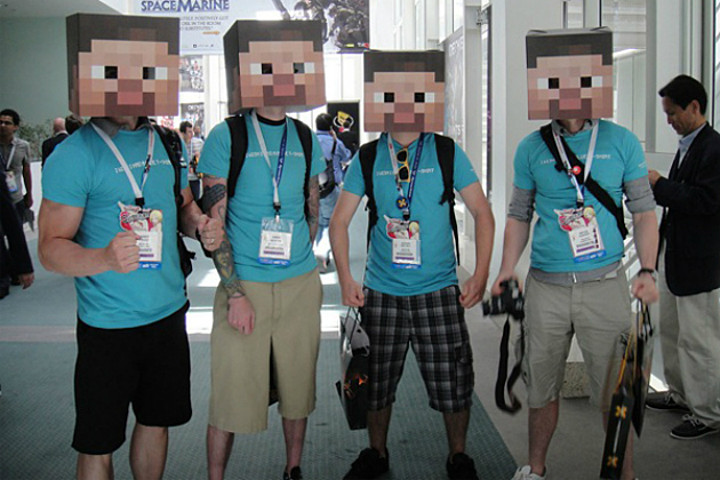 The full story behind Minecraft and its subsequent massive success would make for a fascinating documentary; Minecraft: The Story of Minecraft, however, is not that film.

The DVD transfer from Transmission is a solid effort, with clear image quality unblemished by compression artefacts or any other anomalies. The audio is presented via a Dolby Digital lossless track that is competent enough, although the nature of the film doesn’t really allow it the opportunity to really shine. 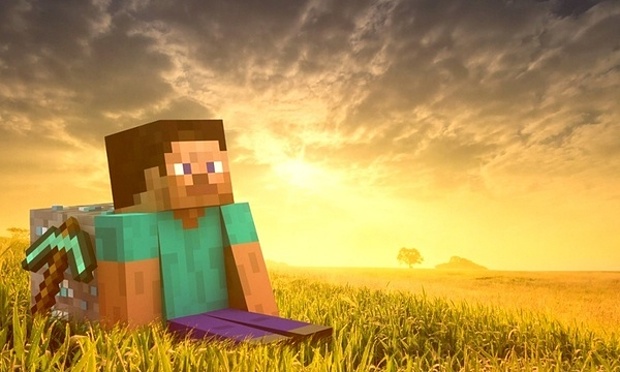 Minecraft has permeated every aspects of our lives – We carry it around in our pockets, we flop down onto the couch after a hard day and enjoy a session of crafting, we scoop up all of the Creeper and Zombie Pigmen plushes and keyrings, proudly proclaiming our love for the world of blocks to the entire world. I know from personal experience how addictive the game can be – My four year old daughter absolutely lives and breathes Minecraft, or MineCrack, as we’ve taken to calling it.

That such an influential game has had a film made about it is no surprise at all; that said film failed to have any real redeeming merit is.

Don’t get me wrong, if you’re bored and are looking for something video gaming related to pop on and relax to, then you could do much worse than Minecraft: The Story of Minecraft, especially if you’re a fan of the streamers or have a desire to see how many of them operate their channels.

However, when a film purports to be “The Story” of something, I actually expect them to at least attempt to relay the history behind the subject in question rather than compiling an entire film out of bland interviews and puff pieces. 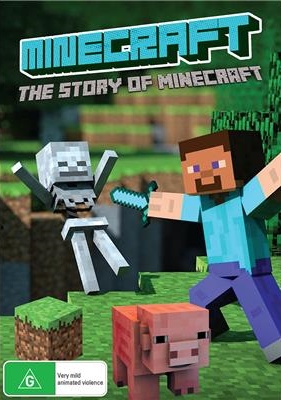