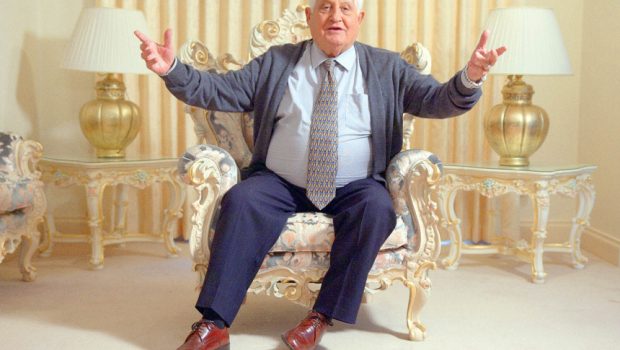 Another one where it is best you watch the video first.

If you watched the TV channels broadcast from Melbourne growing up in the late 1970s and 80s you would have seen this ad either during the day or later at night as ad time was cheaper then and also heard the stories about his son and how he “really” made his money that always seemed to be going around.

There is some overlap with the documentary on Lygon St with all the Italian migration but this one tells the story of Franco Cozzo himself from his own perspective and the story of the migrant success story in Australia.

I had heard of other people wanting to make a documentary about Franco Cozzo in the past but he had turned them down. As he is just about to retire and is winding down his business as the moment he seems to have changed his mind. Even though he has lived in Australia for 60 years now he is still most comfortable speaking in his native tongue. It does just seem like the documentary maker is having a conversation with him rather than doing an interview as it seems so casual at times.

As they say in the documentary the style of the furniture has passed its prime as it was not cheap even back when he first opened the store. They do show the factory in Italy where the furniture is made and talk about the Italian Rococo style.

Having Franco Cozzo furniture was a big status symbol for new migrants and they would save for years to get a dining room set that would be the “good furniture” that would be for guests only and the kids were not allowed to sit on. They do interview some people cleaning out their parents’ house that had 40 year old furniture that still looks new.

I had not heard of the TV show Franco Cozzo produced in the 1950s which was the first non-English language show screened on television. I did not think there would be any footage still surviving of it but they managed to show some clips from it.

There was even a song about Franco Cozzo at one time which contributed to his popularity. I had not heard of the newer song that is featured over the end credits, but there is a band that shares his name that played in a venue just up the road from his showroom when there were indeed gigs still on.

While he was popular for a while there was the issue of the drug charges his son had which led to a lot of rumour and inuendo around the shop. They do deal with it in the documentary but they do not dwell on it. I had to laugh they even went and got the articles from the Truth Newspaper I had found in the state library from around the same time. 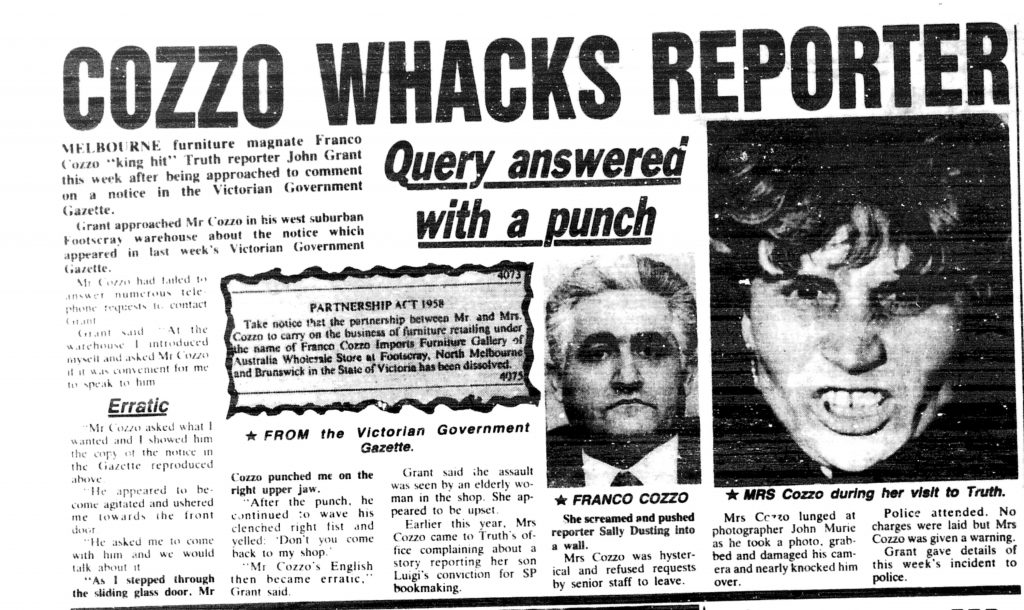 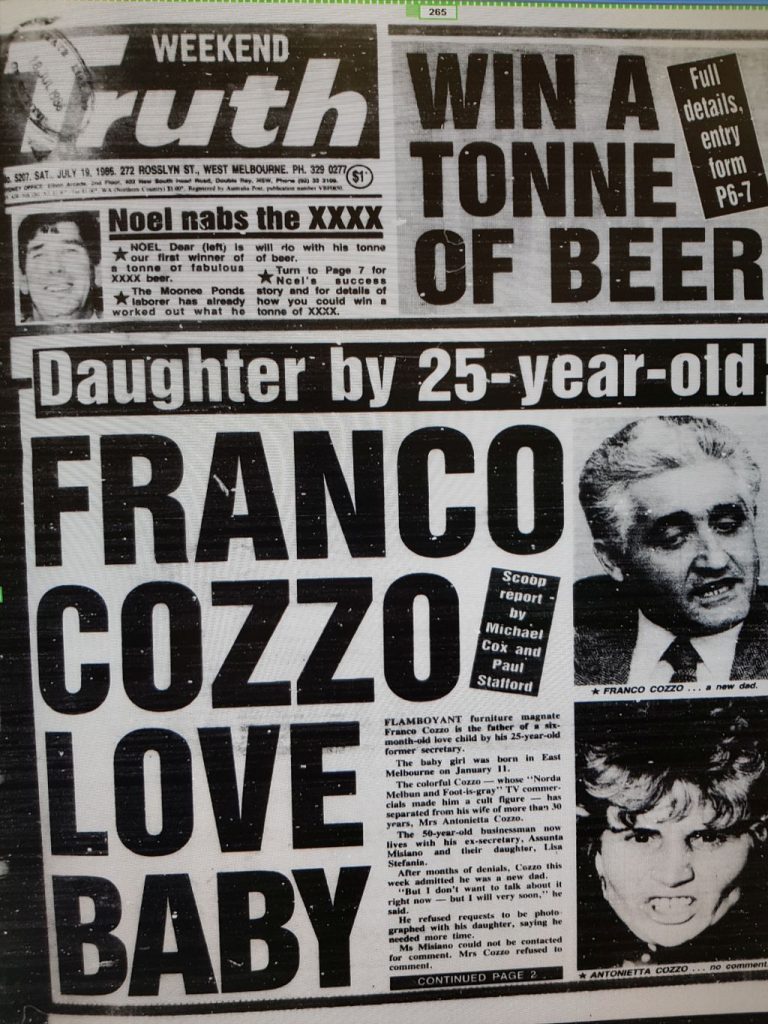 There were a lot of contemporary clips from Franco Cozzo’s appearances in the media over the years and they also help show how white and Anglo a lot of the media in Australia still is in comparison.

I enjoyed the documentary as it was an opportunity to find out more about someone you have heard about but do not actually know much about. There are screenings scheduled for when the cinemas reopen and as it is backed by the ABC it will hopefully get a screening on TV sooner or later.

An enjoyable documentary that is well worth you time if you can get the chance to see it. 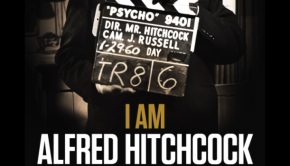