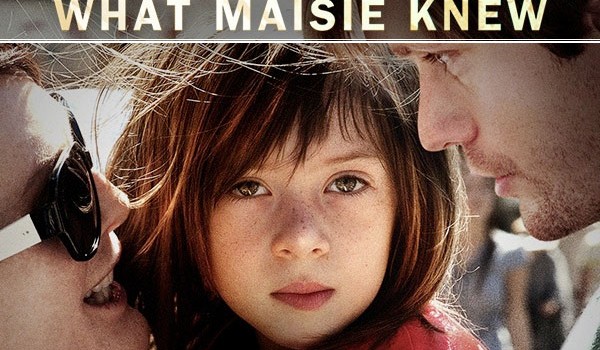 Summary: What Maisie Knew is a powerful drama that highlights the fallout from divorce that is even more powerful as it is from the eyes of a 6-year old girl.

What Maisie Knew is a heart-warming story by Scott McGehee and David Siegel based on the novel by Henry James about what a 6-year old girl called Maisie who is feeling the ramifications of her parent’s divorce and both of them moving onto new relationships.

The film is through the eyes of Maisie (Onata Aprile) and to some extent, her parent’s new partners, Lincoln (Alexander Skarsgård) and Margo (Joanna Vanderham). Director’s McGehee and Siegel setup the characters well in the first few scenes of the film that has Maisie’s parents Susanna (Julianne Moore) and Beale (Steve Coogan) in a heated argument which eventually leads the two to divorce.

As the split was quite volatile, Susanna uses Maisie as a pawn, however when she begins to get in her way of her comeback as a rockstar, she is more than happy to allow her ex-husband to look after her. However things become heated again when Beale forms a relationship with their former nanny Margo which forces Susanna in a tit for tat comeback by befriending and eventually marrying music groupie Lincoln.

For Beale, he basically uses Margo as a surrogate mother for Maisie as he travels the world as an art collector while Maisie becomes even more separated from her biological parents. As a result, Margo and Lincoln become Maisie’s rock which actually leads them to fall in love as both Susanne and Beale are too engrossed in their own characters. 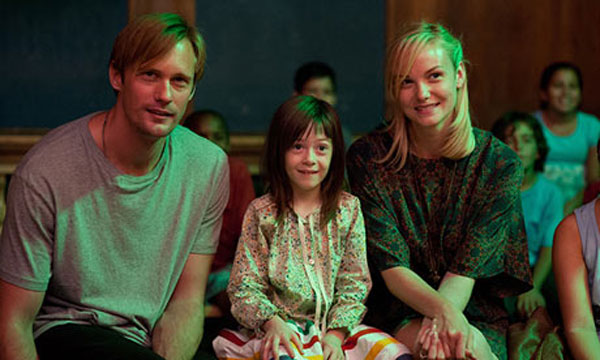 What Maisie Knew is a very powerful film, especially seeing it from the eyes of Maisie who even though is quite young actually knows what it is going and starts to play the game with her biological parents in order to keep the peace.

The acting by all involved is extraordinary, especially Onata Aprile who is brilliant as Maisie. Equally Skarsgård and Vanderham should be commended on their best performances to date who give their lives to Maisie to make this young girl happy. Coogan and Moore are also great as these self-centred parents who are not very likeable at all.

In conclusion, What Maisie Knew is a powerful drama that highlights the fallout from divorce that is even more powerful as it is from the perspective of a 6-year old girl. 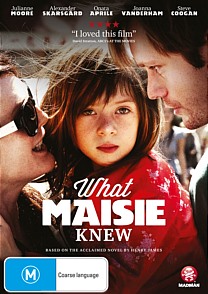