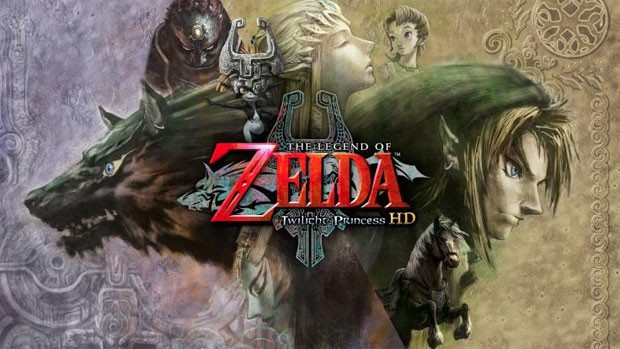 Summary: Link’s darkest hour may just be one of its finest with refined HD graphics.

The Legend of Zelda: Twilight Princess, that Zelda game that almost everyone remembers causing a phenomenal reaction to its debut showing at E3 2004, is out now in HD! In this Wii U remake, Twilight Princess HD takes the best assets of the original GameCube release, adding the superior widescreen format of the Wii port, but remade with enhanced graphics, improvements and new features in this fantastic Wii U upgrade. It’s been ten long years since we last had an adventure in the big open spaces of Hyrule, but with the upcoming release of a brand-new Zelda game on Wii U Nintendo thought it’d be wise to remind us why Zelda games are much to be anticipated. With the (literally) dark undertones and the delightfully puzzling dungeons, the world of Twilight Princess is one of Zelda’s biggest highlights. Let’s see how the HD version stacks up. 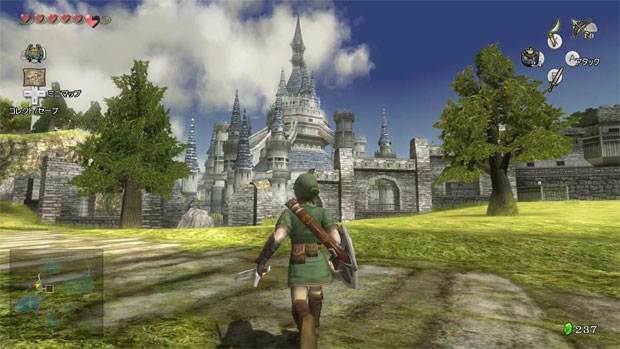 When Link’s world is absorbed into twilight with fearsome beasts roaming the wilderness, all seems lost for the land of Hyrule until Link is saved by the most lovable companion yet, Midna, whose connection to the twilight realm is as much a mystery as her true intentions. But it’s in her best interests that Link, the umpteenth reincarnation of Hyrule’s legendary hero, realizes his destiny to defeat the darkness and bring back light to the world. 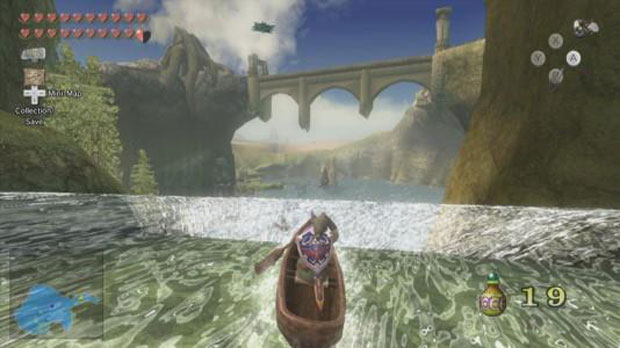 What sets Twilight Princess apart from other Zelda games is how Link’s world exists on two planes, light and twilight. In the latter, Link is forced into a dark form where he becomes a wolf. Link’s wolf form is an interesting aspect of the game, because you have animal-like abilities that are essential to progressing. You can track down something based on it’s scent, you can dig through soft grass and scale impossible heights. Wolf Link’s keen senses can also reveal souls trapped within the world of twilight. In the world of light, we have all the aspects of a straight-up Zelda game, a world to explore, things to interact with, dungeons to conquer, leading into another epic battle for Hyrule. 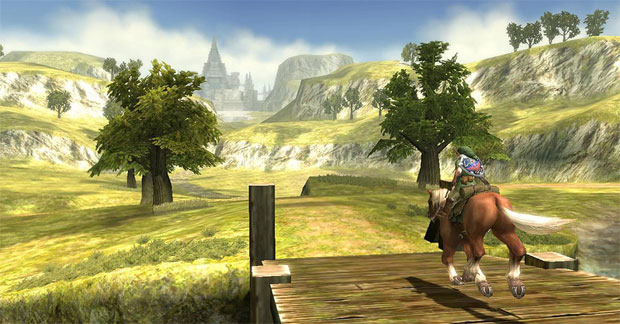 When you pick up the physical version of the game, you get goodies. Not only will you get a soundtrack CD containing 20 of the game’s best musical pieces, but you also get an exclusive amiibo! The Wolf Link & Midna amiibo unlocks a dungeon where the aim is simply to see how far you can get defeating rooms of enemies. The better you do… well, who knows what will happen? I won’t say, but it sure is fun to put your skills to the test once in a while. 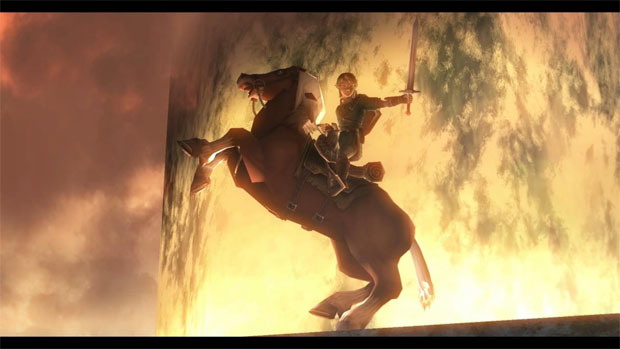 Another goodie of this remake is the addition of Hero mode, which takes inspiration from the Wii version of the game by flipping Hyrule in a mirror image. Link also takes more damage and there are less health pickups to find. To add extra tweaks to the game, placing an amiibo of a character from the Zelda series will score you health, arrows, and it can also double your damage intake once more. This makes for a tough challenge if you use the Ganondorf amiibo combined with Hero mode. 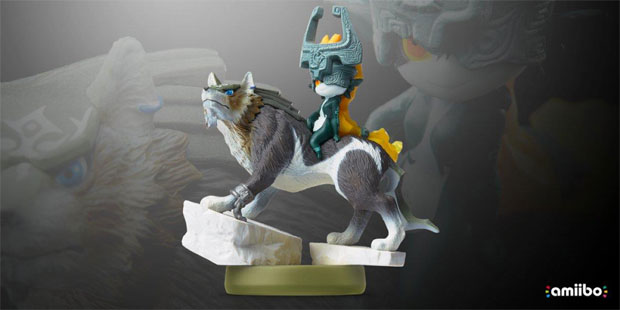 Unfortunately for the second time, Twilight Princess has failed to achieve the orchestrated soundtrack that composer Koji Kondo once hoped for. Instead the remake re-uses the old MIDI-tunes from the original game. While that’s a bummer, the synthesized music maintains the illusion of being performed by live instruments, and it may even benefit the eerie and dark themes of the game better than live instruments.

The textures of the game are much, much more detailed now, but just as in the original game, the de-saturated colours make the game look a bit like an old photograph. While you may not tnotice much difference though screenshots, the increase in detail is obvious when viewed in motion, and in some cases the graphics exceed even today’s standards. You might not even be able to tell that this game was originally made a decade ago. 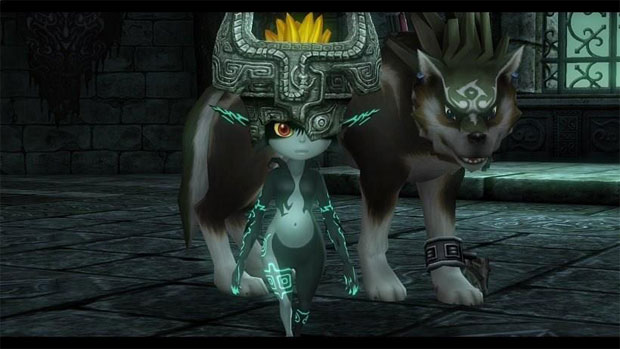 I always remember Twilight Princess being my favourite Zelda game. Replaying the game in HD, I still feel the same way about it. No other Zelda game is yet to match the free-roaming world, the intense story or the magnificent dungeon design. Nothing beats taking Epona on a run through Hyrule Field, slashing at moblins on horseback. I expected more from the graphics upgrade after comparing Twilight Princess HD to 2013’s Wind Waker HD, but this version of the game stands to prove that even ten years on, the game holds up well. I’d absolutely recommend picking this up for newcomers and veterans.