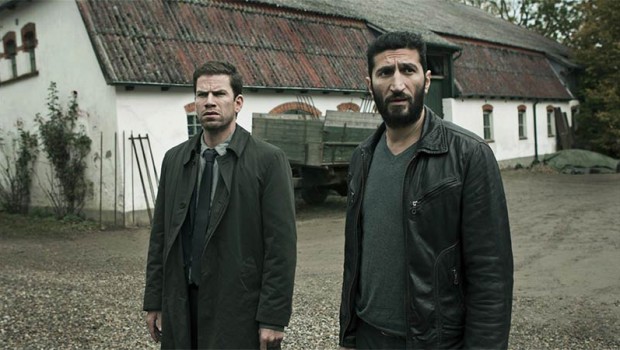 Summary: Sadly, The Keeper of Lost Causes in one of many movies that simply go through the motions

Following in the acclaimed footsteps movies/tv series like Wallander or The Girl with Dragon Tattoo, the Scandinavian crime noir/thriller genre continues its invasion into our lounge rooms with this little gem of a movie, adapted from author Jussi Adler-Olsen’s  book of the same name. 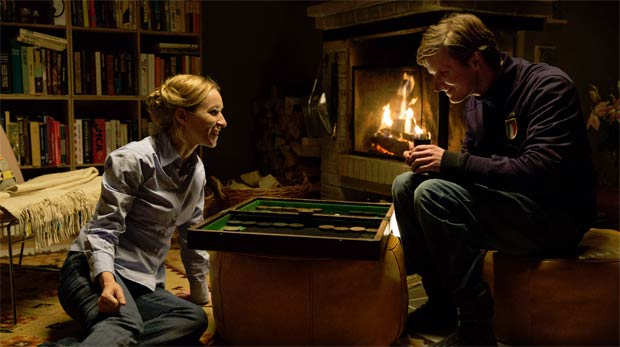 Police Inspector Carl Morck (Nikolaj Kaas) is a morose, arrogant, headstrong police officer who through his actions at the start of the movie leads his two fellow officers into an ambush that leaves one dead, the other crippled for life.  Even more morose after this incident, he is banished by his boss to the basement, where he is tasked with sorting through twenty years’ worth of cold cases.  As job prospects go, this is certainly at the bottom of the ladder for a man dedicated to his job – indeed, it seems given his lacklustre family life, ex-wife and lack of friends, Morck’s job is his life.

Partnered with Assad (Fares Fares), Morck interest in his new role is piqued by a cold case involving the five year old presumed drowning of up and coming politician, Merette Lynggaard (Sonja Richter).  After the usual angst two men of different temperaments generate, the detective duo decides that perhaps she didn’t kill herself.  If so, where is she?

The Keeper of Lost Causes doesn’t reinvent the wheel in terms of noir movies.  For those familiar with Silence of the Lambs, the set up and the character types feel immediately recognisable.   The movie moves along much like any police procedural, with leaps of logic and hunches filling the spots where grinding detective work should fit.  In movies of this ilk, the locations often assume the role of another character, adding mood and atmosphere by their appearance.  Sadly, too little is made of the Danish location, a missed opportunity given the opportunity for the gloomy weather to cast a shadow over proceedings. 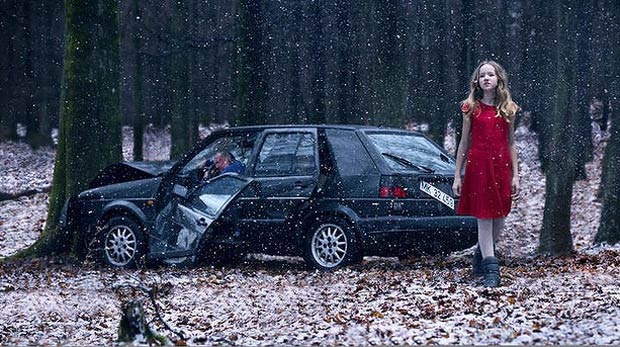 The movie is dotted with flashbacks that help the viewer unpick events in the past that inform the present day.  Director Mikkel Norgaard depicts a rather sparse landscape – the city seems empty, and the countryside also.  Performances are standard in this genre.  Compared with say, Kenneth Branagh’s performance in the BBC adaptations of Wallander, the moroseness ofMorck was a little predictable and irritating at times, but fitted the trope well enough.  Assad provides more of a human touch and moments of levity, making him the more sympathetic of the leads.  Of most interest was the transformation of Lynggaard from the happy, healthy and successful politician, to the broken wreck we see at the end of the movie.  Her situation is particularly disturbing, and the movie depicts it on an unflinching manner.  The main suspect, Daniel Hale (Anders Vinten), is one note, which matches the single-minded vengeance he inflicts.

Of course, not every noir movie can be The Maltese Falcon, or Seven, for instance.  Sadly, The Keeper of Lost Causes in one of many movies that simply go through the motions.  We see better depictions on television these days, with series like True Detective. But the movie, like its leads, is easy to warm to, doesn’t require too much of the audience’s attention and doesn’t outstay its welcome.

Overall 3/5:  inspired by the first in a series of wildly popular (in Denmark and now in English translation) The Keeper of Lost Causes is the sort of movie one reaches for after a hard day at work.  Nice to look at, but it doesn’t engage the mind as well as it could, given the locale and subject material.

Visuals:  lots of lovely shots of the Danish countryside which come through nicely on this reviewer’s set up. 5/5

Audio:  nice crisp sounds, which, if you don’t understand Danish, is a bit of a miss, but the subtitles will keep you up to speed. 5/5

Trailer:  picking up on the lack of spoken English in this movie, this trailer from the distributor, Madman, is virtually speechless, which is interesting.  2/5 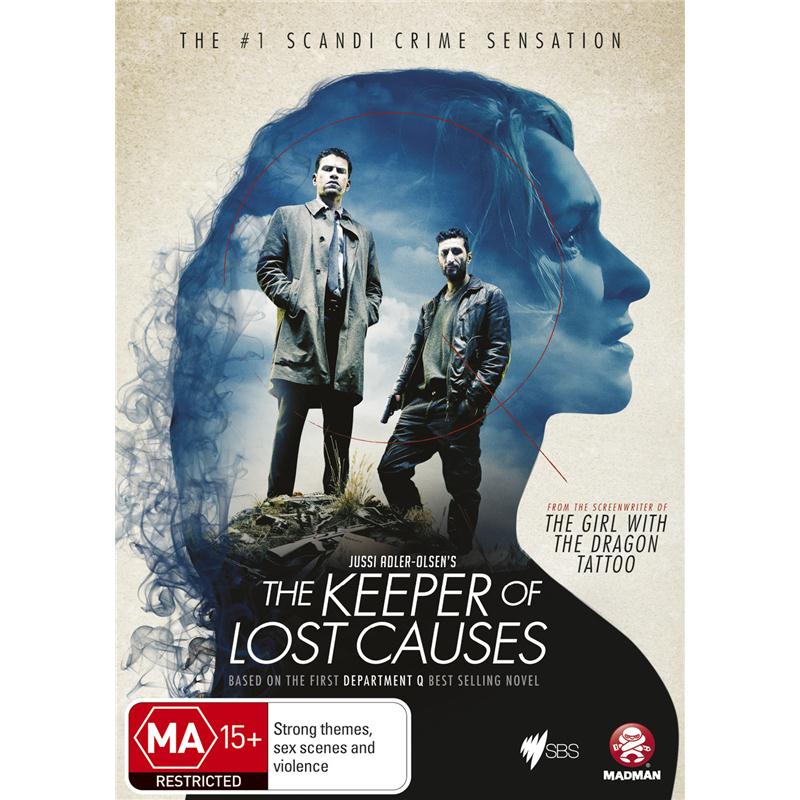