Summary: Joe is easily the best drama I have seen all year that encompasses both human spirit and tragedy that is made even more real by the brilliant performances of Cage and Sheridan.

Based on the novel by Larry Brown, Joe is the gripping story about an ex-con called Joe (Nicholas Cage) who suffers from his own demons but is given the chance to save a young boys life. Joe who was incarcerated for 21 months due to the assault of a police officer is once again part of “mainstream” society who runs his own tree poisoning business to help clear land with his crew. 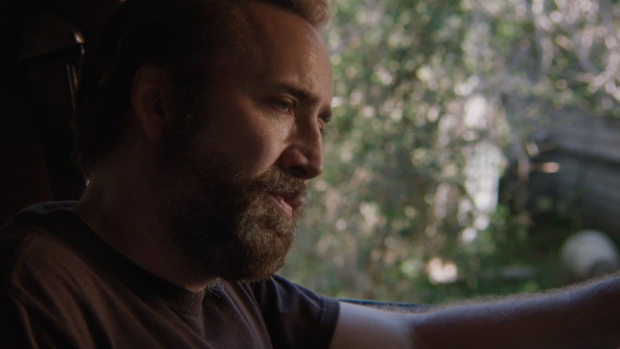 Although not the most noble or green friendly way of clearing a forest, Joe is nonetheless a hard worker and gets the job done. Unfortunately for Joe, he is fighting his own inner demons that includes alcoholism, womanising and the chastising of local thug Willie-Russell (Ronnie Gene Blevins) which is not explained that well in the movie. As Joe drinks his sorrows away, he regularly attends the local brothel run by Merle (Sue Rock) and has a relationship with a younger woman named Connie (Adriene Mishler) but something is missing in his life.

However early on in the film, Joe meets a 15-year old boy with his own share of demons that include poverty, a mute sister, a mother who is blinded by the love of her husband and a father (Gary Poulter) who is an alcoholic and regularly beats his son Gary (Tye Sheridan). Although Joe gives Gary a job on his tree poisoning crew, he sees something about this young boy that has parallels to his life. From here, the two strike a relationship that is akin to something more of father and son. 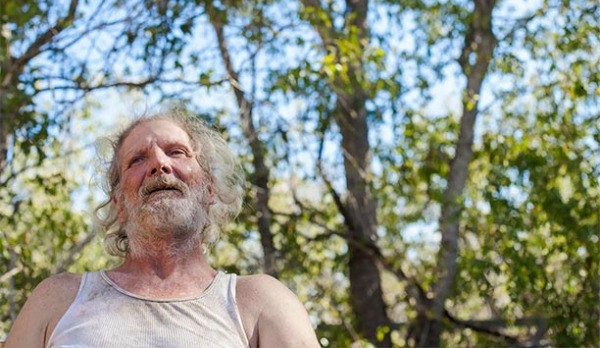 As the story progresses, Joe becomes more protective over Gary and realises that he is the only person that can help him on the right track. This results in a devastating confrontation with his Gary’s father Wade and also Willie-Russell, both who could be best described as nothing more than the scum of the Earth. It is at this climax point in the film that all the characters lay their cards on the table but due to the faux father son relationship of Joe and Gary, Joe definitely stacks the deck in Gary’s favour.

Even though every character is flawed in Joe, director David Gordon Green successfully creates a gripping film about self-destruction and redemption in this country town in America. The star of Joe is definitely Nicholas Cage who plays one of his best roles to date as this broken yet loyal man. To compliment Cage, Tye Sheridan plays Gary perfectly who is filled with emotion and successfully portrays a boy from a broken home. Watching both these actors on screen is a true treat due to the realism of not just the story but also their on screen relationship. 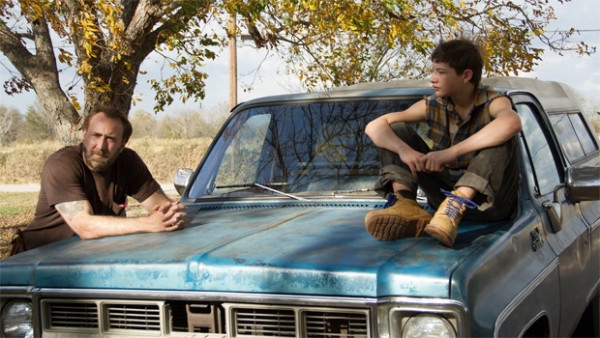 Joe is easily the best drama I have seen all year that encompasses both human spirit and tragedy that is made even more real by the brilliant performances of Cage and Sheridan. What a film! 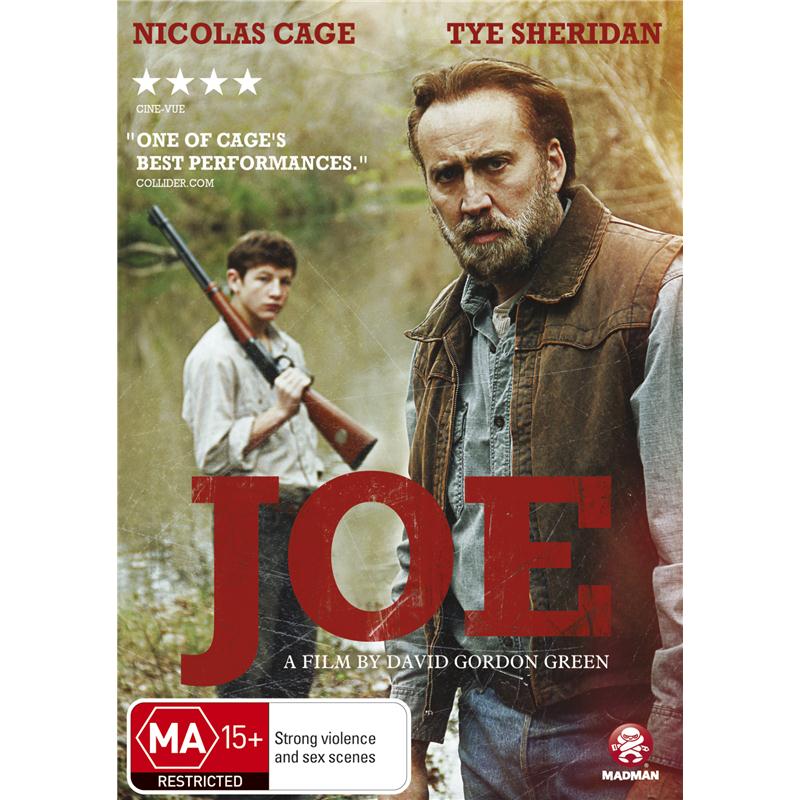