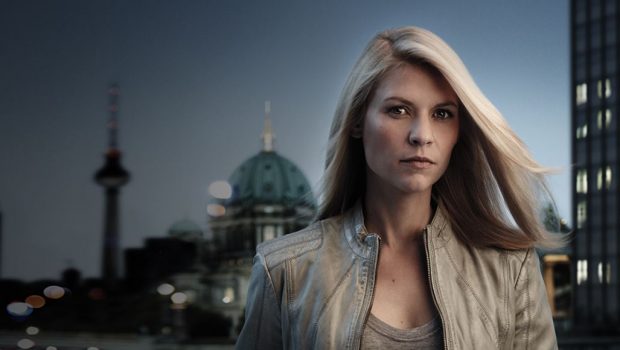 Summary: Homeland returns to the USA, on the cusp of radical change in the White House, and in its approach to terrorism. But what will be the cost when the Deep State rises to thwart the efforts of the new President?

Homeland Series 6 provides a neat bookend to the series as a whole. Starting with returned soldier Brody, the series began with domestic terrorism. It gradually expanded its scope, and storytelling, to encompass foreign threats to American security and interests on foreign soil, voyaging as far afield as Germany and Pakistan. Now, with the 6th season, Homeland returns to American soil, fighting an insidious home-grown plot. 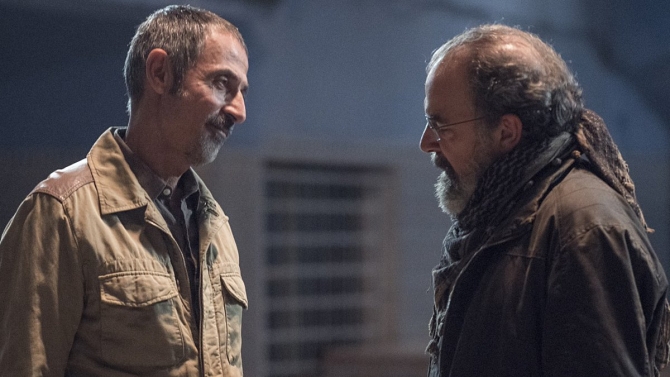 Season 5 left the participants in various states of distress. With Carrie Matheson (Clare Danes) away from the clutches of the Agency, and Peter Quinn (Rupert Friend) failing to cope with the brain injury he acquired in Germany, the series seems on the cusp of a change. Within the wider world of Homeland, a new, female President-Elect (Elizabeth Marvel as Elizabeth Keane), seeks to transform how America deals with the terrorist threat. Her election creates a reaction within what we now call the ‘Deep State’, (embodied in F. Murray Abraham’s devious Dar Adal) institutional players and self-appointed guardians of what they perceive to be America’s role in the world.

The President-Elect is motivated in part by the death of her officer son overseas in combat. One gets the sense the writers were hedging with her creation – with Clinton seemingly on the verge of winning the Presidency in 2016, but with the neo-isolationist insticnts of Trump finding increasing resonance with the electorate – Keane is a decent fusion of the two competing strands. 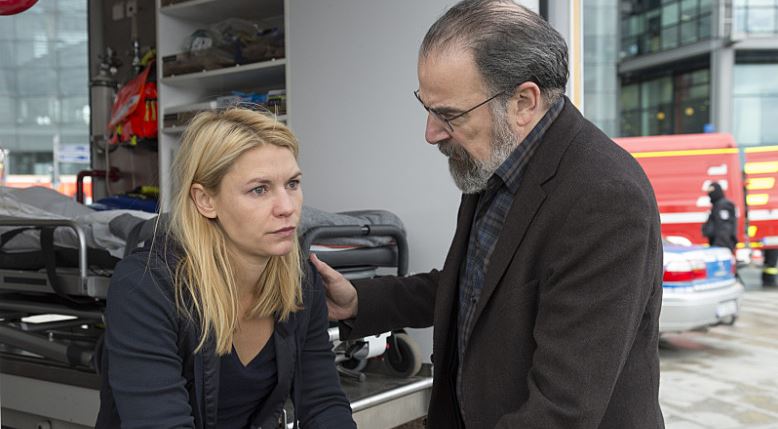 Like previous seasons, Homeland marries the larger narrative – domestic terrorism – with the small threads which help sustain the length. After a misunderstanding, Carrie’s daughter is taken into foster care, leading to scenes where she must adjust in an effort to reclaim her daughter. Quinn, struggling with his brain injury, becomes prey to thoughts that he and Carrie are being watched. His paranoia rises over the early episodes, leaving the audience unable to determine whether he is just ill, or if something darker is indeed going on.

Homeland series 6 is much more slower paced than its predecessors. Sometimes this works, as it enables a finer grained examination of characters and situations. But sometimes it feels as if the story has been dragged out, with Carrie’s efforts to reclaim her daughter a case in point. Only the revelation that her domestic situation has been designed to assist with the activities of the Deep State does it make sense for the audience, but the journey is convoluted, to say the least. 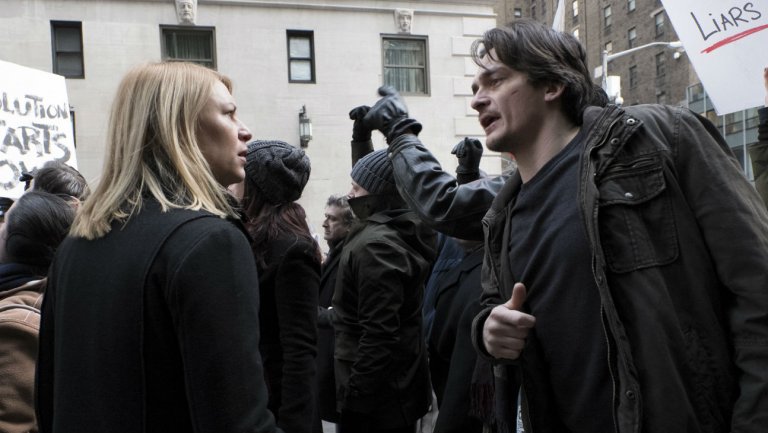 Overall, season 6 is a lesser entry in the overall series. It is perhaps a bit too slow paced. The action does speed up towards the end, but the lack of diverse locales, which added to previous seasons, sees us navigating familiar terrain. The addition of an Alex Jones clone adds a degree of spice, but the character is so thoroughly loathsome it does leave you feeling in need of a good hard wash to get the stink of his ranting off you. Fortunately, the season ends on something of a cliffhanger, with a formidable opponent in the White House seemingly bringing the curtain down on familiar American liberties and freedoms, leaving Carrie and co. to deal with a dilemma that will likely inform the next season of Homeland.