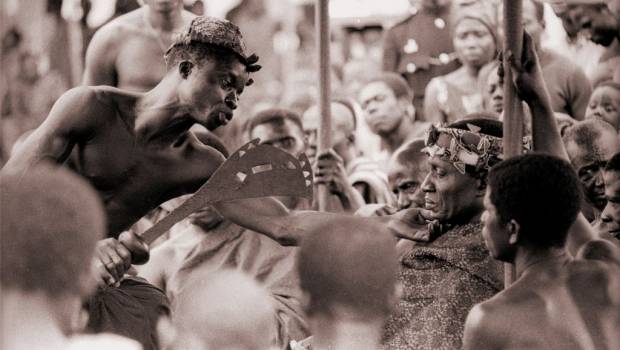 Hitchhiking to the Edge of Sanity (2016) Review

Hitchhiking to the Edge of Sanity (2016) Review Tim Chuma
Score

Summary: A gap-year in the 1970s meant something different from today. If you tried this today you would be killed.

A hell of a gap-year

Back in the days before a gap year meant going getting drunk in backpacker hostels around Europe or South East Asia, two friends writer Dick Russell and photographer  Steve Ewert decided to set off on a grand adventure across the Sahara Desert and try and sell the resulting story to a major magazine. They did not know how it was going to turn out and you would not be able to do the same thing today as it is just too dangerous.

Algeria was a haven for political revolutionaries at the time and after trying and failing to get an interview with exiled Black Panther members and Dr Timothy Leary who were there at the time Dick Russel decided to set off across the Sahara only problem is they didn’t have any transport.

The Paris to Dakkar rally has now shifted its route to South America due to western Africa being politically too “hot” and the rise of ISIS in the region has made it too dangerous to travel in general. The hippy trail was popular through Afghanistan and similar areas in the late 1960s and early 1970s and this has the same feel to it. If the protagonists had known the difficulties they would have on the journey they would not have done it which is kind of the point.

It is different to other travel documentaries I have seen as the events occurred over 40 years ago so it is also a snapshot of that region of the world and the time in the life of the protagonists. Unlike the World Safari films with Ably Mangels the things in this documentary actually happened.

I would recommend this film to people who like travel and adventure stories and would like to know what it was like to be around Western Africa in the 1970s.