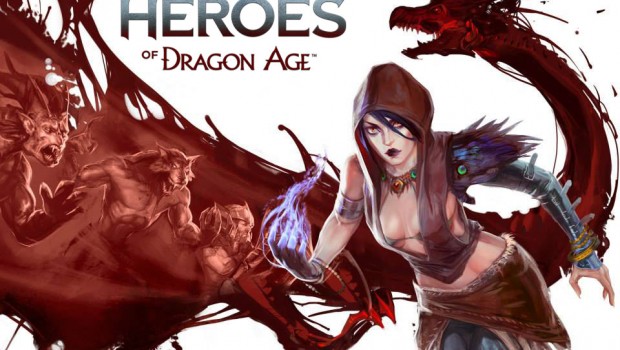 For Dragon Age fans worldwide, the wait is over. Today, EA announced the launch of Heroes of Dragon Age on the App Store and Google Play. Called “the free-to-play fight franchise Dragon Age fans have been waiting for” by Inside Mobile Apps, Heroes of Dragon Age lets players collect legendary Dragon Age heroes from across the Dragon Age universe and bring them to life in strategic 3D combat. Aspiring Dragon Age masters can battle other players worldwide and fight bosses on engaging quests from the award-winning, dark fantasy RPG games. There are more than 100 heroes to collect, including rare dragons, giant golems and other devastating creatures – each with unique abilities, stats, and factions. Players can enhance their squad’s power by consuming and combining heroes and deploying a variety of runes.

With stunning graphics and amazing special effects, Heroes of Dragon Age is a mesmerizing game that rewards players who develop winning squad formations with trophies and leaderboard dominance, while also enabling them to relive places, times, and storylines straight from Thedas.

To download the game, please visit the App Store or Google Play