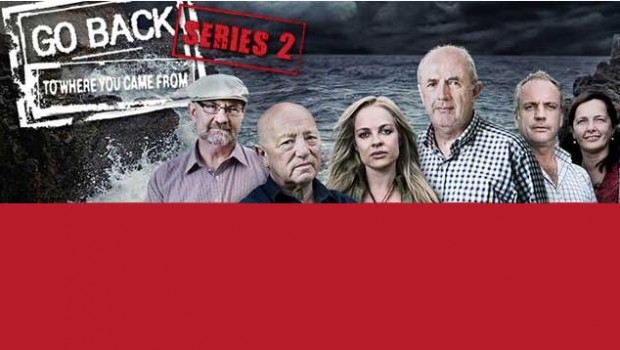 GO BACK TO WHERE YOU CAME FROM Wins International Emmy

At a ceremony held in New York on Monday night, the second instalment of the ground-breaking factual television series, Go Back To Where You Came From, took out the prestigious International Emmy.

Go Back series 2 emerged victorious over nominees from South Africa, Israel and Columbia in the Non-Scripted category to take out the award, presented by the International Academy of Television Arts and Sciences.

In a time where refugee and asylum seeker issues were dominating headlines – and still are – Go Back series 2 pushed the human dimension to the forefront, sending a group of high-profile Australians with mixed political views on a journey as typically experienced by asylum seekers.

Both series of Go Back were widely heralded as extremely compelling television events, and  provoked national debate about how our nation responds to this tough and complex global issue.

They are perfect examples of how SBS’ uniquely diverse and thought-provoking, locally produced content can ignite issues across the globe and inspire change on a grand scale.

Go Back To Where You Came From Series 1 and 2 are now available on DVD.