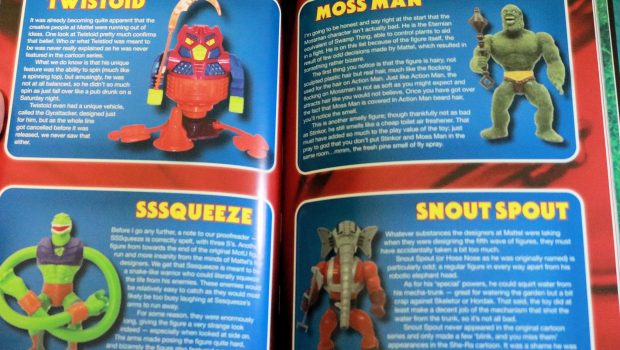 Having enjoyed the CRASH and ZZAP annuals from last year, I was looking forward to the Kickstarter pre-orders for them. This year’s included the tier to order both of those plus the Fusion annual, the yearly version of the bi-monthly gaming magazine Fusion Retro sells via their website and Patreon.

Given that it is a UK-based publication the time it would take to mail it does not really work for me so I thought I would check it out in the annual format.

I had previously read the Fusion Japan special that came as a bonus when I got the Kickstarter and it is pretty much the same format including some of the writers. I liked that they mixed things up and didn’t have all the reviews in one block as that gets tiresome to read I have found.

There are some UK retro scene content creators who have written for this edition including DJ Slopes, TristaBytes and Toy Polloi. It is also stuff that I have not seen them do videos of or talk about before which would kind of be the point of having them write for the magazine or else you could just watch their content or streaming.

I did enjoy TristaBytes article about Alex Kidd as it also talked about how she played it back in the day and not having very many games, which is a lot of people’s experience even though they wouldn’t admit it. Games were only for birthday or Christmas unless you rented or borrowed then.

John Hamblin’s piece on food in video games through his experience with pancreatitis and not being able to have those foods in real life any more so he experiences them via the games was an interesting perspective and not what I expected. This was one of the highlights of the magazine.

The weird He-man toys section was funny and I do know someone who had Moss Man and the host of Gardening Australia liked the article too. I had sort of heard of Blood Bowl so that section was informative.

If the magazine had a flat spot it would be the gallery of awful cover art section, it takes up a lot of pages and feels like this has been done before quite a bit. To some extent the “sealed section” of the controversial ads but I did hear about some things I had not heard of before so it had some value.

I did get the opportunity to put together a magazine myself this year although it did not have as much text (was one contributing writer) and “chiefly colour portraits” according to the State Library of Victoria so I can understand some of the design decisions and having to have a certain amount of pages to be able to print.

This would explain some of the random double page spreads of a video game image that seem to be a bit out of context. I can’t fault the layout of the magazine at all. I had someone check mine and it still didn’t work out properly for my one. Nice binding too and must have been a really good deal on printing as I can’t find that good a price for the number of pages they had.

I would recommend this one if you are a fan of retro gaming and collecting and want something with a lot of variety that you don’t really see that much these days as things tend to be one thing or the other. This remined me of a lot of the older UK gaming magazines that tended to have a bit of everything in them back in the old 8bit and 16bit crossover days and not the single platform magazines or websites of today. 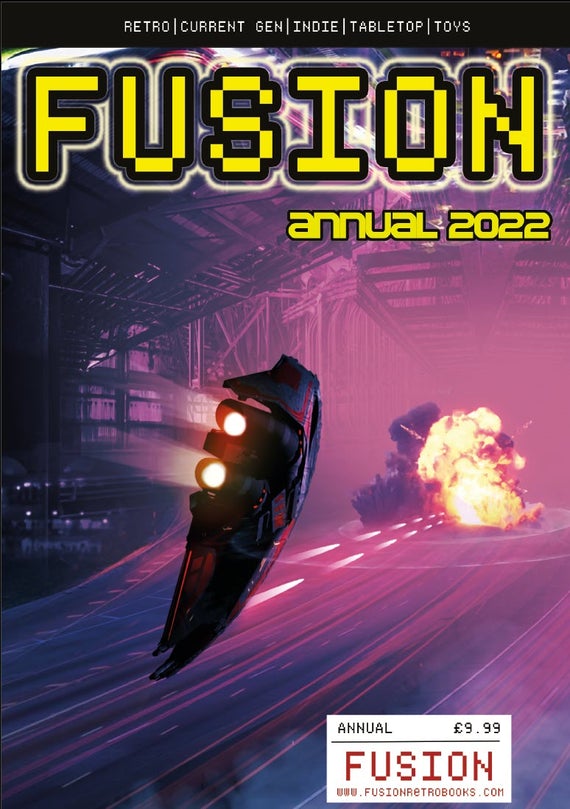 Return of the Obra Din – Review