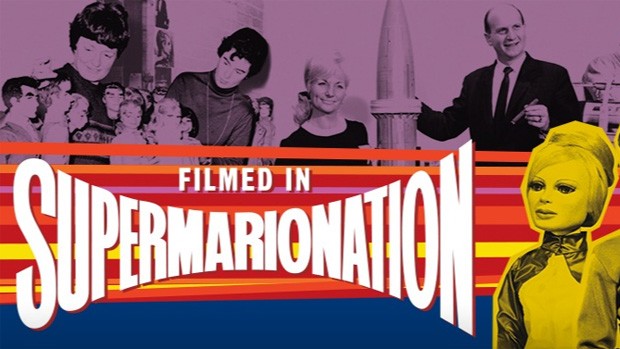 Summary: The birth and progression of Supermarionation, a fascinating look into a legacy.

Anyone of a certain age (or age range really), knows of the Thunderbirds a show that just stood out from the pack as being unique and fascinating. This is the story of how the Thunderbirds came to be… but before you say “oh yes the show that the team from Weta helped put together”… you may need to ask a grown up what the “real” Thunderbirds were all about. 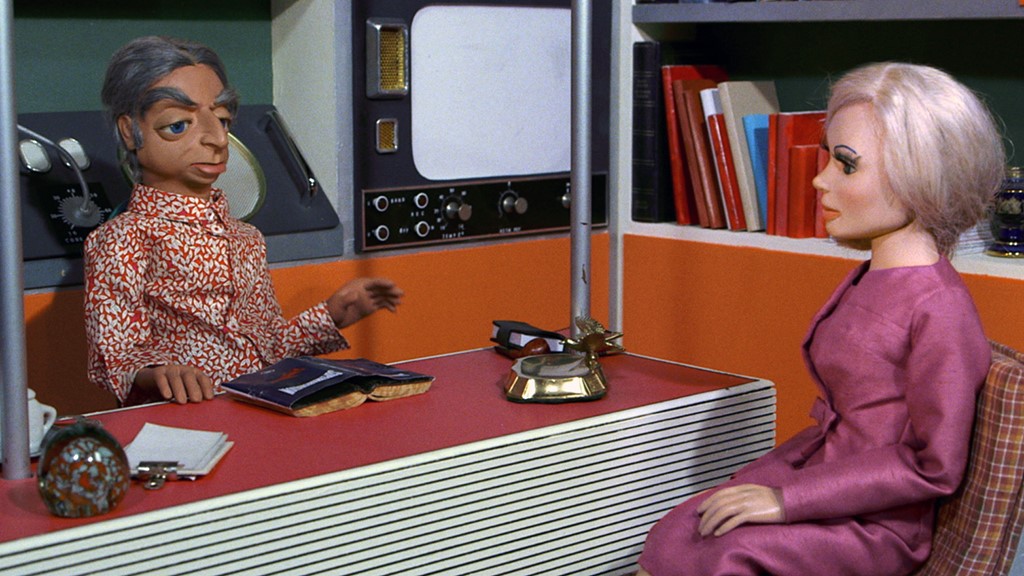 Filmed in Supermarionation is more than just the story of the Thunderbirds, it’s the story of how the studio that created the Thunderbirds came to be and what lead them to create arguably the most iconic a recognizable figures in stringed puppeteering. The “brains” (see what I did there ;) ) behind the production was Gerry and Sylvia Anderson a couple who shared a passion for their little production studio and the people who worked with them.

It’s wonderful to see how the skills and technology developed from the earliest shows they worked on “The Adventures of Twizzle” in which the creator insisted that the show be made with puppets to the cult/iconic favourite Thunderbirds and beyond. As much as The Adventures of Twizzle seemed like a questionable path to head down for Gerry it was the job offer he had a the time and he took it. From this point on the difference between someone “just doing a job” and “becoming passionate” about it becomes apparent. Gerry went to build his company and acquire a “family” of colleagues who proceeded to advance the art of puppetry and to later coin the phrase Supermarionation (a combination of the words Super, Marionette and Animation which quite ably describes the elements that come together to create shows such as the Thunderbirds). There’s a very interesting scene late in the documentary that shows in great contrast the quality of the build for the puppets from one of the very early iterations Four Feather Falls (with its very caricature type head) to Thunderbirds (with its large heads but otherwise fairly natural looking figures) to Captain Scarlet and the Mysterons (with its realistic human portions and naturalistic figures). 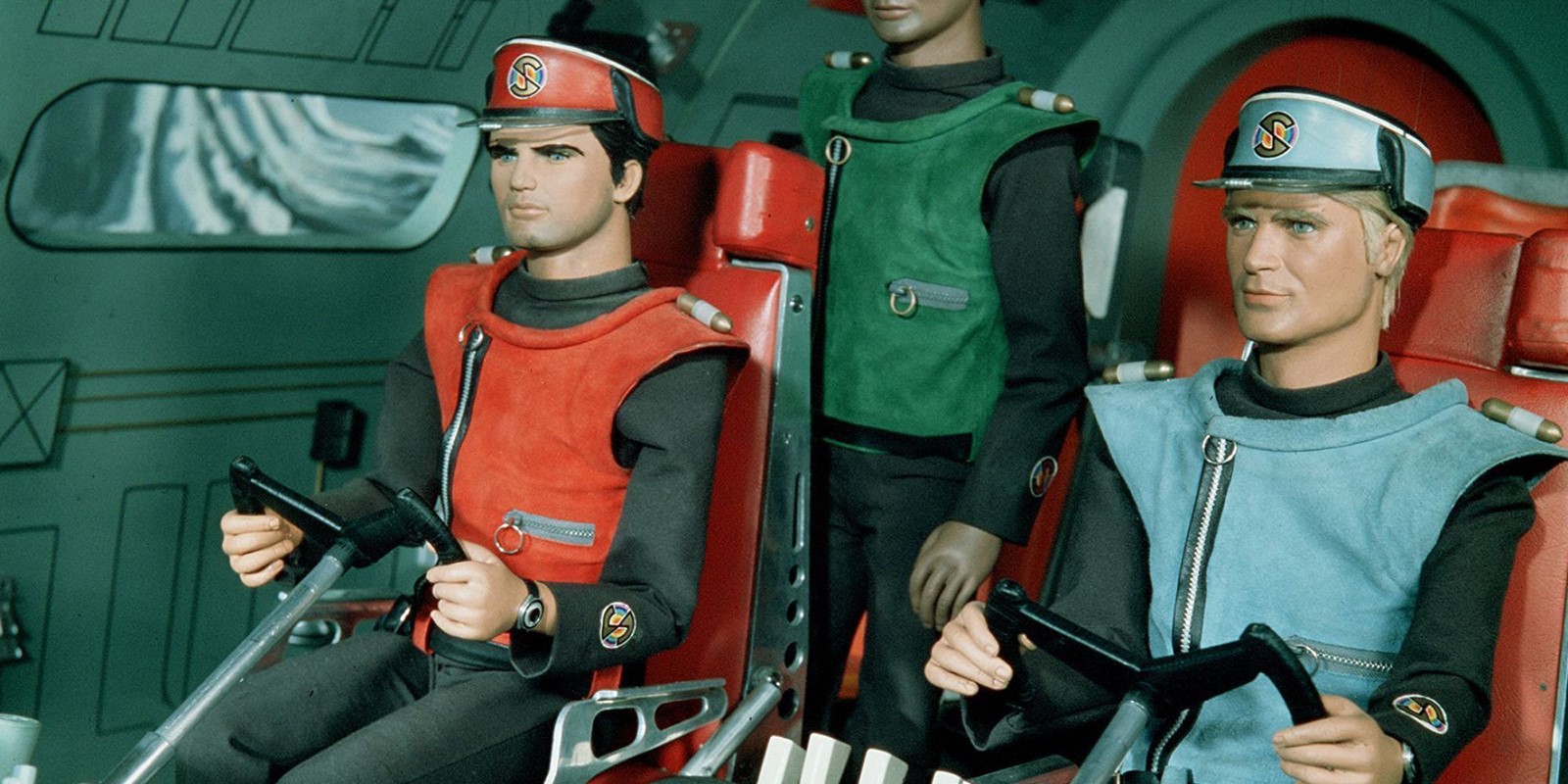 We get glimpses into how some of the effects were pulled off, from the impressive lip syncing technology (signals made from the dialog were sent directly to the puppets heads which in turn triggered the mouths to operate) to the underwater filming techniques (a glass tank of water was placed between the camera and the scene being shot) and the impressive pyrotechnics. It is also quite interesting to hear from some of the original team involved in the creation of the shows as to how they came about and what it was like working for AP Films (it sounds like it was a real family and though difficult at times a wonderfully supportive and creative environment to be in). 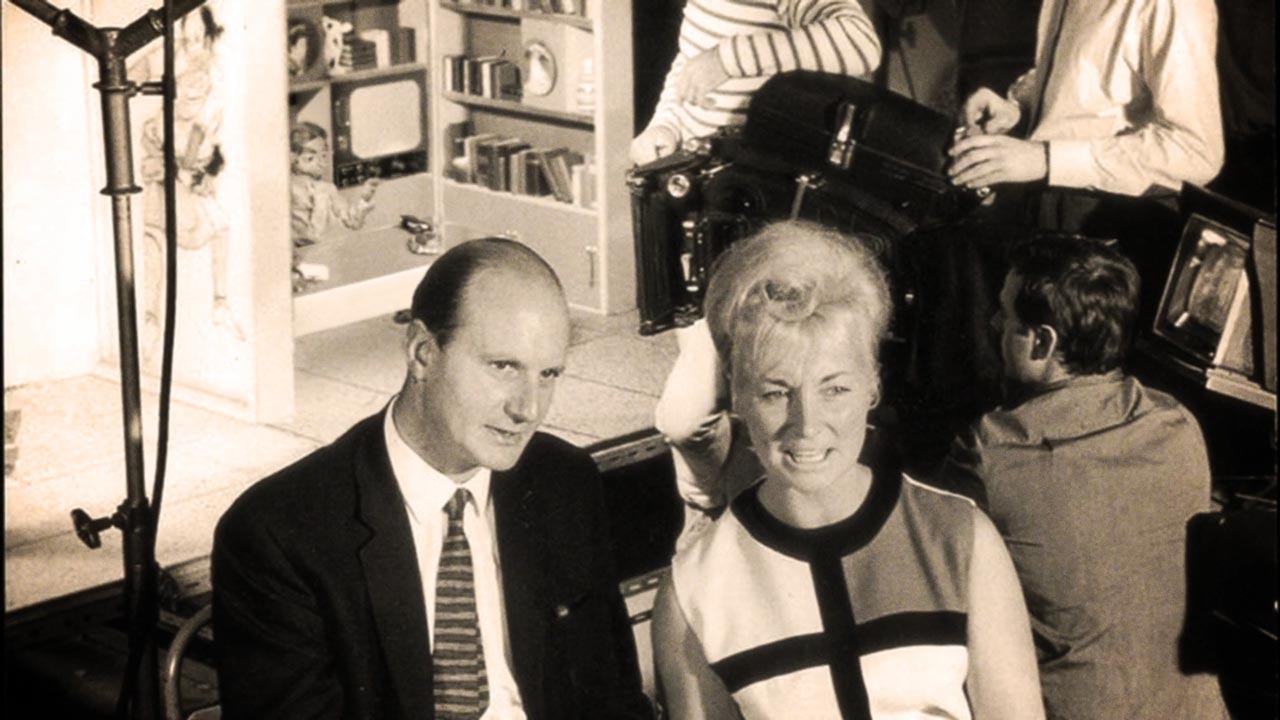 These days there is a big move towards digital with CGI replacing a large portion of the imagery in films an even television shows. It wasn’t that long ago that well known and loved shows such as Thomas the Tank Engine or Bananas in Pajamas changed from live action to CGI, Thunderbirds seemed beyond that sort of re-imagining… but eventually someone decided that the Thunderbirds needed to return and whether simply to save some money or time they decided that CGI was the way to go. Much like those former shows, I think Thunderbirds lost a lot of its charm and as much as I love Weta Workshop for what it has done in other endeavours (Most notably of course the Lord Of The Rings and Hobbit films), the digital versions of the characters just look perhaps oddly more artificial than they used to. There is arguably a large grain of nostalgia in my preference but I will chose the original Thunderbirds over the new ones any day and that is in large part thanks to Gerry Anderson and his team who didn’t just make shows with puppets, they evolved the art of puppetry in a similar way to which Jim Henson evolved the art of hand puppetry.

For those who loved the original shows this disc is a fascinating exploration of how they came to be… for the younger viewers, perhaps an appreciation for how we got to where we are today.

Perhaps with a few more Matt Stone and Trey Parker’s (who used Supermarionation for Team America) we may still see these wonderful puppets on our screens again… if not, at least we have the legacy of AP Films to console ourselves with. 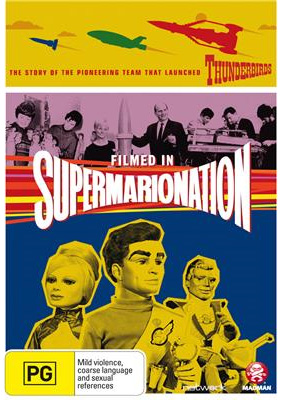