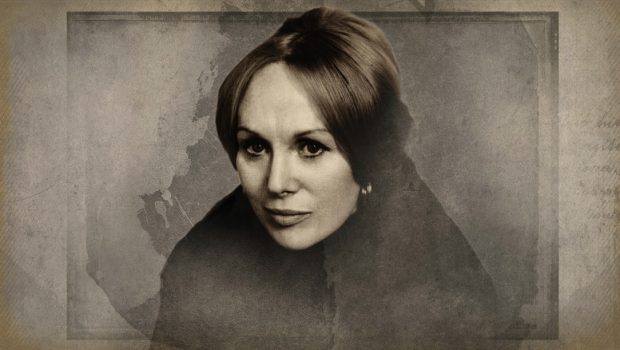 THE FAMILY … coming soon to DVD

CHILDREN STOLEN AT BIRTH. FORCED LSD ADMINISTRATION. ABUSE. BRAINWASHING. THIS IS THE TRUE STORY OF AUSTRALIA’S MOST NOTORIOUS CULT, “THE FAMILY”.

The controversial, incendiary & heartbreaking investigation into Australia’s most notorious cult, and the scars it’s survivors still bear today. Anne Hamilton-Byrne was beautiful, charismatic and delusional. A former yoga teacher who reinvented herself in the early 60s, she was also incredibly dangerous.

Worshipped by her followers as Jesus Christ reincarnated, Hamilton-Byrne headed an apocalyptic sect called The Family, which was prominent in Australia from the 1960s to the ‘90s and spread its wings to both the UK and Nth America as Anne and her husband Bill fled Australia. Aided by Bill and other prominent cult-members, Hamilton-Byrne acquired numerous children – some through adoption scams, some born to cult members – and raised them as her own.

Isolated from the outside world, the children were dressed in matching outfits, had identically dyed blonde hair, and were allegedly beaten, starved and injected with LSD. Taught that Hamilton-Byrne was both their mother and the messiah, the children were eventually rescued during a police raid in 1987, but their trauma had only just begun. With survivors and cult members telling their stories alongside the Australian and international detectives who worked the case, this confronting documentary finally exposes the full story behind this bizarre sect.

“A DAMNING, ABSORBING PORTRAYAL OF ONE OF THE MOST INSIDIOUS GROUPS IN AUSTRALIAN HISTORY” Screen Daily.