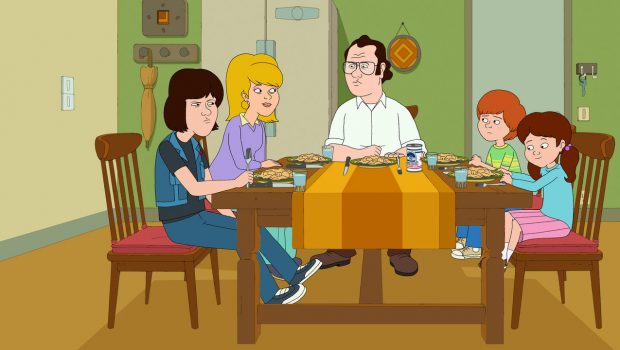 F Is For Family DVD Review