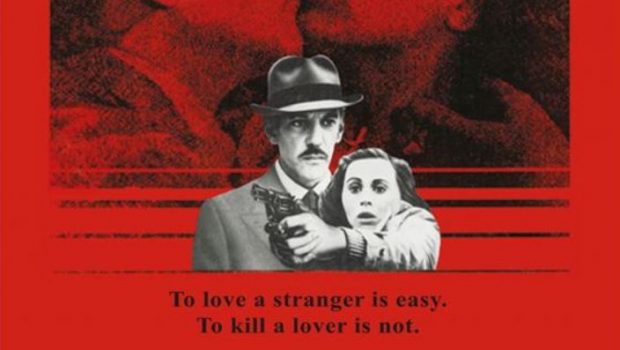 Eye of the Needle DVD review

Summary: Eye of the Needle is a taut thriller, the sort that many modern counterparts could learn much from.

Donald Sutherland is Henry Faber, aka the Needle (on account of his use of the stiletto to dispatch his foes) a deep cover German agent based in England who has discovered that the Allies have developed a false narrative around the long awaited invasion of Nazi occupied Europe.  Instead of a landing at Calais, as Allied disinformation has led the Germans to believe, Faber has discovered that Normandy will be the site of the D-Day landings.  His efforts to transmit that information to Nazi High Command form the core of the story. 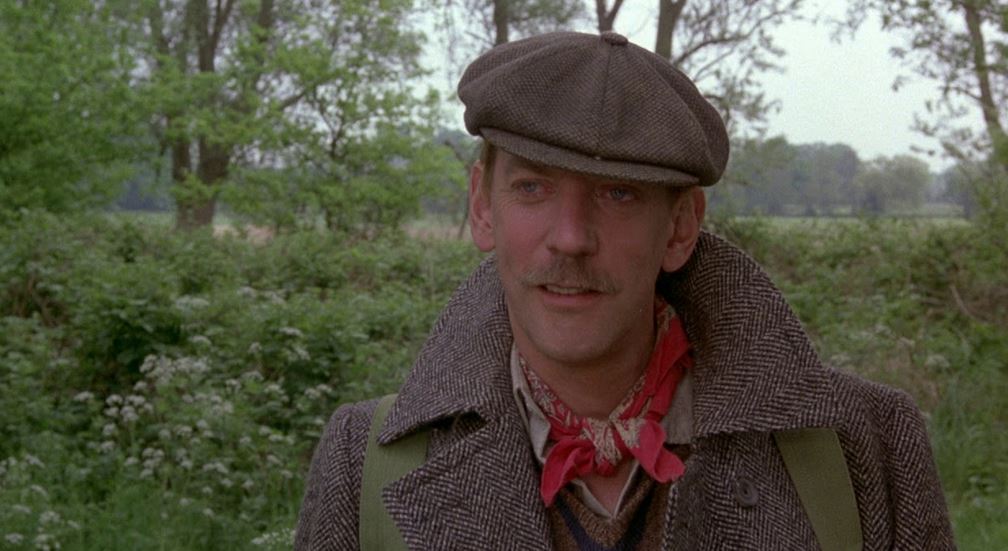 Treated by British intelligence, Faber flees in a boat, only to be shipwrecked on a lonely Scottish Island, populated by Nelligan’s Lucy Rose, her crippled husband David and Tom, a shepherd who maintain the lighthouse.  Faber says he is a lost sailor, and falls in with the little group, whose own interpersonal tensions soon emerge.  Crippled on his honeymoon, David has become embittered and estranged from his wife.  Despite his own cold psychology, Faber unwittingly begins to fall for Lucy and they consummate their relationship even as Faber desperately attempts to escape the island, or find another way to transmit his information and rendezvous with the scheduled appearance of a German U-boat. 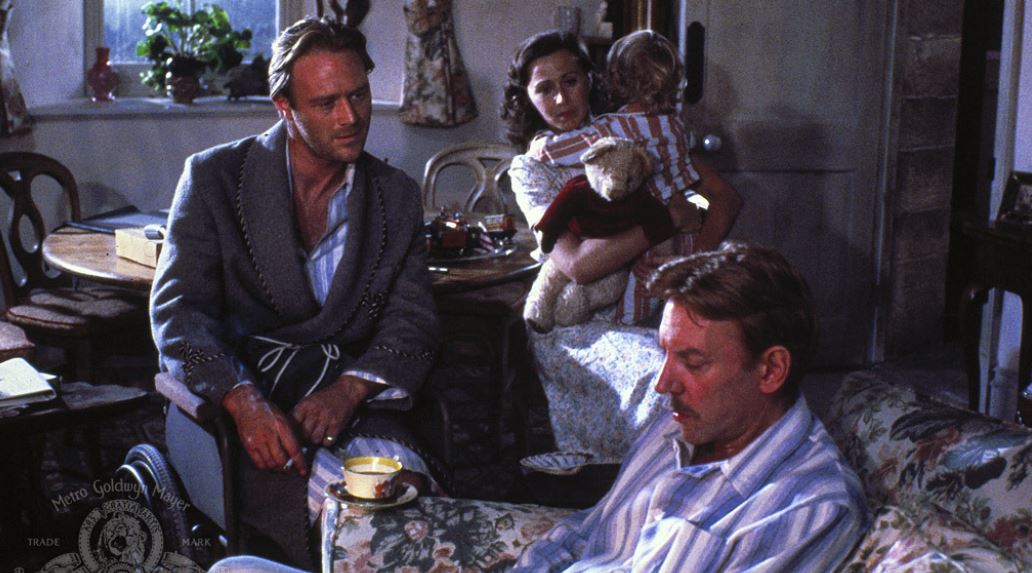 Like many espionage thrillers from this period (think Blow Out, The Conversation or The Parallax View) the emphasis is as much on the psychology of the main characters as it is the more routine excitement of the thriller aspects of the movie.  A cold psychopath, Faber appears at first blush a perfect avatar of the insanity of the Nazis.  Yet how does a stone cold killer find love with a lonely woman at the same time he must work to save his country’s from defeat?  And Lucy, despite her vows to her husband, finds she cannot be tied by simple matrimony, and desires a fuller existence than the one her husband is incapable of providing.  The last, anguished looks between Sutherland and Hegland are a masterclass in unspoken desires and what might have been, and are excellent examples of fine actors at the top of their game. 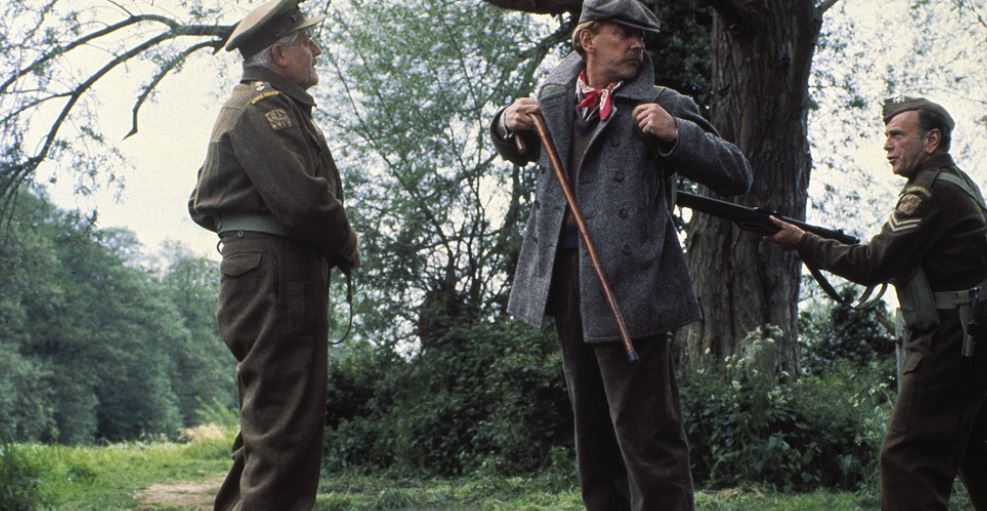 Eye of the Needle is a taut thriller, the sort that many modern counterparts could learn much from. There is action, of course, but the real beauty of this story is the careful build up of tension and character, and the personal stakes absent from many similar movies today.

The release is fairly bare-bones and a good example of the directing style used over thirty years ago.  Sutherland is a fine actor who finds a good match with Nelligan.  If the movie lacks the visual pyrotechnics audiences have grown to expect today, it more than makes up for in psychological depth and the careful ratcheting of the tension. 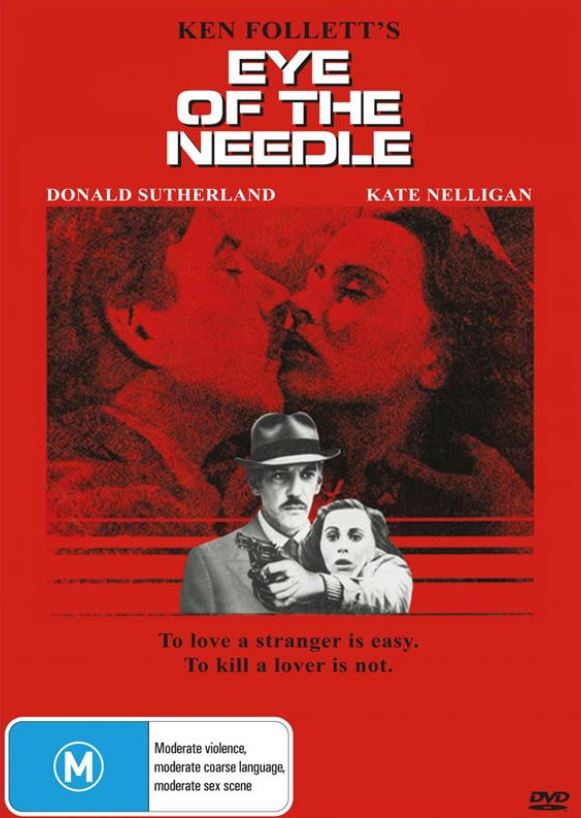