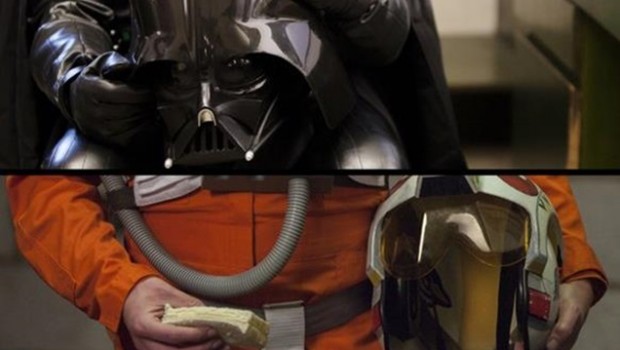 Summary: Not what it first appears, but interesting in its own way.

When I first heard of this title I thought, great I get to hear more about the legendary studios that amongst other things helped bring to life the Star Wars movies… what I got was… well… if you can imagine the documentary series Seven Up mixed with a behind the scenes Star Wars documentary… something like that. 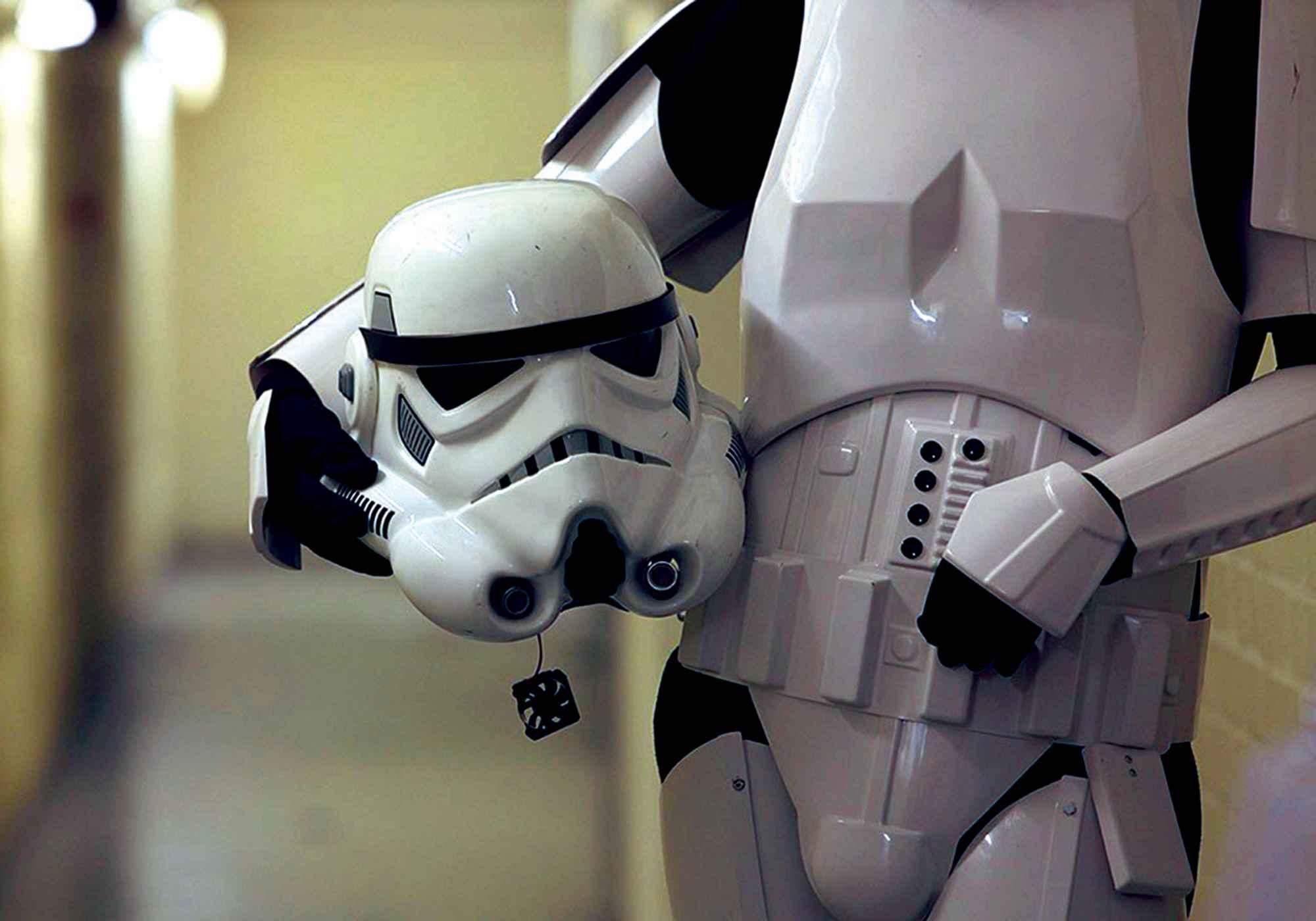 The packaging would make you believe this is all about Star Wars, it is and it isn’t. Star Wars is the common thread, it’s what all of these people have in common, but what this ends up being more about is more a glimpse at the world of extras and bit players in the film world (I should know… I’ve done my share of background “performing”). So as to whether the average person will enjoy this, that’s a good question. I enjoyed it for the glimpse at not just people who had their brief moment sharing the lime light, but ones who had their toes in the waters of the Star Wars universe at it’s cinematic inception.

The start is also quite laboured though understandable… we are shown Star Wars action figures and people explaining how cool it is to be represented by them… then we have a one voice lamenting they never got a figure… After this we are shown the people behind the voices and we start to fill in their links to the Star Wars production (but we don’t get to fill that link in immediately… there’s a lot of fleshing out of other elements of these people’s lives that lead them to the famous Elstree studios and working on the production). 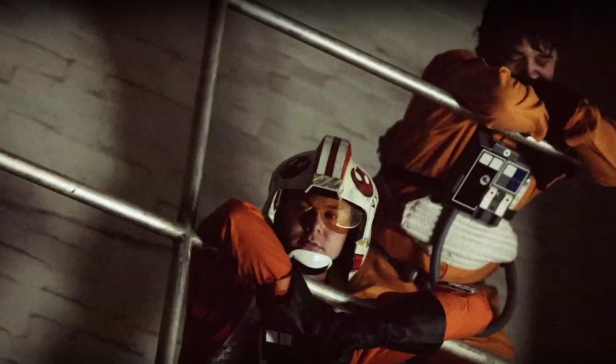 It’s also very important to note that Elstree Studio’s itself is barely mentioned at all, in fact I think it may have only been said once and other than that it’s only really shown in an archival image… so if you purchase this thinking you are going to learn about Elstree Studio itself you will be sorely disappointed.

So once you get past the fact that this has been completely miss titled and arguably questionably promoted (though there is a clear link with Star Wars it does not feel a large enough element of the documentary to warrant the implication that this is an examination of the films)… this is quite interesting.

The core of this documentary are a handful of people who came to be associated with Star Wars either through chance, through a direct attempt to be a professional actor or through a career as a “background artist”. Some of the subjects are much more well known… David Prowse, the man who acted Darth Vader (ie the man in the suit)… a man who seems both proud to have been Darth Vader but at the same time very nonchalant about the whole thing. 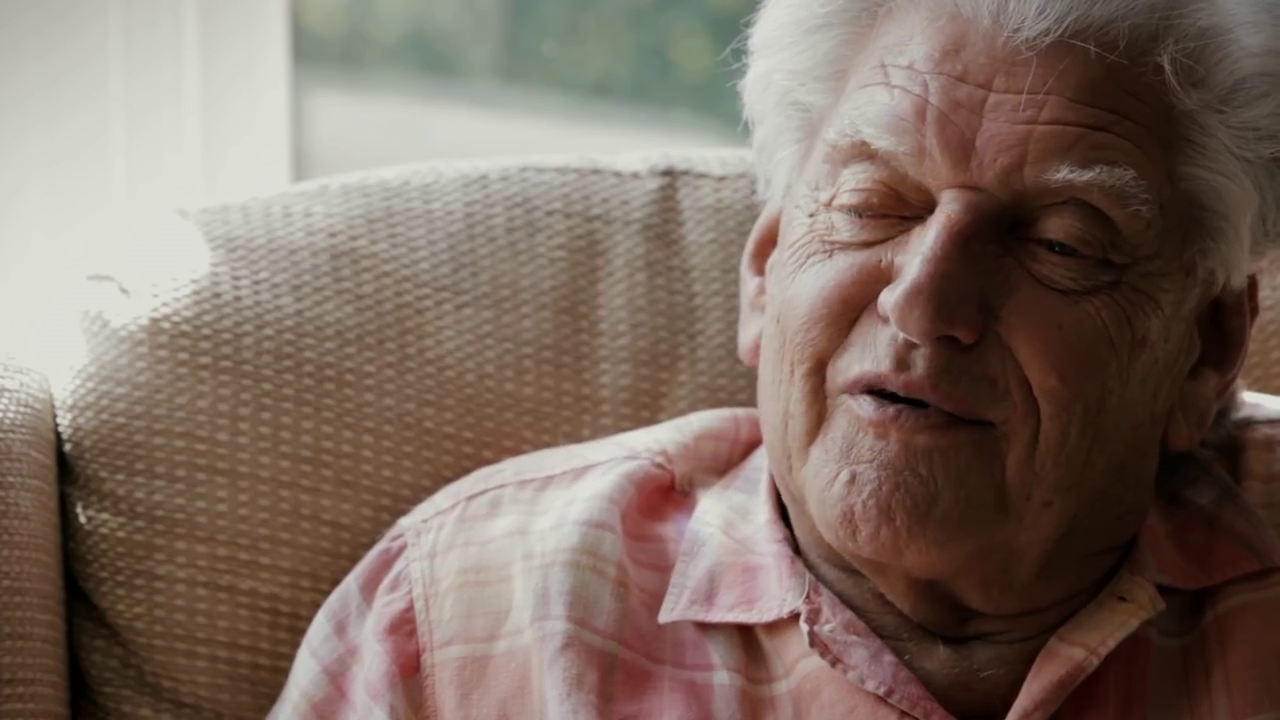 Others are more or less career background performers, such as Derek Lyons (who we see through archival images played small parts in many of the big movies such as Indiana Jones and the Last Crusade, Goldeneye, Superman IV and others). We also see Angus MacInnes, a Canadian actor who went on to some success but who seems to have stepped out of the limelight (arguably with some regrets). It is quite interesting to hear their different takes on their experiences performing and hearing what makes them tick now. 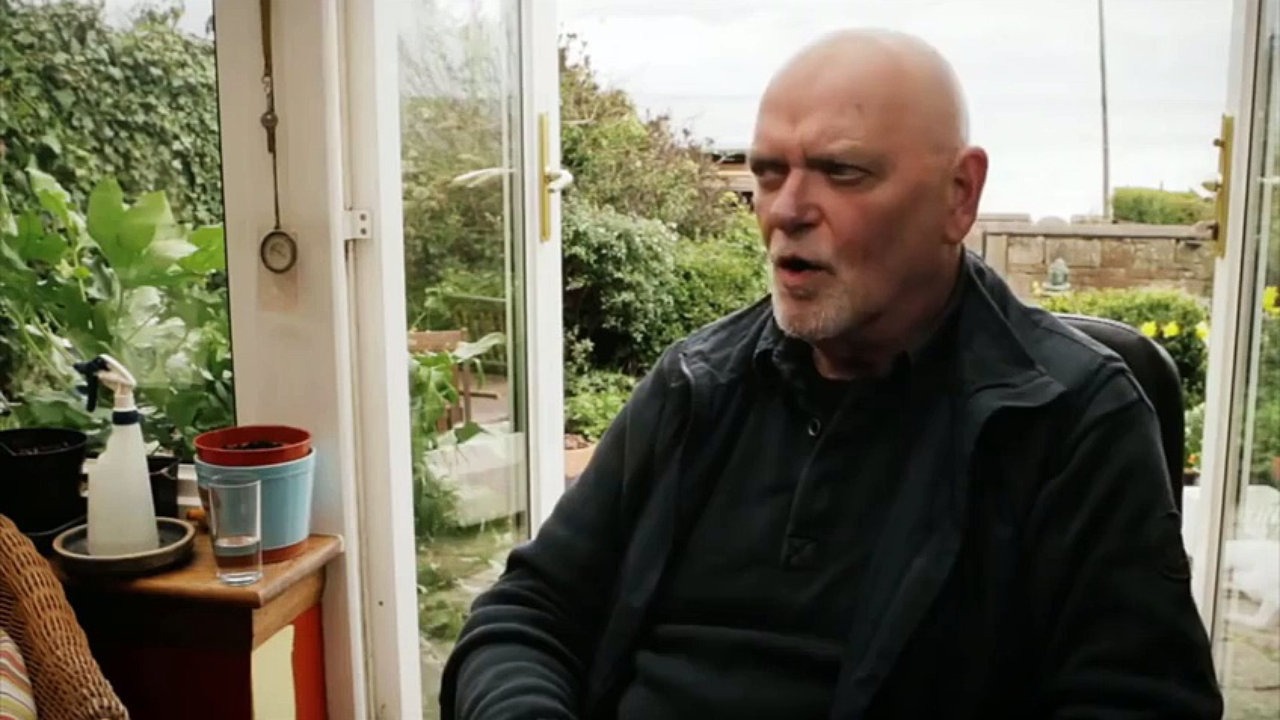 Towards the end of the documentary we are taken behind the curtain of the festival circuit… guest appearances and signings and the difference between attending when you are a credited character and when you are not. It is interesting to get a feel for what it’s like to be loved for a brief glimpse of screen time… to have a short moment in time, a relative blip on your lifespan that has such a large ripple impact on the rest of it.