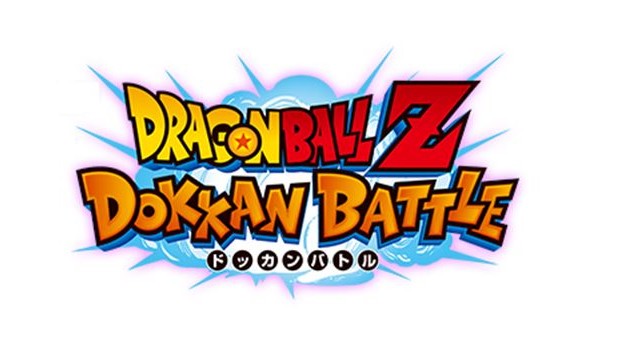 “DRAGON BALL Z DOKKAN BATTLE” is a popular title that achieved 15 million downloads within the 3 months following its release in Japan. The game is well-known for its stirring and innovating gameplay mechanics and for its high quality theatricalization of the unique and intense DRAGON BALL universe!