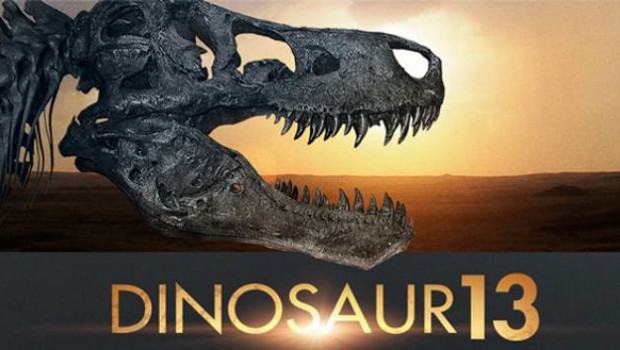 Summary: Dinosaur 13 is an inspiration documentary about one of America's greatest dinosaur discoveries

Dinosaur 13 is not your run of the mill paleontologist documentary but is rather the story of a lengthy legal battle over the remains of a 65 million year old Tyrannosaurus Rex named “Sue” after it was found by volunteer Susan Hendrickson on a dig with paleontologist Peter Larson in the “badlands” of the South Dakota prairie plains. The remains of this dinosaur was one of the most complete Tyrannosaurus Rex skeletons to be ever found and is one of the greatest paleontological discoveries of the 20th century. 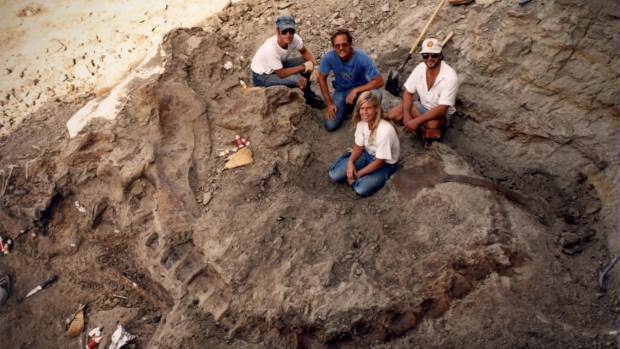 Once sue was finally dug up, this dinosaur was returned to the Black Mills Institute and for two years, Larson’s team painstakingly restored the bones of “Sue” with around 80% of her bones found with an eventual goal to build a museum in Hill City so that this Tyrannosaurus Rex could go on show for the rest of the world. Unfortunately 2 years later, the FBI and National Guard stormed the Black Mills Institute with government backing and claimed that Sue was illegally taken from Federal Land and as a result, these remains were seized and taken away to a local university, including other fossils which were discovered from this region.

As a result, Larson and his team were charged on numerous counts and this documentary focuses on these court cases and the final outcome for “Sue” which was quite gripping to see unfold. To help with the story, the creators use archival footage of the discovery of this dinosaur, how these bones were restored, footage from the case plus interviews from a variety of people involved.It definitely comes together quite well. 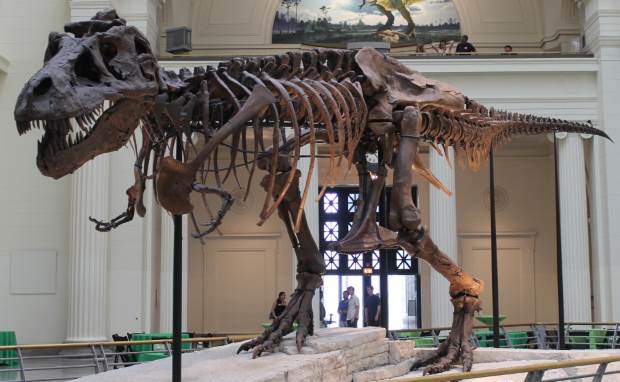 Another interesting angle of this documentary is how they show Larson as not just a paleontologist but also a businessman who actually sells fossils to buyers from around the globe which is where at times, the story does get a little grey in terms of what is ethical. Nonetheless, it’s an interesting twist to this David and Goliath story about a dinosaur named “Sue” as Larson and is team are faced with prison time and even conspiracy against the United States government. 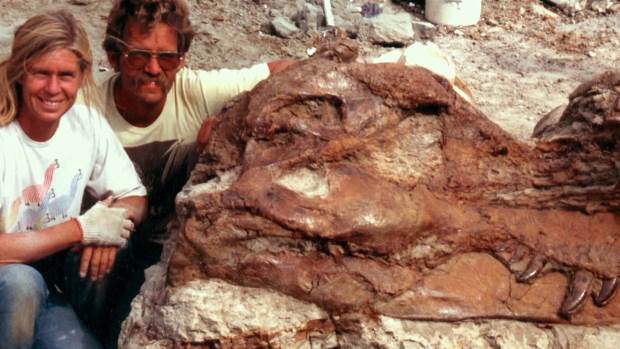 Overall, the creator of Dinosaur 13, Todd Douglas Miller does an amazing job at recounting this thoroughly interesting story that involves both modern law and paleontology with an interesting twist at the end of the film.

Recommended to all lovers of dinosaurs or legal folk! 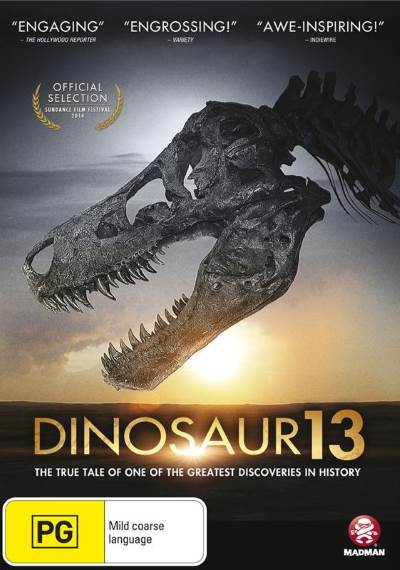