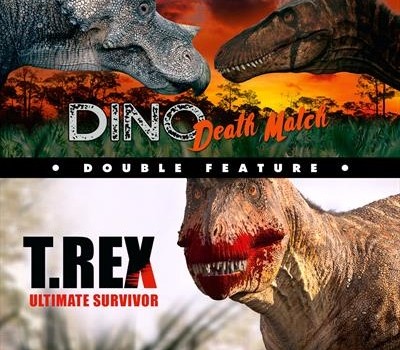 Summary: A fascinating look way way back into the past using modern technology to get a better view of what occurred.

Dino Death Match and T.Rex Ultimate Survivor is a great example of the notion “what’s better than a documentary about T.Rex… two documentaries!” It is fairly well understood that one of the most captivating thing to children is the world of Dinosaurs and of the dinosaurs the aptly named Tyranosaurus Rex (literally King of the Tyrant Lizards) tends to be the most favoured of all. So we begin with Dino Death Match which explores a recently found fossil known as “The Dueling Dinosaurs” which depicts both a Triceratops (one of my favourites) and a Tyranosaurs in battle. A lot of documentaries these days rely very heavily on CG to tell their story and bring the characters to life and to be sure CG is used in this documentary, but, pleasantly a lot of footage of the actual fossil in question and the people who study these fascinating prehistoric creatures are also prevalent. 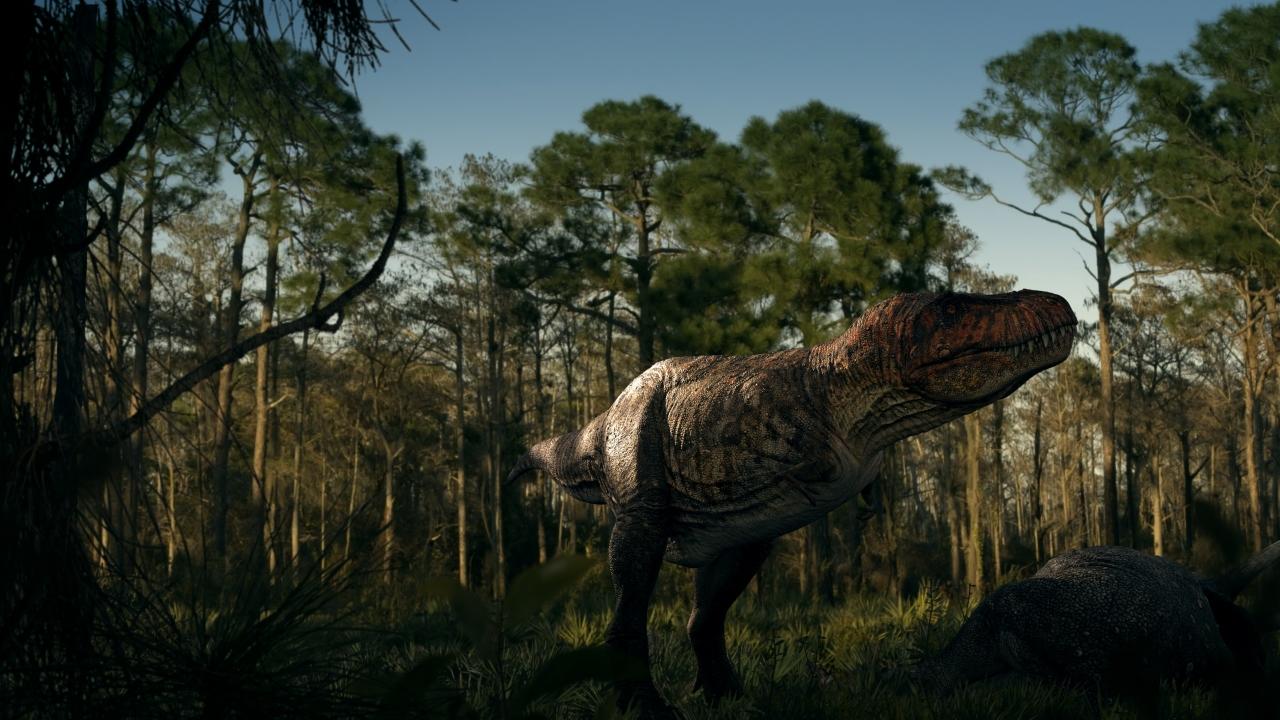 The field of Paleontology has a few stand out names, people who have brought a lot of attention to the field and helped to spread our understanding of these beasts, one of those is Bob Baker (whom you would have heard mentioned in at least one of the Jurassic Park films). He comes across as almost an eccentric cowboy and his enthusiasm is infectious… he doesn’t just explain the situation… he practically physically re-enacts it. These sorts of people, educators with passion, really help engage the audience. In addition to the high quality experts is the presentation of the evidence and how the “Dino CSI” goes about the investigation examining things such as marks left by teeth in the skeleton of the Triceratops, stomping damage on the head of the Tyranosaurus. The other thing that comes out of this investigation is the possibility that this wasn’t a T.Rex but rather a formerly only really speculated relative of T.Rex dubbed Nanotyrannus. Only the paleontologists will be able to tell which it is and we get to watch as they uncover the evidence of this amazing fossil find. 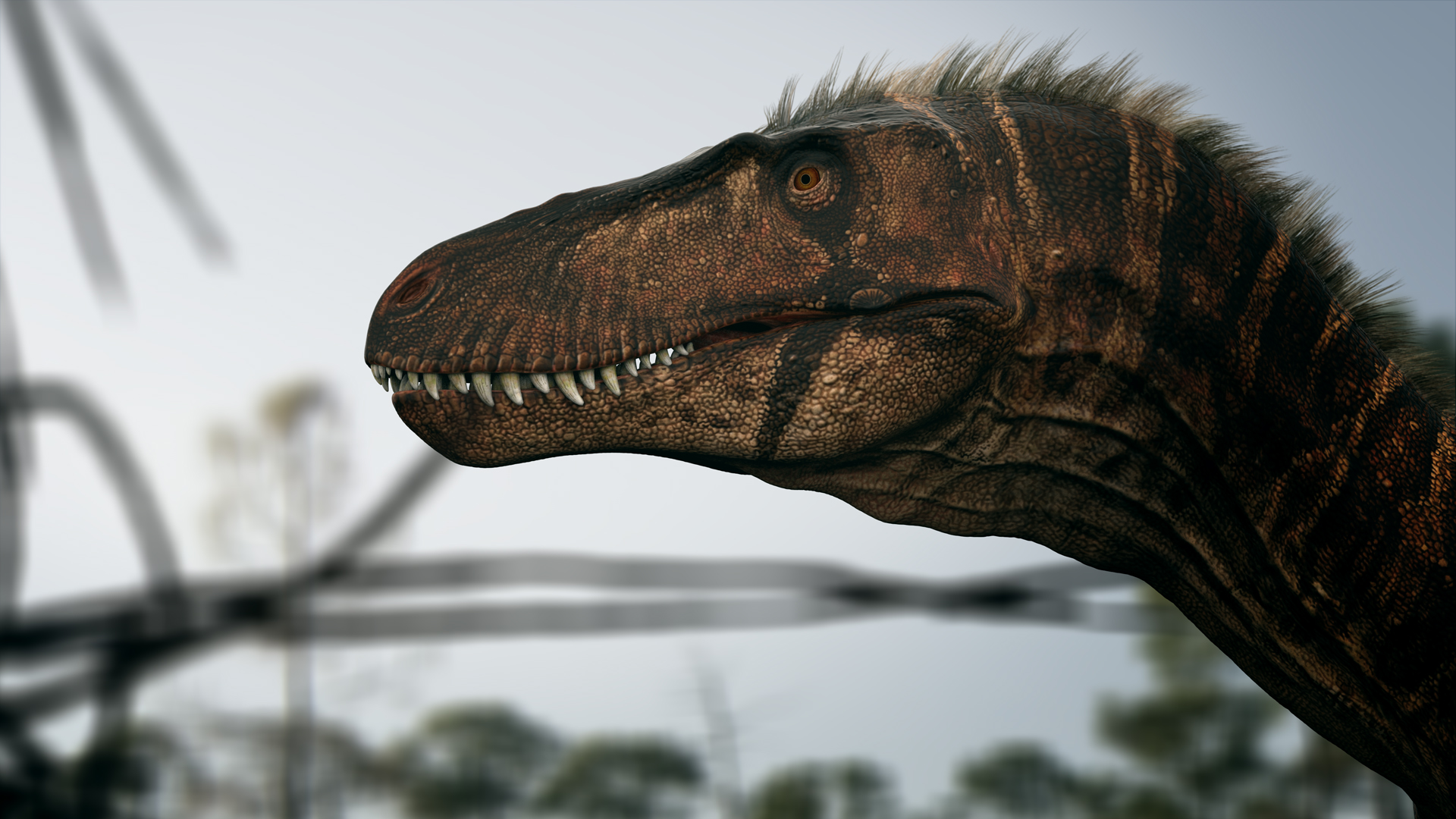 T.Rex ultimate survivor is purely focused (not surprisingly given the title) on T.Rex… but while we normally expect to hear about T.Rex in regards to its fighting prowess and how dominant it was on the landscape. T.Rex ultimate survivor takes us deeper into the beast itself… more specifically what enabled it to survive in such a harsh environment and with so many violent clashes. Again we have CGI mixed with examinations of the actual fossils and it is quite remarkable to see just what can be preserved and how we can use modern technologies to unlock even more details about these amazing creatures. The modern star of this documentary could arguable said to be Prof. Phil Manning, using tools such as LIDAR scanner to create 3D models of fossils that can then be used for in depth detail without further direct access to the original fossil. 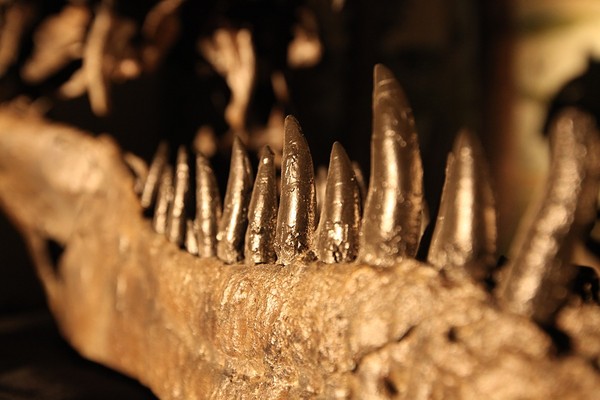 It is quite fascinating to see how we can use such small fragments of evidence (such as fossilised evidence of scar tissue/bones rejoining) to piece together essentially biological factors of the T.Rex. But it’s not all examining cold hard fossils to determine how the T.Rex lived… exploring modern day counterparts also tells us a lot. Examining a Komodo Dragon and how it heals after being wounded provides invaluable insight to just what its ancient relative may well have gone through.

These two documentaries should be commended for not overly dumbing down the material… there’s plenty for the arm chair paleontologist all the way up to potential field researchers… The science of paleontology has come along in leaps and bounds with the advent of new technology and who knows where it may take us in the not too distant future. Well worth the price of admission and even better… two for one.